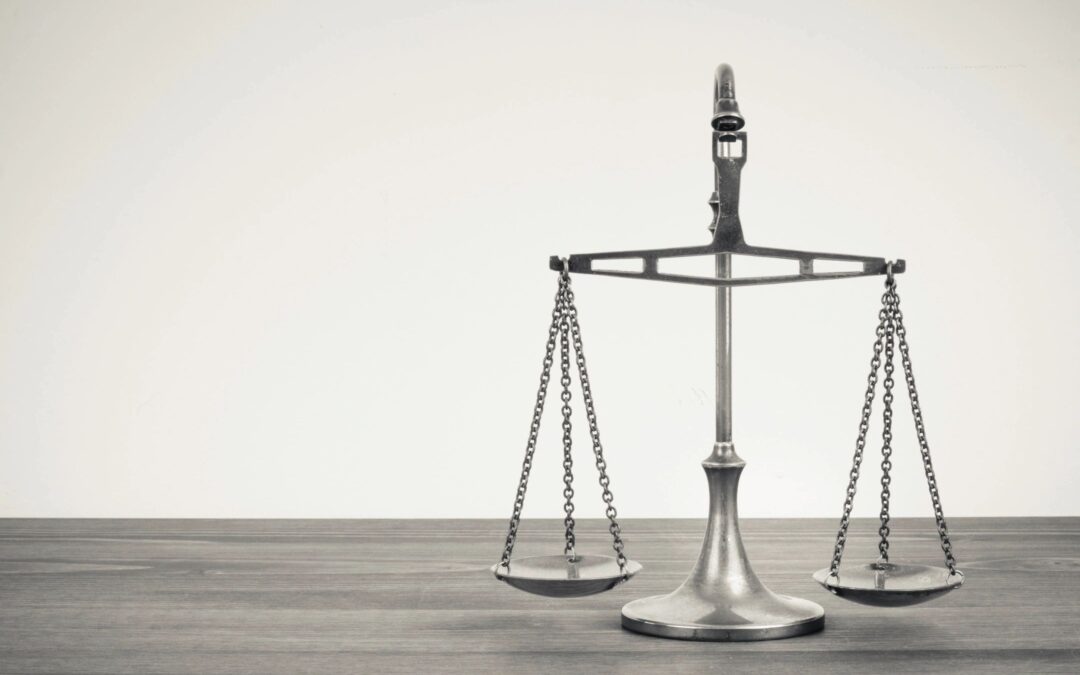 The United States petitioned the Supreme Court for certiorari in Arthrex.  Cert. Pet., No. 19-1434 (June 25, 2020).  Two additional petitions for writs of certiorari have been filed, one by Arthrex and one by Smith & Nephew with ArthroCare.  The Federal Circuit previously found administrate patent judges (APJs) at the PTAB were unconstitutionally appointed principal officers.  Arthrex, Inc. v. Smith & Nephew, Inc., No. 2018-2140, 941 F.3d 1320 (Fed. Cir. 2019).  The court issued a multi-opinion denial of panel and en banc rehearing.  The US argues with its petition for a writ of certiorari that the Federal Circuit erred in its analysis of the Appointments Clause issue.

The US is asking the Court to consider two questions.   First, whether APJs at the PTAB are principal officers or inferior officers.  If APJs are principal officers, as the Federal Circuit held, their appointments were constitutionally inadequate.  The US argues that APJs are instead constitutionally appointed inferior officers.  Second, whether the court erred by even reaching the Appointments Clause issue because the issue was forfeited by not having been raised before the PTAB.  The Federal Circuit panel in Arthrex decided to excuse that forfeiture.  The US argues that the panel erred in its reasoning to excuse forfeiture.

Smith & Nephew and ArthroCare ask the Court to address the first question but not the second.

Arthrex asks two different questions in its petition.  Arthrex’s first question is whether the court’s remedy in Arthrex is inconsistent with congressional intent.  The panel opinion in Arthrex severed removal protections for APJs in order to give the Director sufficient additional authority over APJs through the power to terminate their employment at will.  This remedy transformed APJs from unconstitutionally appointed principal officers to constitutionally appointed inferior officers.  Arthrex challenges that remedy as contrary to congressional intent.  Arthrex’s second question is whether APJs remain principal officers even with those removal protections removed.

The petition filed by the US is a petition for certiorari in two different cases, Arthrex and Polaris.  Polaris closely paralleled Arthrex, and the court applied its holding in Arthrex to Polaris and then denied petitions for rehearing.  Polaris Innovations Ltd. v. Kingston Technology Co., Inc., No. 2018-1831, 792 Fed. App’x. 820 (Fed. Cir. 2020).  However, Polaris differed from Arthrex because Polaris did raise the Appointment Clause issue before the PTAB.  Thus, the US has included both cases in its petition likely in an effort to push the Court to reach the forfeiture issue if certiorari is granted.  The forfeiture issue could substantially shrink the practical impact of the Arthrex holding because most of the more than 100 cases that have been granted remands under Arthrex may have forfeited the Appointments Clause challenge by failing to raise it before the PTAB.

We will continue to monitor and report on these developments.