Anticipation Requires More Than A Reference That Discloses All The Elements 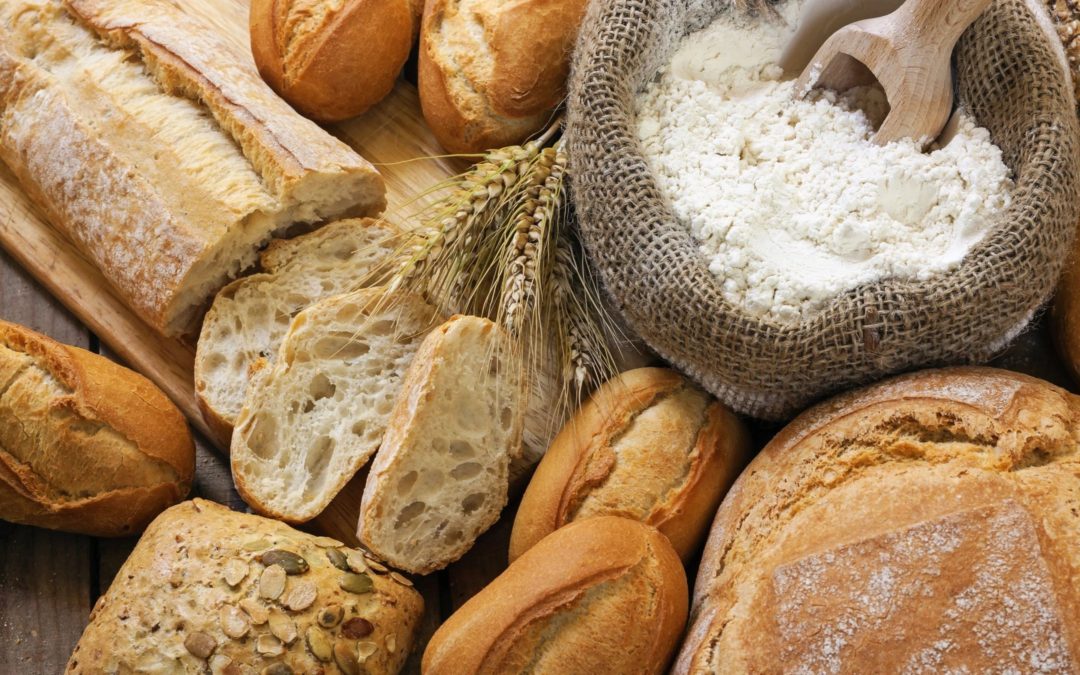 By Tom Ritchie and Dave Cochran

In Microsoft Corp. v. Biscotti, Inc., Nos. 2016-2080, -2082, -2083, 2017 WL 6613262 (Fed. Cir. Dec. 28, 2017), a divided Federal Circuit panel affirmed the Patent Trial and Appeal Board’s decision that Microsoft failed to prove that the challenged claims of Biscotti’s patent were unpatentable.  Microsoft had argued to the Board that a single reference (“Kenoyer”) anticipated two independent claims, claims 6 and 69, and that Kenoyer in combination with other references anticipated or rendered obvious claims depending from claims 6 and 69.

The Federal Circuit first confirmed that the Board applied the correct legal standard for anticipation in reaching its decision:  (1) “a prior art reference must disclose all elements of the claim within the four corners of the document, and it must disclose those elements arranged as in the claim,” or (2) “if [the reference] does not expressly spell out all the limitations arranged or combined as in the claim,” it can still anticipate “if a person of skill in the art, reading the reference, would at once envisage the claimed arrangement or combination.”  Id. at *10 (citations omitted).  On appeal, the Board’s findings on anticipation are not disturbed if they are supported by substantial evidence.

With respect to independent claim 6, Microsoft contended that Kenoyer disclosed the claimed “storage medium having . . . [a set of four types of] instructions executable by [a] processor” in a sentence that reads: “[e]mbodiments of a subset or all (and portions or all) of the above may be implemented by program instructions stored in a memory medium or carrier medium and executed by a processor.”  However, the Board found that, in context, this sentence applied only to one specific embodiment, and it did not refer to functions performed in other embodiments in accordance with the limitations of claim 6.  The majority credited the Board with correctly recognizing “that anticipation is not proven by multiple, distinct teachings that the artisan might somehow combine to achieve the claimed invention.”  Id.

As to independent claim 69, Microsoft asserted that two statements in Kenoyer disclosed the claimed “audiovisual input interface.”  But, the Board found that the interface was not expressly disclosed by either statement.  Instead, the Board determined that Microsoft had combined two statements that referred to separate embodiments, which was not a proper basis for anticipation.  Notably, the Board commented that the two statements could inherently disclose the interface, but Microsoft failed to put forth evidence showing that the statements necessarily disclosed the interface.  The Federal Circuit majority criticized the “bare-bones allegations” in Microsoft’s inter partes review petition for failing to provide information or argument on how a person of ordinary skill would understand that these embodiments anticipated the claim.

In a sharply worded dissent, Judge Newman argued that “[t]he claims at issue are ‘anticipated,’ under the most rigorous application of the law of anticipation.”  Id. at *17.

It is not disputed that all of the elements of claim 6 are shown in Kenoyer, performing the same functions and combined in the same way.  Kenoyer does not present “multiple, distinct teachings that the artisan might somehow combine to achieve the claimed invention,” as my colleagues propose.  The claimed elements are not “somehow” combined—they are explicitly combined in Kenoyer, to provide the same conferencing system as in claim 6.  To anticipate, a reference need disclose no more than is claimed in the challenged invention.

Where anticipatory disclosures in a prior art reference span multiple embodiments, petitioners and their experts should clearly explain why “a person of skill in the art, reading the reference, would at once envisage the claimed arrangement or combination.”  Petitioners may also want to consider including an additional argument that the claim would have been obvious in such circumstances.