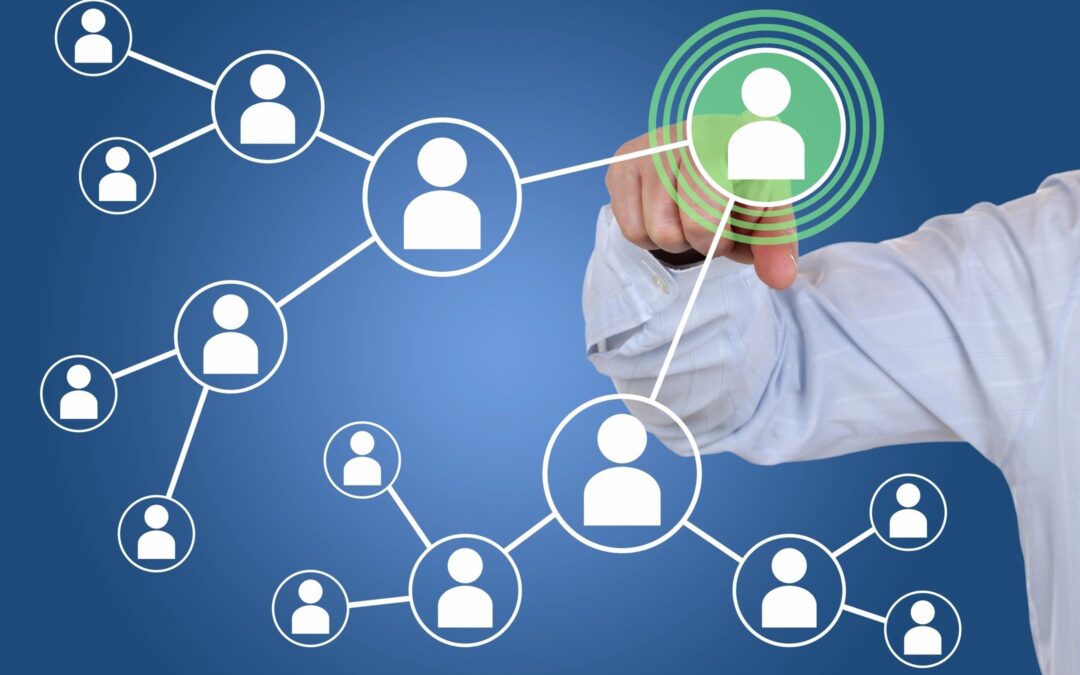 By Zach Sharb and Matt Johnson –

On April 30, 2021, the PTAB instituted IPR trials based on petitions by Facebook, Inc. (“Petitioner”) challenging certain claims of U.S. Patent No. 8,645,300 (“300 Patent”), owned by USC IP Partnership, L.P. (“Patent Owner”) and directed towards a system for determining a website visitor’s intent and proposing further webpages for that visitor. (Decision at 3).  At the time of the filings, a parallel District Court proceeding concerning the ‘300 Patent was set to begin in December of 2021 – over five months before the earliest date the Board expected to issue its decision.  See USC IP Partnership, L.P. v. Facebook, Inc., 6:20-cv-555 (W.D. Tex.) (“District Court proceeding”).

In its Preliminary Response, Patent Owner argued the Board should exercise its discretion under 35 U.S.C. § 314(a) to deny the Petitions in light of the parallel District Court proceeding. (Decision at 8).  The Board disagreed, finding that Petitioner demonstrated a reasonable likelihood it would prevail in demonstrating the unpatentability of at least one of the challenged claims. (Decision at 2).  In arriving at its decision, the Board assessed the following six Fintiv factors, placing particular emphasis on factor four in deciding against exercising its discretion to deny institution:

Regarding the first Fintiv factor, the Board held that as neither party had requested a stay in the District Court proceeding, “it would be improper to speculate” as to how the Court would react to a stay being requested. (Decision at 9).  Accordingly, the factor did not weigh either for or against exercising discretion to deny institution.

Assessing the second Fintiv factor, the Board posited that a final decision in the instant case would issue no later than May 2022, or approximately five months after the expected December 2021 date for jury selection in the District Court proceeding.  While this proximity to the scheduled trial date favors denial, the Board viewed the relevance of this factor as “diminished somewhat” due to the “relatively early stage” of the case as further discussed in factor three. (Decision at 12).  With fact discovery not set to close until July 22, 2021, the Board determined factor two only slightly favored denial.

In its evaluation of the third Fintiv factor, the Board determined it weighed against exercising authority to deny institution.  With “fact discovery still ongoing, expert reports not yet due, and substantive motion practice yet to come,” the Board was not persuaded of a “significant investment” in the parallel District Court proceeding.  See Sand Revolution II, LLC v. Continental Intermodal Group – Trucking LLC, IPR2019-01393, Paper 24 at 11 (PTAB June 16, 2020) (informative) (“Sand Revolution”) (Decision at 13).  While Patent Owner argued that the District Court judge had already issued a claim construction order, the fact it did not submit the order to the Board meant “there was no evidence on the record that the issues considered in the claim construction bear on those raised in this proceeding.” (Decision at 12).  Thus, this fact did not weigh towards denial of institution.  Finally, the Board credited Petitioner’s diligence in filing its Petition just one month after Patent Owner served Petitioner with its preliminary disclosure.  As the Board explained in Fintiv, “where the petitioner filed the petition expeditiously…this fact has weighed against exercising the authority to deny institution.” Fintiv, Paper 11 at 11.  Considering the above factors as a whole, the Board held factor three weighed against exercising discretion to deny the Petition. (Decision at 13).

The fourth Fintiv factor concerns the extent of overlap between issues raised in the petition and the parallel proceeding, and is guided by “concerns of inefficiency and the possibility of conflicting decisions’ when substantially identical prior art is submitted in both the district court and the inter partes review proceedings.”  Sand Revolution, Paper 24 at 11 (Decision at 13).  While Patent Owner argued that the invalidity contentions in the District Court included numerous references disclosing the same features as the Petition references, its failure to show “any specific references in the invalidity contentions are cumulative of the references relied on in the Petition” did not convinced the Board.  Combined with Petitioner’s assertion that it would not rely on the IPR references in the District Court in the event of institution, the Board believed there was “little risk of duplication of effort or conflicting decisions” and held factor four weighed against an exercise of discretion to deny institution. (Decision at 14).

Even though Petitioner was unquestionably the defendant in the parallel proceeding, the Board clarified Fintiv factor five still “depends on which tribunal was likely to address the challenged patent first.” (Decision at 15).  Because the trial date in the District Court proceeding was scheduled to occur before a final written decision in the instant proceeding, the Board found factor five weighed in favor of exercising discretion to deny the Petition.  As to Fintiv factor six, the Board found “Petitioner has met its burden of demonstrating a reasonable likelihood that it would prevail in showing that claims of the ‘300 patent are unpatentable,” but could not say based on the record that the merits were “particularly strong.”  Thus, the Board determined factor six was neutral. (Decision at 15).

Considered collectively and as part of a holistic review of “whether the efficiency and integrity of the system are best served by denying or instituting review,” the Board decided against invoking its authority under 35 U.S.C. § 314(a) to deny institution of “a potentially meritorious Petition.” Fintiv, Paper 11 at 6 (Decision at 16).  In context of a mixed bag of other factors, Petitioner’s explicit promise under factor four not to rely on any District Court IPR references in the event of institution seemed to heavily influence the Board’s decision not to exercise discretionary denial.  Additionally, as noted by the Board in its discussion of factor three, this decision emphasizes the importance of Petitioner’s prompt filing of a Petition upon being served with a preliminary disclosure.