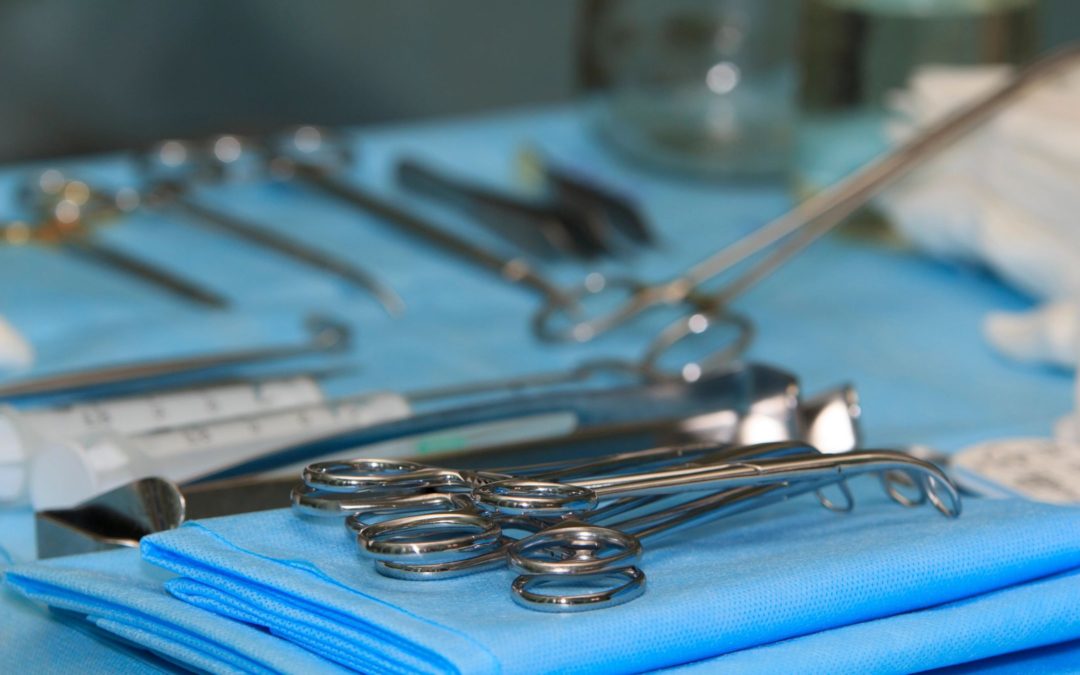 In a decision dated November 15, 2016, the Court of Appeals for the Federal Circuit vacated and remanded the PTAB’s decision in IPR2014-00233, in which the Board found (i) that Perfect Surgical Techniques, Inc. (“PST”), owner of U.S. Patent No. 6,030,384, had failed to antedate a prior art reference because PST had not proven that the inventor of the ‘384 patent was reasonably diligent in reducing the invention to practice, and (ii) that the reference as prior art rendered the claims at issue to be anticipated or obvious.  See, Perfect Surgical Techniques, Inc. v. Olympus America, Inc., et al., No. 2015-2043 (Fed. Cir. Nov. 15, 2016).  The Federal Circuit found that the Board had erroneously applied an improper, heightened standard for proving diligence by requiring PST to show that “the inventor continuously exercised reasonable diligence throughout the critical period,” whereas the proper standard only requires the inventor to show that “there was reasonably continuous diligence throughout the critical period.”  Id., slip op. at 7 (emphasis original).

The ‘384 patent is directed to bipolar surgical instruments and methods, e.g., forceps with electrodes that can be locally energized at opposite polarities, for heating or coagulating tissue.  Olympus America, Inc. and Olympus Medical Systems Corp. (“Olympus”) challenged the ‘384 patent in via inter partes review instituted as IPR2014-00233, and the Board found the claims at issue anticipated or obvious in view of Japanese Application Publication No. JP H10-33551A, alone or in combination with French Patent No. FR 598,149.  PST sought to antedate the reference on the basis that inventor of the ‘384 patent, a surgeon, conceived of the invention prior to the publication date of JP’551 and exercised reasonable diligence during the entire critical period from conception to constructive reduction to practice with the filing of the patent application.  The Board found, however, that the inventor had not been reasonably diligent in reducing the invention to practice, determined that conception therefore did not need to be addressed, found JP’551 to be prior art, and found all claims at issue to be anticipated or obvious in view of JP’551 singly or in combination with FR’149.

Pre-AIA section 102(g) permits a patentee to antedate a reference by proving earlier conception and reasonable diligence in reducing an invention to practice.  Reduction to practice may be constructive and satisfied through filing a patent application.  As noted by the Court, the issue of whether a patent antedates a reference is a question of law based on subsidiary findings of fact, and determinations of diligence, which depend on the factual record, are reviewed for support by substantial evidence.  Slip op at 6.  In addition, the Court reiterated that, “[a]n inventor’s testimony regarding his reasonable diligence must be corroborated by evidence” and that “corroborating evidence is considered ‘as a whole’ under a rule of reason.” Id. at 5 (internal citation omitted). In this case, the Court was concerned by the Board’s repeated characterization of PST’s burden as erroneously requiring proof by the inventor of “continuous exercise of reasonable diligence.” Id. at 6-7 (emphasis original).  As noted by the Court, “A patent owner need not prove the inventor continuously exercised reasonable diligence throughout the critical period; it must show there was reasonably continuous diligence.”  Id. at 7 (emphasis original).  The Court described the underlying point of a proper diligence analysis in this way: “In determining whether an invention antedates another, the point of the diligence analysis is not to scour the patent owner’s corroborating evidence in search of intervals of time where the patent owner has failed to substantiate some sort of activity. It is to assure that, in light of the evidence as a whole, ‘the invention was not abandoned or unreasonably delayed.’” Id. at 8 (internal citation omitted).  As a factual matter, the Court was particularly troubled by the Board’s finding that an unexplained gap in inventor activity in a period of three days over a long weekend constituted a period of unexplained inactivity, and described the Board’s finding in that regard “unreasonable on its face.” Id. at 12.  The Court was also troubled by the Board’s failure to credit certain activity of the drafting attorney in the diligence analysis, which is properly attributable to the inventor.   Id. at 10-11.  The Court thus vacated the Board’s decision and remanded for the Board to consider whether all of PST’s evidence “considered as a whole and under a rule of reason” collectively corroborates that the inventor’s testimony that he worked “reasonably continuously” to diligently finalize the patent application. Id. at 13.

The Dissent was likewise troubled by the Board’s treatment of two of three identified gaps of alleged inactivity, but would have found substantial evidence to uphold the Board’s decision based on the sufficiency of the Board’s treatment of one other gap of inactivity, which it would have found dispositive.  Dissent op. at 10-11.  In this regard, the Dissent believed the Board had not imposed too stringent a standard and commented that the Court’s cases have phrased the diligence test in a variety of terms including “reasonably continuous diligence,” “continuity of activity which constitutes reasonable diligence,”  “continuously or reasonably diligent,” “continuous exercise of reasonable diligence,” etc. Id. at 4-6 (emphasis and internal quotations removed).  According to the Dissent, the precise articulation of the test is not so important, and rather, “[w]hat matters is that the party seeking priority ‘account for the entire period during which diligence is required.’”  Measured that way, the Dissent would have found the Board’s treatment supportable by substantial evidence for one gap of inactivity and therefore sufficient overall.  Id. at 7-10.  The Dissent, in focusing on one particular gap of inactivity of 19 days, indicated there was no corroborating evidence to substantiate the inventor’s testimony of typically working 80 hours each week and performing four to six surgeries per week, and offered that a reasonable mind could find a lack of diligence for that period based on the lack of corroborating evidence.  Id. at 12-15.

Had the Board not taken the position that a long weekend constituted unexplained activity and not failed to credit the drafting attorney’s activities, the 19-day gap could have taken on more importance and could have resulted in a closer case.  In that regard, this case highlights the importance for patentees to build a record of corroborating evidence in the IPR proceeding, e.g., through corroborating testimony and records, such as noted by the Dissent.