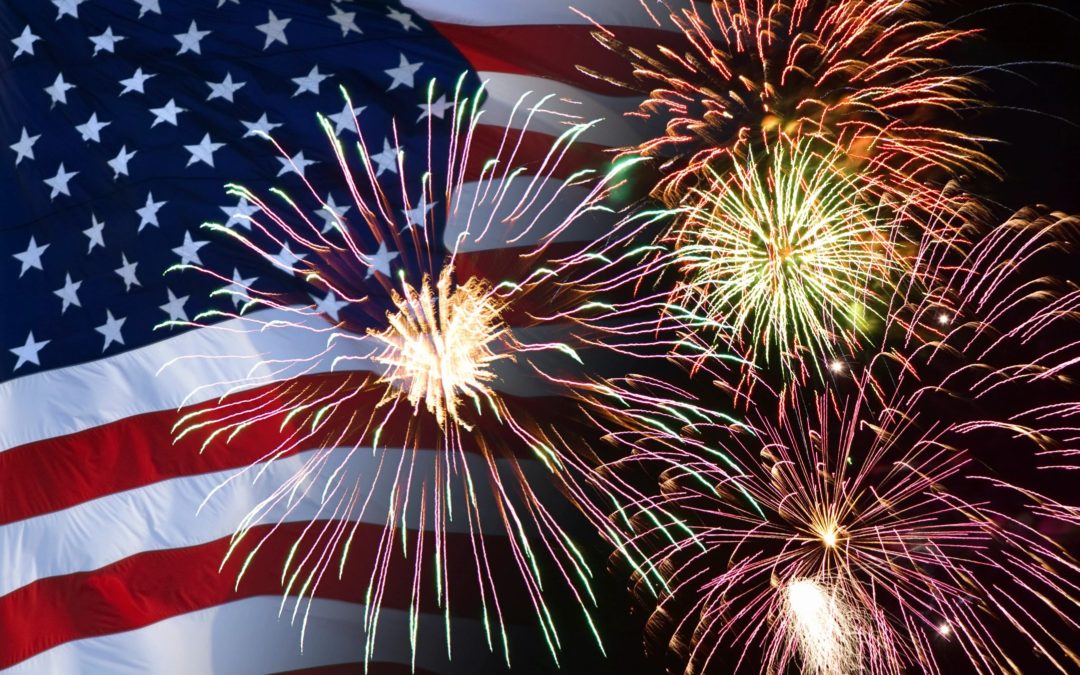 On June 21, Senators Chris Coons (D-Del), Tom Cotton (R-Ark), Dick Durbin (D-Ill), and Mazie Hironoa (D-Hawaii) introduced a bill entitled the “Support Technology & Research for Our Nation’s Growth and Economic Resilience Patents Act of 2017” (or “STRONGER Patents Act of 2017”).  The bill, consistent with its “STRONGER patents” label, favors patent owners in significant ways.  It includes a variety of provisions relating to claim construction, burden of proof, presumption of validity, standing, estoppel, limitations on other proceedings and appeals, deference to federal court judgments, makeup of judge panels, and post-grant amendment practice that would strengthen the hands of patent owners in AIA reviews and make it more difficult to find claims unpatentable (and easier to amend) in IPRs  and PGRs.  The bill also includes other provisions not specifically related to AIA reviews including those that would establish a presumption in favor of an injunction upon a finding by a court of infringement of a patent not proven invalid or unenforceable, end fee diversion of USPTO fees, eliminate the single-entity rule for defendants that intentionally cause infringement of a patent, empower the Federal Trade Commission to crack down on abuses of patent demand letters, set a one year time limit on filing a request for reexamination after being served with a complaint, and others.  There is a lot in this bill, and significant proposals relating to IPRs and PGRs are discussed below.  For those who want to dive deeper, links to additional information are provided at the end of this article, and the full text of the bill may be found here.  Some of the main take aways for AIA reviews (addressed in the order presented in the bill) are discussed below.  Links to redlined versions of the statutory sections showing the proposed changes for the IPR subsections prepared for the sake of this article are also provided (redlines to the PGR subsections are not provided because they are substantially the same as those for IPRs from a substantive standpoint).