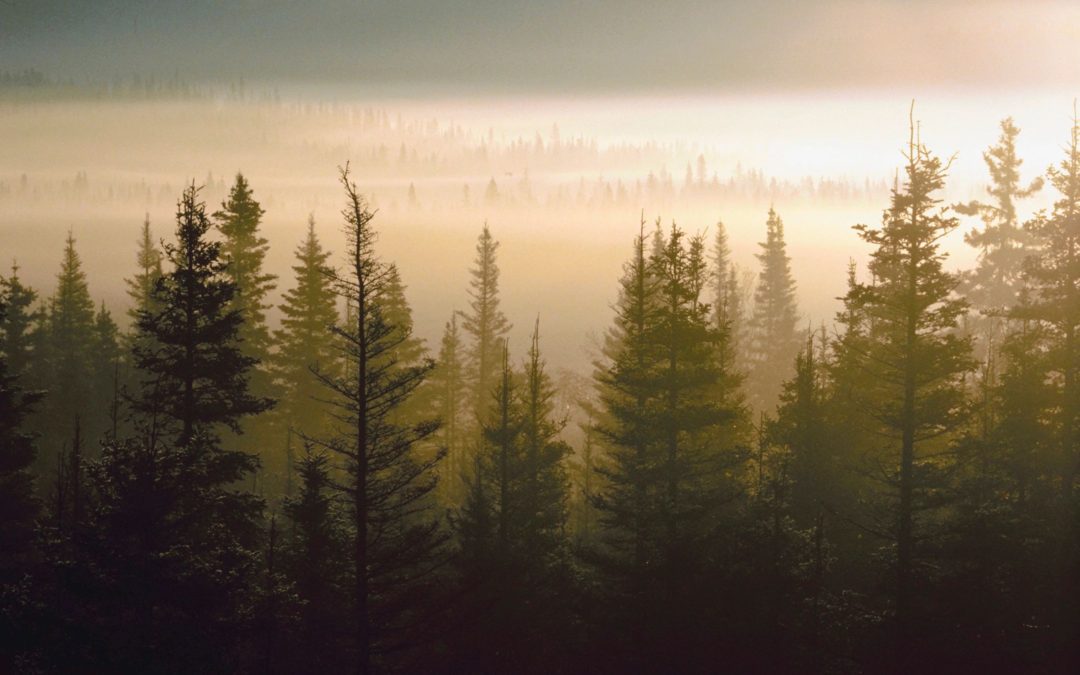 Discovery is limited in inter partes review proceedings.  As we previously discussed here and here, discovery is available only “in the interest of justice,” and requests for discovery frequently are denied.  Yet, a party may be aware of information from a related District Court case that is relevant to an IPR proceeding.  If the use of such information outside the District Court action is prohibited due to a confidentiality order, how might a party rely on such information in the IPR proceeding if the PTAB is not likely to grant a request for such discovery?  The Finjan, Inc. v. Juniper Networks, Inc. case provides useful guidance.  Case No. 17-cv-05659-WHA (N.D. Cal.).

Finjan sued Juniper Networks and others for infringing U.S. Patent No. 7,647,633.  Some of the defendants filed IPR petitions challenging the ‘633 patent.  In response to those petitions, Finjan argued that its licensing of the ‘633 patent is a secondary consideration demonstrating the non-obviousness of the patent.  Cisco Sys., Inc. v. Finjan, Inc., IPR2018-00391, Paper 12 (PTAB Sep. 10, 2018) (“The commercial success of the patented invention disclosed in the ‘633 Patent is evidenced through Finjan’s successful licensing program and the commercial success of the products covered under those licenses.”).

Consequently, in preparing its own petition challenging the ‘633 patent, Juniper Networks wanted to address Finjan’s anticipated secondary consideration argument.  In doing so, Juniper Networks wanted to rely on an interrogatory response from the District Court case in which Finjan described its licensing practices.  Finjan, however, designated its interrogatory response as “Highly Confidential – Attorneys’ Eyes Only” under the Protective Order, which prohibited the use of such information outside the District Court litigation.

Juniper Networks moved the District Court to amend the Protective Order to permit confidential information produced in the District Court case to be used in IPR proceedings.  Juniper Networks also contested the confidentiality of Finjan’s interrogatory response related to its licensing practices.  Finjan opposed arguing, inter alia, that (1) there is a risk of public disclosure of information filed in an IPR, even if filed under seal, particularly because it may be referred to in a decision, and (2) the parties had stipulated to the terms of the Protective Order and Finjan had relied on its terms in producing discovery.

The Court granted Juniper Networks’ motion only with respect to the specific interrogatory response at issue.  After considering the discovery response, the Court found that “the potential harm due to public disclosure of the information at issue is minimal.”  Finjan, Inc. v. Juniper Networks, Inc., Case No. 17-cv-05659-WHA, Dkt. No. 207 (N.D. Cal. Oct. 9, 2018).

The next day, Juniper Networks filed an IPR petition.  Juniper Networks submitted a copy of the Court’s Order and informed the PTAB that it would submit Finjan’s interrogatory response upon the entry of a Protective Order in the IPR proceeding.  Juniper Networks, Inc. v. Finjan, Inc., IPR2019-00060, Paper 2 (PTAB Oct. 10, 2018).