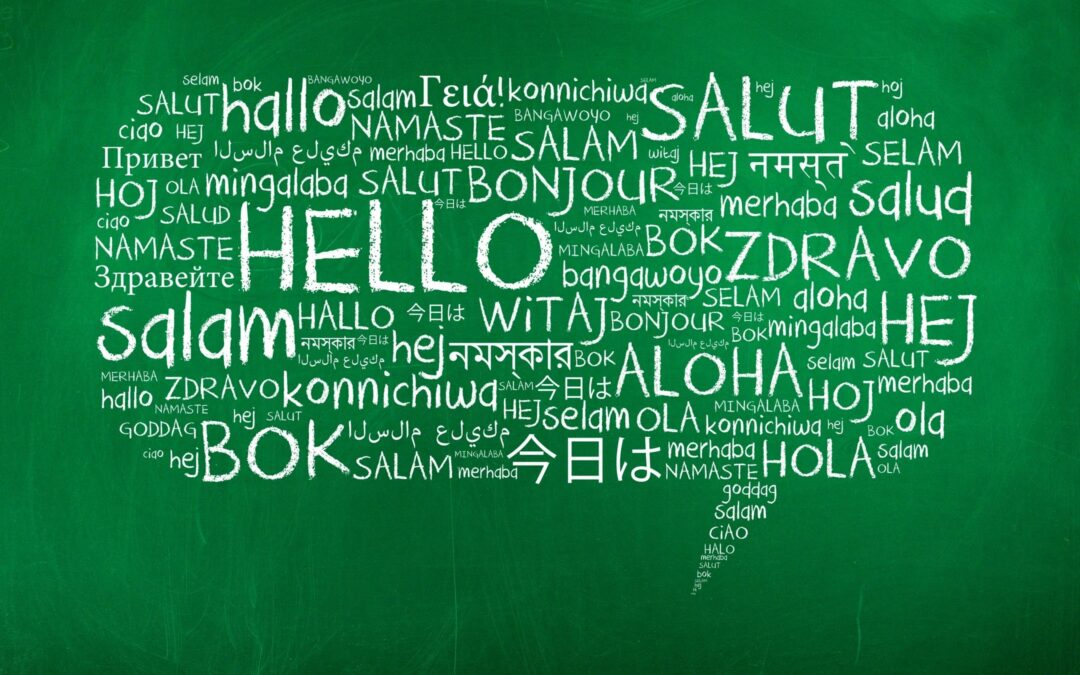 An IPR petitioner that relies on foreign language prior art must submit an English language translation of the reference along with an affidavit attesting to the accuracy of the translation.  In a recent IPR proceeding, a petitioner’s reliance on mere machine translations proved fatal to its petition.  Shenzhen Aurora Technology Co., Ltd. v. Putco, Inc., IPR2020-00670, Paper 10 (PTAB August 27, 2020)

Shenzhen Aurora Technology (“Aurora”) filed a petition challenging the claims of U.S. Patent No. 9,995,473.  Each of the grounds of unpatentability relied on Taiwanese Patent No. M501529, and one of the grounds relied on Japanese Publication No. JP 2015-085921.  With its petition, Aurora submitted machine translations of both foreign prior art references.  But Aurora did not submit an affidavit attesting to the accuracy of the translations as required by 37 C.F.R. § 42.63(b):

Thus, in addition to failing to comply with the PTAB’s rule requiring an affidavit, the PTAB found that there were significant questions regarding the accuracy of the submitted translations.  Accordingly, the PTAB concluded that Aurora failed to establish a reasonable likelihood of prevailing as to at least one challenged claim and denied institution.

Failing to comply with the PTAB’s rules may doom an IPR petition.  Consequently, it is imperative for Petitioners to ensure that petitions fully comply with the rules.  Patent Owners, on the other hand, may achieve an early and successful resolution to an IPR proceeding by raising rule violations in the Patent Owner’s Preliminary Response.