Additional Discovery: Must Be More Than Mere Possibility 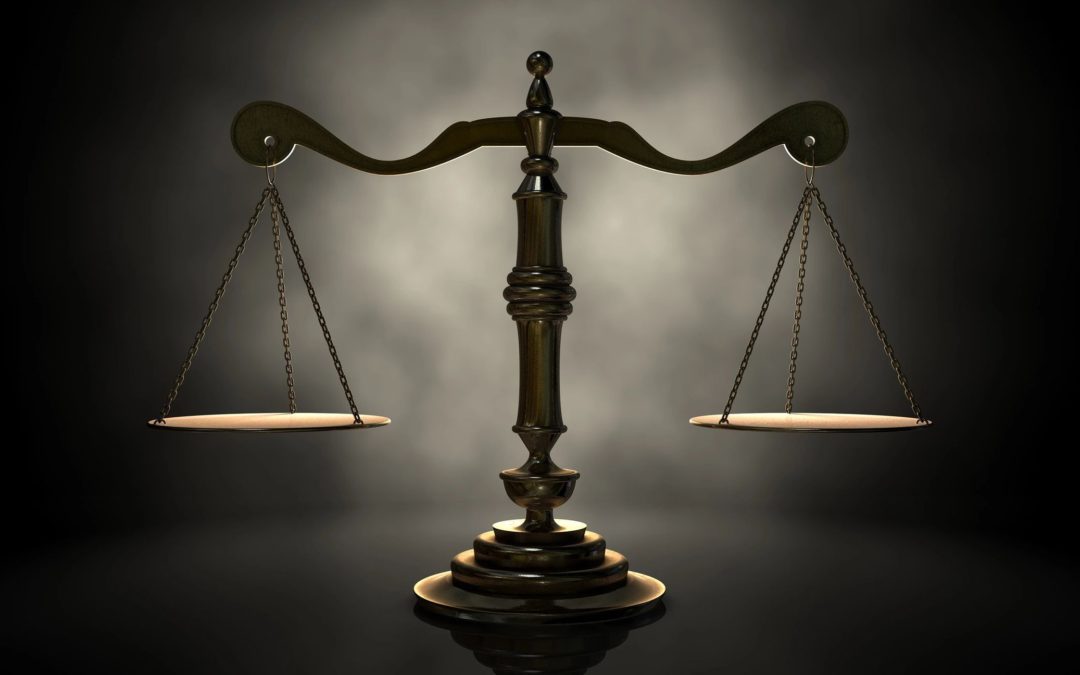 The PTAB recently denied a motion for additional discovery that sought the production of documents argued to be relevant to inventorship.  In Watson Laboratories, Inc. v. United Therapeutics, Corp., Case IPR2017-01621 and -01622 (PTAB April 27, 2018) (Paper 37), the Petitioner moved for additional discovery relating to “the contribution of the named inventors to the challenged claims.”  Id. at 2.  The Petitioner sought the production of a declaration that had been submitted to the USPTO during the prosecution of a parent to the challenged patents.  The declaration, which had been submitted under 37 C.F.R. § 1.47(a) to request inventor oaths without signatures, attached various exhibits, including email correspondence, some of which had been redacted.  Petitioner sought an unredacted copy to support its argument that a prior art reference was the work of “another” under 35 U.S.C. § 102(a).

Applying 37 C.F.R. § 42.51(b)(2) and a “conservative approach,” the Board examined the issue primarily under the first of the five Garmin factors:  “that the party seeking additional discovery establish that it is already in possession of a threshold amount of evidence or reasoning tending to show beyond speculation that something useful will be uncovered.”  Id. at 3; see Garmin Int’l, Inc. v. Cuozzo Speed Techs. LLC, Case IPR2012-00001, slip op. at 6-7 (PTAB Mar 5, 2013) (Paper 26).  The Board found that the redacted documents appeared to concern not the contributions of the inventors, but rather a disagreement as to whether the work of the non-signing inventors was covered by a previous contract.  It further found that the documents did not appear to contain any substantive discussion of inventor contribution, and ruled that Petitioner failed to demonstrate “more than a mere possibility or mere allegation that something useful will be found.”  Watson Labs. at 5.  Accordingly, with consideration of the remaining Garmin factors, but upon the weight of the first, the Board denied the motion, finding that the Petitioner had not met its burden to show that additional discovery would serve the interests of justice.