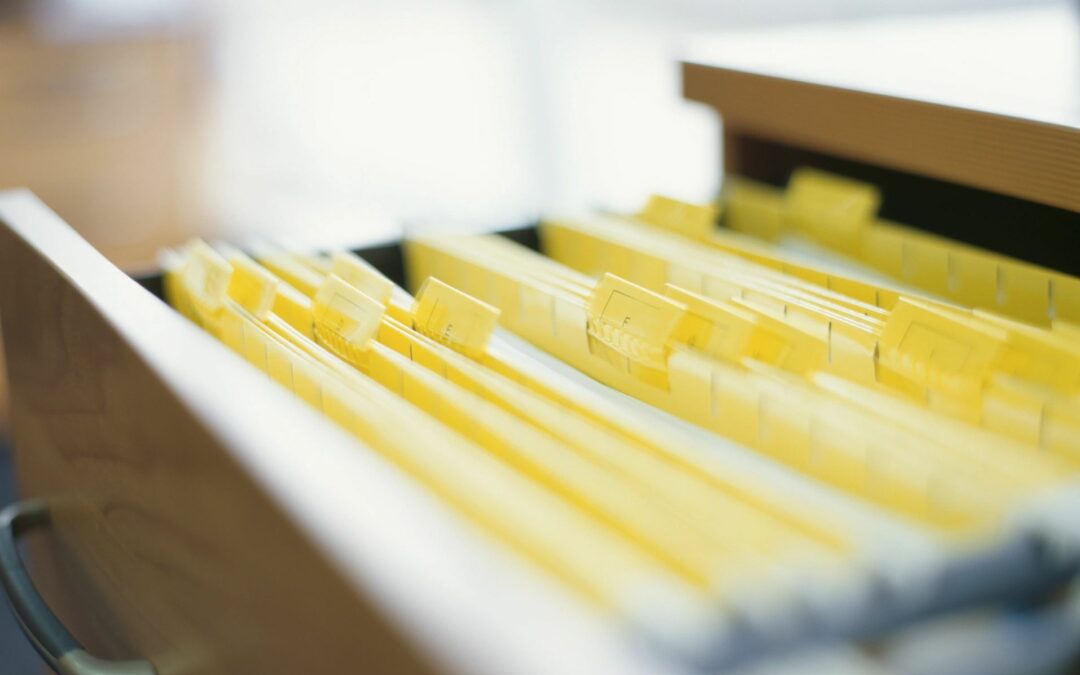 The estoppel provision of 35 U.S.C. §315(e)(2) prevents petitioners from “raising in a subsequent challenge the same patent issues that were raised or reasonably could have been raised in a prior challenge.” District courts have held the estoppel provision does not bar parties from litigating non-instituted grounds. Thus, prior to SAS, partial institutions provided petitioners with the best of both worlds: they can proceed in the PTAB on the instituted grounds, while explicitly preserving the non-instituted grounds for district court litigation. The SAS decision, however, eliminated the PTAB’s partial institution practice and the accompanying benefit it provided petitioners.

Confronted with the SAS “all or nothing” institution policy, filing multiple petitions may be a method of choice for petitioners to hedge their bets and partially avoid the estoppel provision of 35 U.S.C. § 315(e)(2). For example, if all grounds are presented in one petition, the petitioner risks all grounds being denied, requiring prior art invalidity to be litigated entirely before a district court. Conversely, if the petition is instituted, then the petitioner will be estopped from pursuing those grounds, and any it reasonably could have raised, in a parallel district court litigation. However, because district courts have held that estoppel provisions do not bar parties from litigating claims for non-instituted claims, when petitioners file multiple petitions challenging the same claims of the same patent, the petitioner is bestowing on itself the “partial institution” estoppel benefits that the SAS decision ought to have eliminated. This new breed of partial institutions vis-à-vis multiple petitions requires the PTAB to devote additional time and resources to sift through differences between the myriad of grounds and assess whether any of them establishes a reasonable likelihood of success.

Patent owners should recognize this new-wave form of partial institutions as having similar implications as pre-SAS proceedings. Unless the PTAB begins exercising its discretion under 35 U.S.C. § 314(a) to deny institution of redundant petitions that challenge the same claims of a single patent, the partial institution practice will remain alive and well.