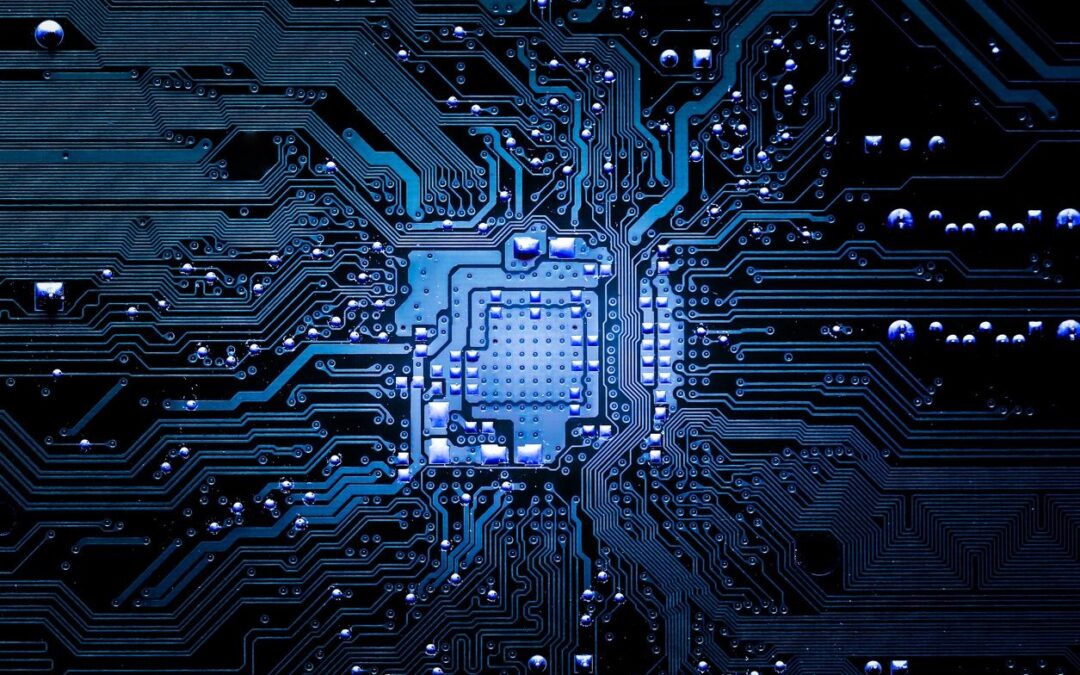 This blog has previously discussed PTAB’s exercise of discretion under Section 325(d).  Sometimes the PTAB has invoked Section 325(d) to deny institution; sometimes it has declined to apply Section 325(d) and instituted inter partes review.  Recently, the PTAB was faced with the situation in which multiple petitioners had made the same priority argument in eleven prior petitions, all of which had been rejected by the PTAB; the twelfth attempt fared no better.  Intel Corporation v. ACQIS LLC, IPR2021-01105, Paper No. 11 (PTAB Jan. 5, 2022).

Intel involves a challenge to the Patent Owner’s claim of priority.  There, the ’912 Application was the grandparent of the challenged Patent No. 8,977,797 (“the ’797 Patent”).  During the prosecution of the ’912 Application, the applicant added new figures and material from Chu ’886 by amendment, claiming the benefit of Chu ’886 in the Remarks section of the amendments.  The Examiner did not object to the amendments or require that the applicant change the benefit claim from “continuation” to “continuation-in-part.”  The Examiner ultimately allowed the claims of the ’912 Application.

In the later IPR petition, the Petitioner argued that the Patent Owner was not entitled to the asserted priority date for the ’797 Patent because the applicant allegedly failed to properly incorporate by reference the Chu ’886 priority application when subject matter from that reference was incorporated into the ’912 Application.  The PTAB applied its two-part framework for deciding issues under Section 325(d):  (1) whether the same or substantially same art previously was presented to the Office or whether the same or substantially the same arguments previously were presented to the Office; and (2) if either condition of the first part of the framework is satisfied, whether the petitioner has demonstrated that the Office erred in a manner material to the patentability of challenged claims.  Id. at 8-9 (quoting Advanced Bionics, LLC v. MED-EL Elektromedizinische Geräte GmbH, IPR2019-01469, Paper 6 at 8 (PTAB Feb. 13, 2020).

First, the PTAB considered whether this priority argument had been previously presented and rejected, and, indeed, it had been.  Before the PTAB, Intel and another petitioner raised the same argument in eleven separate prior IPR proceedings, challenging the priority chain for either the ’797 Patent or other related patents belonging to the same Patent Owner.  Id. at 12-14.  In each of these eleven IPR proceedings, the Petitioners argued that the amendments adding the subject matter from Chu ’886 to the intervening application in the challenged patent’s priority chain improperly introduced new matter and did not properly incorporated the subject matter of Chu ’886 in the intervening application.  Id.  In each of the prior proceedings, the panel denied institution of the petition.  Id.

Second, finding that the priority argument had been previously made and rejected, the PTAB considered whether Intel had carried its burden to show that the PTAB “erred in a manner material to the patentability of challenged claims.”  Id. at 14.  The PTAB noted that “[i]f reasonable minds can disagree regarding the purported treatment of the art or arguments, it cannot be said that the Office erred in a manner material to patentability.”  Id.  The PTAB carefully reviewed each of Petitioner’s arguments, but concluded that the Petitioner failed to establish that either the original Examiner or the PTAB in eleven prior proceedings had erred.  Id. at 14-26.  Accordingly, the PTAB “exercise[d] its discretion not to institute inter partes review.”  Id. at 26.