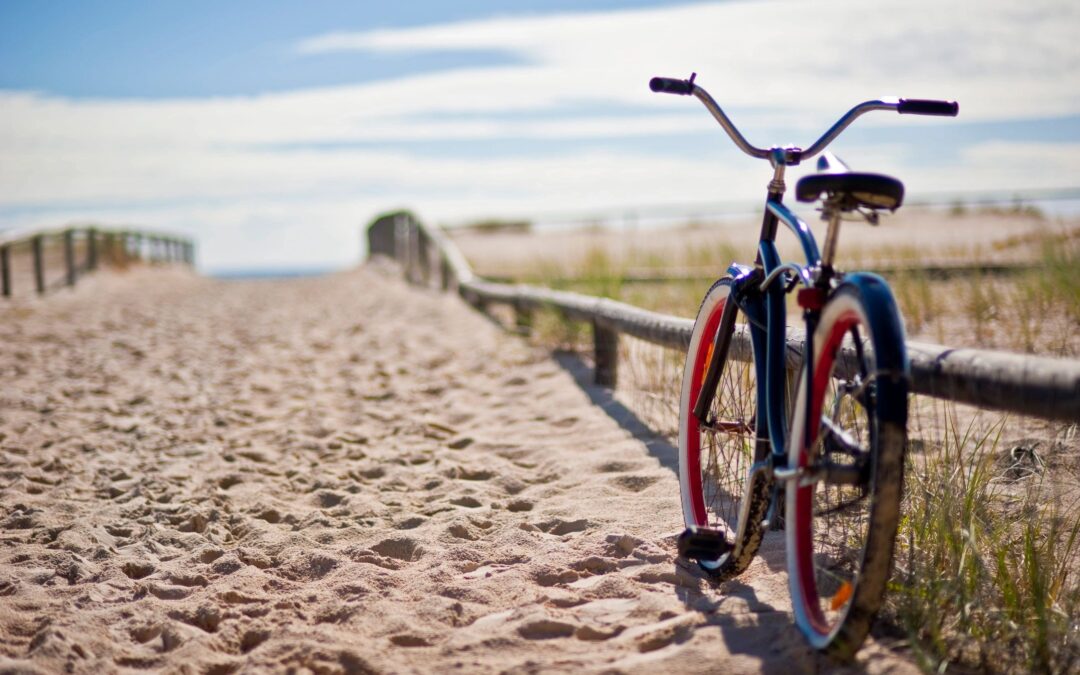 By Zach Sharb and Matt Johnson –

On February 26, 2021, the PTAB found in favor of Fox Factory, Inc. (“Fox”) on remand and cancelled the challenged claims of SRAM LLC’s (“SRAM”) U.S. Patent No. 9,182,027 (the ’027 Patent), directed towards anchoring a bicycle’s drive chain and preventing its disengagement from the chainring.

On remand the PTAB made clear it was considering the evidence “in light of the Federal Circuit’s Decision.” (Decision at 10).  Noting SRAM did not present any additional arguments, the PTAB assigned the existing evidence “little or no weight” in finding SRAM failed to establish a nexus between that evidence and the claimed invention. (Decision at 11).

Weighing all four Graham factors, the PTAB determined that each of the challenged claims was unpatentable over the combination of Parachinni, JP-Shimano, Nagano and Hattan prior art. (Decision at 15).  Because one of ordinary skill would be motivated to optimize the width of the teeth relative to the spacing of linked plates making up the chain, SRAM failed to prove its ‘X-Sync’ method of chain stabilization was not obvious. (Decision at 11).

While the PTAB considered such secondary considerations as the existence of licensing and commercial acquiescence to the invention, it accorded them little weight due to the lack of nexus between that evidence and the claimed invention. Noting just two out of seven of the pertinent licenses explicitly referenced the ‘027 patent, the PTAB emphasized that “such references generally are not enough to prove that the licenses are attributable to the claimed combination” and that “at best, Patent Owner shows a weak nexus.” (Decision at 14).

Similarly, to the extent that SRAM’s expert Dr. Sturges’s “general” testimony discussed the ‘027 patent and specific features of the X-Sync product, the PTAB accorded it little weight. (Decision at 12).  Due to the absence of any specific references to the claimed combination of “wide and narrow teeth with inboard or outboard offset teeth” the PTAB held the testimony provided “at best a weak link between…a long-felt need and the claims of the ‘027 patent.” (Decision at 12). Unlike its contrary 2018 decision holding the patent nonobvious, reference to the “effusive praise and awards” lavished on SRAM’s invention was not enough to swing the needle.

Moving forward, it should be noted that the PTAB has aligned itself with the Federal Circuit’s stance that the Patent Owner bear[s] a relatively high burden of proving secondary considerations sufficient to show nexus.