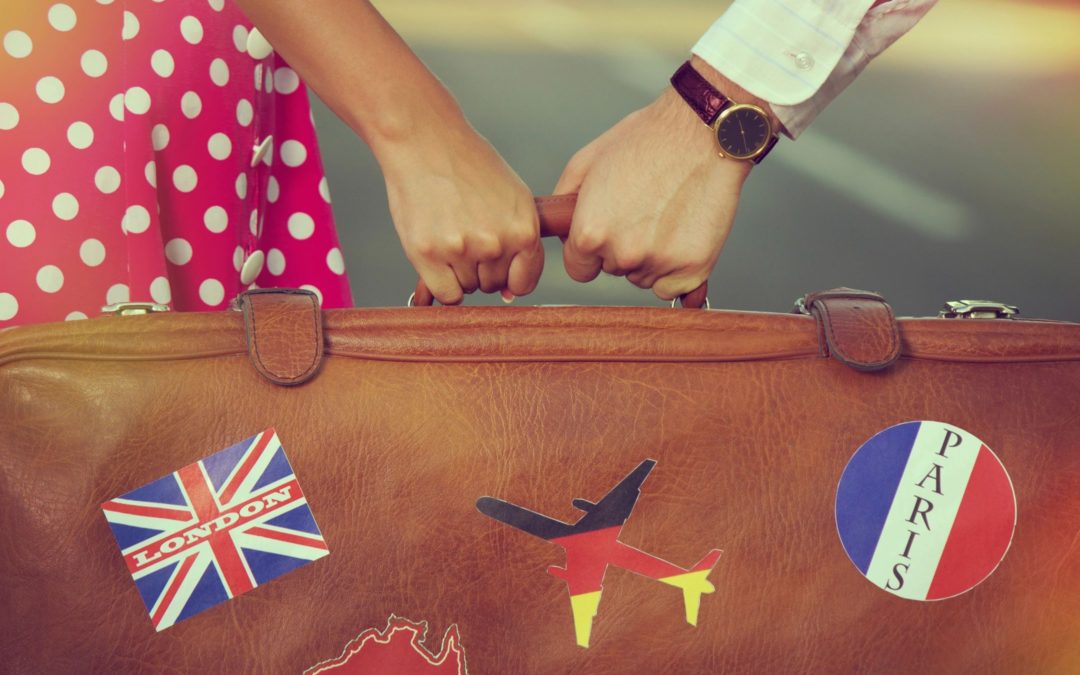 The Board also carefully analyzed Patent Owner’s evidence of nexus, and Petitioner’s criticisms thereof.  In each instance, the Board found that Patent Owner had shown the required nexus, particularly because there was overwhelming evidence that the devices at issue met all of the relevant claim limitations.