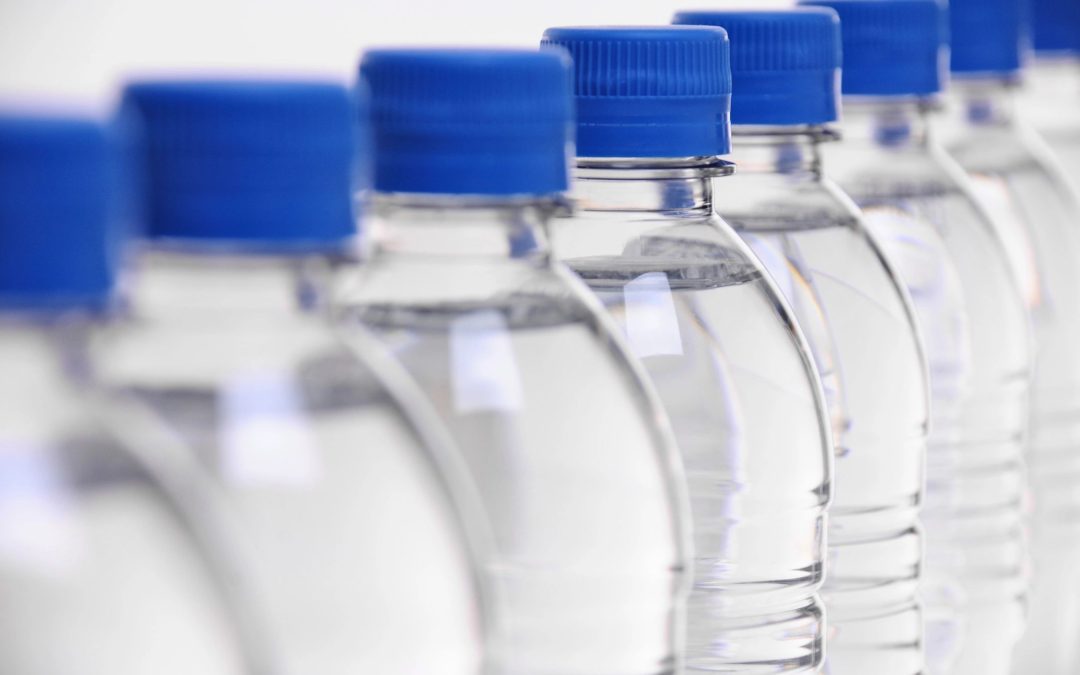 While touted by the Federal circuit as “a powerful tool for courts faced with the difficult task of avoiding subconscious reliance on hindsight,” objective indicia of non-obviousness have, to date at the PTAB, been little more than a secondary consideration.  Through over four years and thousands of PTAB proceedings, the number of times secondary considerations have saved a patent can be counted on one hand.  See, e.g., Omron Oilfield & Marine Inc. v. MD/TOTCO, IPR2013-00265, Institution Decision (PTAB Oct. 31, 2013); Intri-Plex Technologies Inc. v. Saint-Gobain Performance Plastics Rencol Ltd., IPR2014-00309, Final Written Decision (PTAB March 23, 2014).  But, in World Bottling Cap, LLC v. Crown Packaging Technology, Inc.¸IPR2015-01651, the PTAB found that objective indicia of non-obviousness made the difference in a close obviousness case.

Crown Packaging’s U.S. Patent No. 8,550,271 is directed to bottle cap technology and claimed a lightweight crown cap having a hardness of greater than 62 on the 30T scale.  The use of a harder steel allows for use of less metal per cap, thereby reducing costs.  In making its patentability challenge, World Bottling presented prior art that showed a nearly identical structural arrangement as that claimed in the ’271 patent.  But that reference was silent as to hardness of the metal.  World Bottling supplemented their primary reference with a secondary reference stated that caps could be made using steel over 60 on the 30T scale and evidence of a trend in the industry to use increasingly thinner but harder crown caps.  Crown Packaging countered with expert testimony that use of harder steel was generally thought to interfere with the crown cap crimping process, such that too hard of a steel could not be sufficiently stretched to create a good seal.

Crown Packaging bolstered its non-obviousness position with evidence of objective indicia of non-obviousness, including evidence of commercial success and industry praise.  The patent owner also presented significant discussion and evidence of the nexus between its objective indicia and the claimed design – a requirement often neglected by patent owners to their detriment in prior PTAB secondary consideration attempts.  Included in Crown Packaging’s nexus evidence was a certificate from its steel provider indicating the hardness of its commercial crown caps.

Looking just at the claimed subject matter and petitioner evidence versus the patent owner’s arguments that one of ordinary skill in the art would not look to use harder metal in their caps, the Board found that “Petitioner has provided roughly equal or better evidence tending to suggest that a person of ordinary skill in the art would have selected steel having an average hardness of at least 62.5, because [the secondary reference] directly suggests doing so, and several other references suggest similarly.”  Final Written Decision at 17.

But, the panel ultimately came down in favor of the patent owner.  The Board first addressed nexus, stating that the “evidence regarding nexus indicates that there will be a strong correlation between any evidence in this case highlighting the merits of the commercial PPP crown cap and the merits of the claimed invention.”  Id., at 18.  That is, the objective indicia was not down-weighted for an insufficient nexus showing.  The Board then found Crown Packaging’s evidence of commercial success and industry praise convincing, resulting in a not obvious determination, stating, “We find evidence that the claimed invention was highly successful, and was successful because of the merits of the invention.”

The Crown Packaging case will make patent owners pause before discarding objective indicia positions because of their historic lack of convincingness at the PTAB.  This case provides another model for patent owners to follow to try to save their claims.  It provides an especially strong example for addressing the secondary consideration nexus requirement.  When faced with an uphill obviousness battle, patent owners should consider the potential shield for their claims that Crown Packaging and objective indicia of non-obviousness could provide.