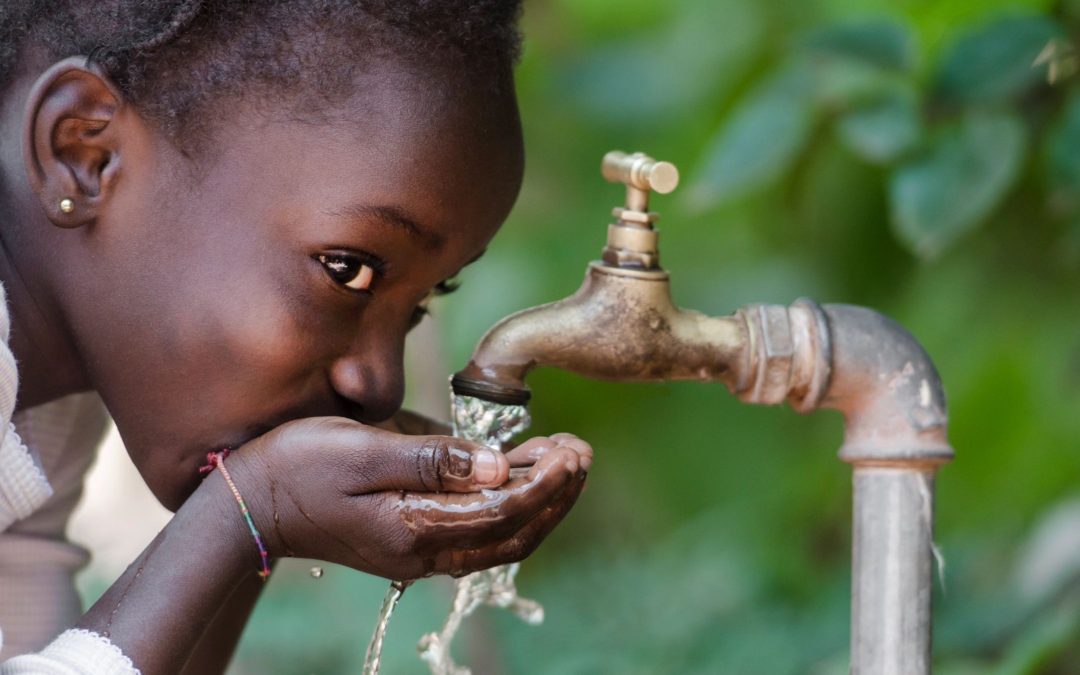 At issue was Depomed’s U.S. Patent No. 6,723,340 (“the ’340 patent”).  The ’340 patent discloses that many drugs have their greatest therapeutic effect when they are released in the stomach in a prolonged, continuous manner because such delivery presents fewer side effects and reduces the need for repeated or frequent dosing.  One way of obtaining prolonged release is gastric retention, which uses drug formulation particles small enough to be swallowed comfortably but that swell to a larger size upon contact with gastric fluids.  An example of gastric retention is dispersing the drug in a solid matrix that absorbs the gastric fluid and swells as a result of the absorbed fluid.  These polymer matrices provide a controlled release of the drug.  Two examples of matrix materials used in the art are poly(ethylene oxide) (“PEO”) and hydroxypropyl methylcellulose (“HPMC”).  Both PEO and HPMC have drawbacks when used as swelling matrices.  The ’340 patent aims to improve on these drawbacks by combining PEO and HPMC in a matrix.

During the IPR, Depomed argued that the challenged claims were not obvious because the inventors discovered that the combination of PEO and HPMC provided better controlled-release properties compared to using PEO or HPMC alone.  Specifically, Depomed pointed to column 3 of the specification, which states that combining HPMC and PEO provides “unexpectedly beneficial performance, avoiding or substantially reducing the problems” with using either HPMC or PEO alone.  Col. 3, ll. 33-40.  In response, the Board found that Depomed’s evidence was entitled to “little weight” and was insufficient to overcome the petitioner’s obviousness showing.

The Board found that a POSA, upon reading the prior art, would have expected the combination of PEO and HPMC to exhibit controlled-release properties.  In particular, the Board noted that Shell 1998 discloses (1) a finite number of matrix polymers; (2) the matrix polymers can be used alone or in combination; (3) that “[c]ertain combinations will often provide a more controlled release of the drug than their components when used individually.”  It was this latter point on which the Board relied to reject Depomed’s assertion of unexpected results.

Depomed also argued to the Board that the obviousness analysis improperly relied on hindsight because there was no motivation to combine PEO and HPMC.  Finally, Depomed argued that the Board erroneously required evidence of a failure of others to establish a long-felt but unmet need.  The Board rejected all of Depomed’s arguments and held the claims unpatentable.

Second, Judge Reyna criticized the Board’s decision to assign “little weight” to Depomed’s evidence of secondary considerations.  According to Judge Reyna, the Court’s case law “does not ask whether results are ‘really unexpected’ or just a ‘little unexpected.’”  Therefore, it is improper to assign a particular weight to the evidence.  As Judge Reyna saw it, the Board’s assigning weight to the evidence demonstrated that its analysis was incorrect and that the Board improperly shifted the burden to patent owner.  Ultimately, however, Judge Reyna did not propose remand to the Board because even under a proper analysis, Depomed’s evidence of secondary considerations did not compel a conclusion of non-obviousness in view of Shell 1998 and Papadimitriou.

The Federal Circuit’s Depomed decision, including Judge Reyna’s concurrence, provides additional guidance to practitioners regarding the treatment of secondary considerations in IPR proceedings.