PTAB Will Not Hear AAPA-Basis Grounds 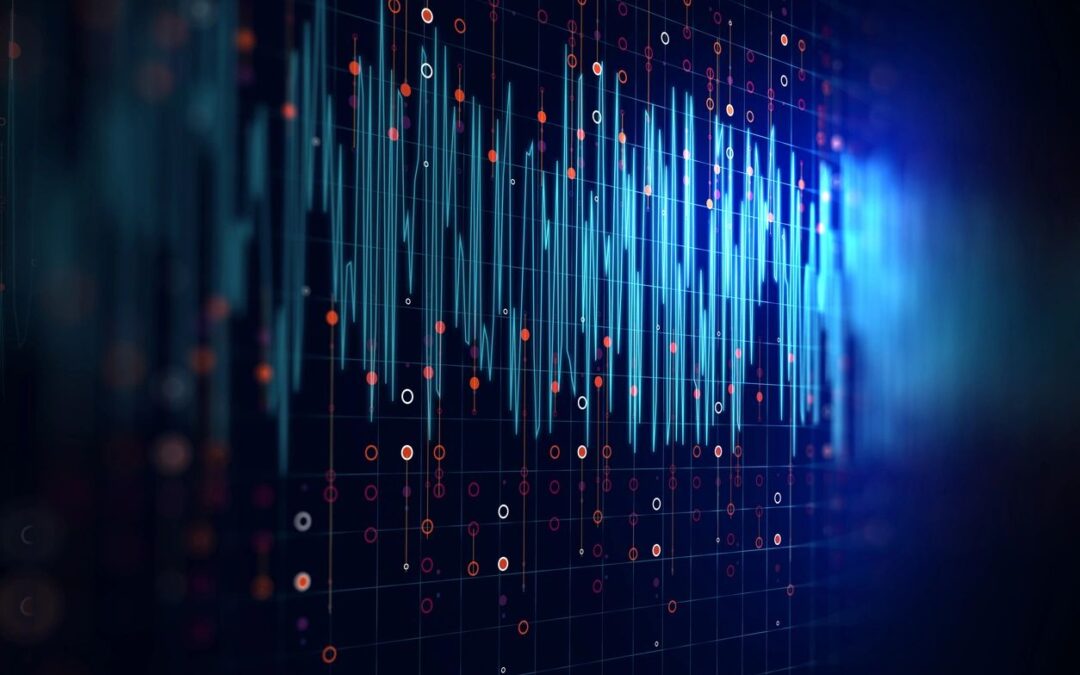 In a recent decision invalidating numerous claims of a patent related to cochlear implants for hearing loss, the PTAB found that Petitioner improperly relied on applicant admitted prior art (AAPA) as the “basis” for one asserted ground, and then refused to consider that ground on the merits because “we lack the statutory authority to find claims unpatentable on the basis of AAPA . . . .”  See MED-EL Elecktromedizinische Gerate Ges m.b.H. v. Advanced Bionics AG, IPR, IPR202-01016, IPR2021-00044, Paper 42 at 46 (PTAB Mar. 31, 2022).

The PTAB began its analysis of this issue by citing the USPTO’s AAPA Guidance to the PTAB.  Patent Owner argued that Petitioner’s reliance on AAPA (in a proposed combination of AAPA and a prior art patent publication) was inconsistent with the AAPA Guidance because it was not “merely to supply information regarding the general knowledge of” a POSA, but rather was cited as “a body of prior art that [Petitioner] treats as essentially a single primary reference that forms the ‘foundation or starting point’” for this asserted ground.  Id., at 39.  Petitioner countered that its reliance on AAPA was to “supply missing claim limitations generally known in the prior art” and thus in line with the AAPA Guidance.  Id.

Citing the Federal Circuit’s recent holding in Qualcomm Inc. v. Apple Inc., 24 F.4th 1367, 1373, the Board explained that, consistent with the AAPA Guidance, the Court held that AAPA does not constitute “prior art consisting of patents or printed publications” under 35 U.S.C. § 311(b) such that it may form “the basis” of a ground in inter partes review.  Id. at 40.  On the particular facts of this case, the Board agreed with Patent Owner that the Petitioner improperly used AAPA as the “basis” of the asserted ground.  Among other things, Petitioner had relied solely on AAPA to address the preamble and several functional and structural limitations, and had framed the proposed modification by reference to the AAPA as the starting point to which a POSA would have applied the teachings of another reference.  The Board disagreed with Petitioner’s assertion that the AAPA Guidance “permits reliance on AAPA to supply missing claim limitations in all situations.”  Id. at 42.  The Board pointed out that the AAPA Guidance makes it clear that when AAPA is used in this manner, it is expressly limited to situations where “the basis of the IPR is one or more prior art patents or printed publications.”  Id. at 43.

Having determined that the Petitioner improperly relied on AAPA in the asserted ground, the Board then addressed Petitioner’s argument that the Board lacks statutory authority to consider the merits and determine patentability in the context of that ground.  Id., at 44.  Patent Owner had initially agreed with Petitioner on this point, but then changed course by arguing that this position is “‘directly contrary to the Supreme Court’s mandate [in SAS Inst., Inc. v. Iancu, 138 S. Ct. 1348, 1354] that, once IPR is instituted, the PTAB must issue a Final Written Decision on every ground raised in the petition.’”  Id. at 44-45 (quoting First PO Sur-reply 11-12).  The Board rejected this argument.  First, the Board explained that its ability to act as an agency is constrained by the statutory text, which provides two limits as to the scope of grounds that can be considered for inter partes review: (1) grounds “that could be raised under section 102 or 103” and (2) grounds “only on the basis of prior art consisting of patents or printed publications.”  Id. at 45 (citing 35 U.S.C. § 311(b).  The asserted ground was based on AAPA and thus fell outside the second of these limits.  Moreover, the Board noted that the Federal Circuit “expressly rejected a similar argument that SAS Institute requires a final decision as to all grounds, even those that fall outside our statutory authority for inter partes review (such as one asserting unpatentability based on indefiniteness.)”  Id. at 46 (citing Intel Corp. v. Alacritech, Inc., 817 Fed. App’x 1014, 1019 (Fed. Cir. 2020)).  Accordingly, the Board concluded that it lacked the legal authority to decide whether Petitioner had established the unpatentability of the challenged claims on the basis of AAPA in combination with a prior art publication.