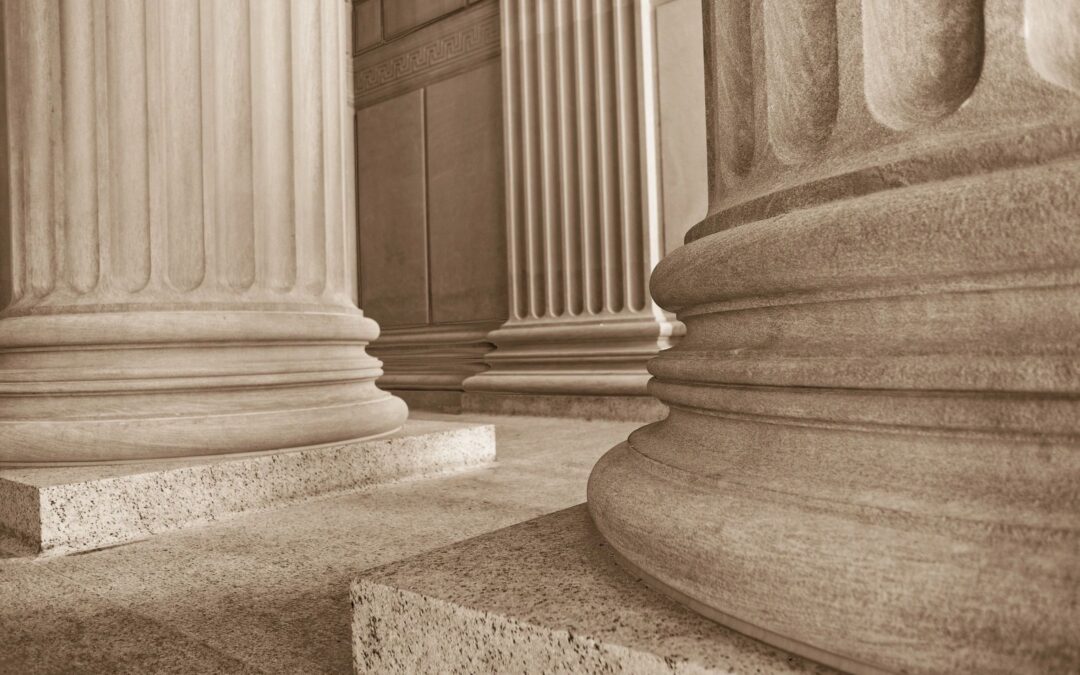 Section 311(b) limits inter partes review to “ground[s] that could be raised under section 102 or 103 and only on the basis of prior art consisting of patents or printed publications.”  35 U.S.C. § 311(b) (emphasis added).  An open question, however, was whether applicant admitted prior art (“AAPA”) in a challenged patent could be used as the basis of inter partes review.  The Court recently held that AAPA contained in the challenged patent cannot be the “basis” of a ground in an IPR because it is not in a document that is itself prior art.  Qualcomm Inc. v. Apple Inc., No. 20-1558 at *10 (Fed. Cir. 2022).[1]  AAPA, however, can be used as evidence establishing the background knowledge possessed by a person of ordinary skill in the art.  Id. at *13.

In the underlying IPRs that led to Qualcomm, “Apple filed two petitions for inter parties review based on the same two grounds but each challenging different sets of claims in the ’674 patent.”  Id. at *6 (footnote omitted).  “Apple’s second ground relied on AAPA—Figure 1 and its accompanying description in the ’674 patent—in view of Majcherczak.”  Id. at *6 (footnote omitted).  The Board reasoned that AAPA was permissible in inter partes review because AAPA is prior art that is contained in a patent.  Id. at *8 (citing IPR2018-01315, Paper 26 at 18-19 (PTAB Jan. 3, 2020)).

“Due to confusion in this area, the Director” issued a clarifying guidance memo on August 18, 2020.  PTO August 18, 2020 Memorandum at 1.  As previously mentioned, the PTO clarified that “while a variety of evidence is admissible for limited purposes, the focus—‘the basis’—of every IPR must be ‘prior art consisting of patents or printed publications.’”  PTO Id.  This guidance was consistent with the PTO’s “practice in applying the materially-identical reexamination statute.”  Id. at 1-2.  Though this guidance was binding on the PTAB, whether the Federal Circuit would agree was still an open question.

In Qualcomm, the Federal Circuit held that “‘patents or printed publications,’ that form the ‘basis’ of a ground for inter partes review must themselves be prior art to the challenged patent,” which “excludes any descriptions of the prior art contained in the challenged patent.”  Qualcomm at *10.  The Court reasoned that this “interpretation is consistent with prior judicial interpretations of the statute and represents a more natural reading of § 311(b).”  Id. at *10-11.  The Court noted that both the Supreme Court and the Federal Circuit previously understood the “patents and printed publications,” referenced in § 311(b) to themselves be prior art.  Id. at *11 (citing Return Mail, Inc. v. U.S. Postal Serv., 139 S. Ct. 1853, 1860 (2019), Regents of Univ. of Minn. v. LSI Corp., 926 F.3d 1327, 1335 (Fed. Cir. 2019)).

The Court also stated that this understanding aligns with the Federal Circuit’s interpretations of the ex parte reexamination statute § 301(a), which includes the identical “prior art consisting of patents or printed publications,” language.  Qualcomm  at *11.  For example, the Court previously held that an ex parte challenger could not rely on a non-prior art patent under § 301(a), but could under § 303(a) because § 303(a) allowed “consideration of other patents or printed publications.”  Id. (citing In re Lonardo, 119 F.3d 960, 966 (Fed. Cir. 1997)).  “Given Congress’s use of language identical to § 301(a), and the judicial interpretations of that statute at the time the AIA was enacted, the logical extension is that the patents and printed publications referenced in § 311(b) must themselves be prior art to the challenged patent.”  Qualcomm at *13.  Thus, § 311(b) does not permit AAPA to form the basis of a ground in an inter partes review, because AAPA in the challenged patent is not contained in a document that is a prior art patent or prior art printed publication.  Id.

AAPA, however, is not categorically excluded from an inter partes review.  Id. at *13.  Previous Federal Circuit precedent held that in an inter partes review, “it is appropriate to rely on admissions in a patent’s specification when assessing whether that patent’s claims would have been obvious.”  Id. (quoting Koninklijke Philips N.V. v. Google LLC, 948 F.3d 1339 (Fed. Cir. 2020)).  This “is because a petitioner may rely on evidence beyond prior art documents in an inter partes review, even if such evidence itself may not qualify as the ‘basis’ for a ground set forth in a petition.”  Qualcomm at *14.  “As a patentee’s admissions about the scope and content of the prior art provide a factual foundation as to what a skilled artisan would have known at the time of invention, it follows that AAPA may be used in similar ways in an inter partes review.”  Id. at *15 (internal citations omitted).

Lastly, the Court noted that the use of AAPA in an inter partes review “is consistent with [the] understanding that Congress sought to create a streamlined administrative proceeding that avoided some of the more challenging types of prior art,” “such as commercial sales and public uses.”  Id. at *15.  And, “[h]olding a patentee to descriptions of the prior art made in its specification does not implicate the type of fact-intensive inquiries Congress was seeking to avoid.”  Id. at *16.

The Court found that the “Board incorrectly interpreted § 311(b)’s ‘prior art consisting of patents or printed publications’ to include AAPA contained within the challenged patents.”  Id.  The Court then remanded to the PTAB to address whether AAPA improperly formed the “basis” of Apple’s challenge in the first instance.

AAPA contained in the challenged patent cannot form the “basis” of a ground in an IPR because it is not in a document that is itself a prior art patent or prior art printed publication.  Qualcomm at *13.  AAPA, however, can be used as evidence establishing the background knowledge possessed by a person of ordinary skill in the art.  Id. at *14-15.