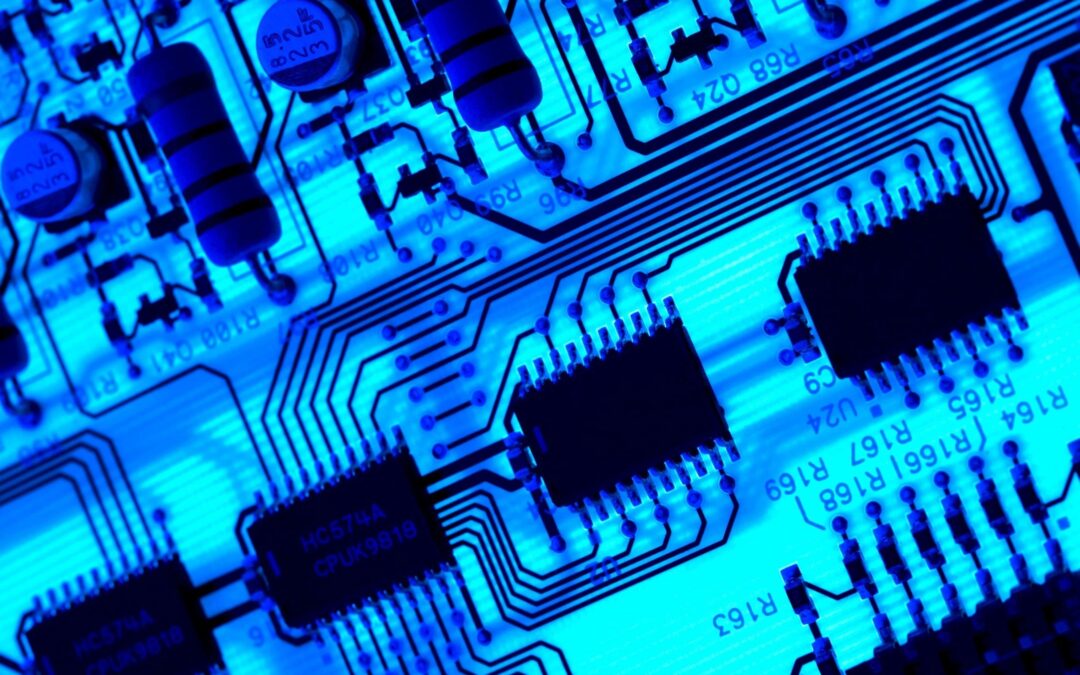 By John Wright* and Matt Johnson –

Rule 42.23(b) is clear, “A sur-reply may only respond to arguments raised in the corresponding reply and may not be accompanied by new evidence other than deposition transcripts of the cross-examination of any reply witness.”   In Satco Products, Inc. v. Seoul Semiconductor Co., LTD., (IPR2020-00836), the PTAB granted the Petitioner’s motion to strike eight exhibits introduced by the Patent Owner’s Sur-reply.  The Board agreed with the Petitioner that the introduction of the exhibits for the first time in the Patent Owner’s Sur-reply represent new evidence and is therefore prohibited under 37 C.F.R. § 42.23(b) and the Consolidated Trial Practice Guide.  Additionally, the Board found that failure to include the exhibit would not prejudice the Patent Owner.

The Patent Owner asserted that the new exhibits should not be considered new evidence, but as proper rebuttal evidence to what it deemed as new arguments made in Petitioner’s Reply.  However, the Board emphasized that both the Trial Rules and  the Trial Practice Guide prohibit submitting any form of new evidence other than deposition transcripts of the cross-examination of a reply witness.  According to the Board, the exhibits were not in the record prior to the Sur-reply filing and were not deposition transcripts. Thus, they must be considered new matter and are subject to a motion to strike.

Additionally, the Patent Owner asserted that striking the exhibits would prejudicial.  The Board addressed the argument by emphasizing “the Patent Owner knew or should have known” that submission of the exhibits was prohibited based on the clear language of the Trial Practice Guide.  Further, if the Patent Owner believed elements of the reply brief had raised new matters, “it may request authorization to file a motion to strike” or “may request authorization for further merits briefing.”  However inclusion of new exhibits to combat the alleged new arguments of the reply was not the proper avenue for rebuttal.

Finally, the Board clarified the specific Trial Practice Guide language that “motions to strike are an ‘exceptional remedy’ that is ‘rarely granted,” only applies to striking the entirety or portion of a party’s brief.  Thus motions to strike other aspects of a proceeding, such as exhibits are not subject to such language.

Takeaway: Inclusion of new exhibits in a Sur-reply constitute new matter and are subject to a motion to strike, notwithstanding its use to combat new arguments made in the Reply.  In such instances, the new arguments should be contested by a motion to strike or a request for further merits briefing.  In evaluating a Sur-Reply, the Board requires strict adherence to the Trial Practice Guide and only allows new evidence in the form of a deposition transcript for the cross-examination of a reply witness.  For more information regarding when to use a motion to strike or a motion to exclude evidence, see a previous post on the issue.

* John is a member of the New Lawyer Group in Jones Day’s Chicago Office.