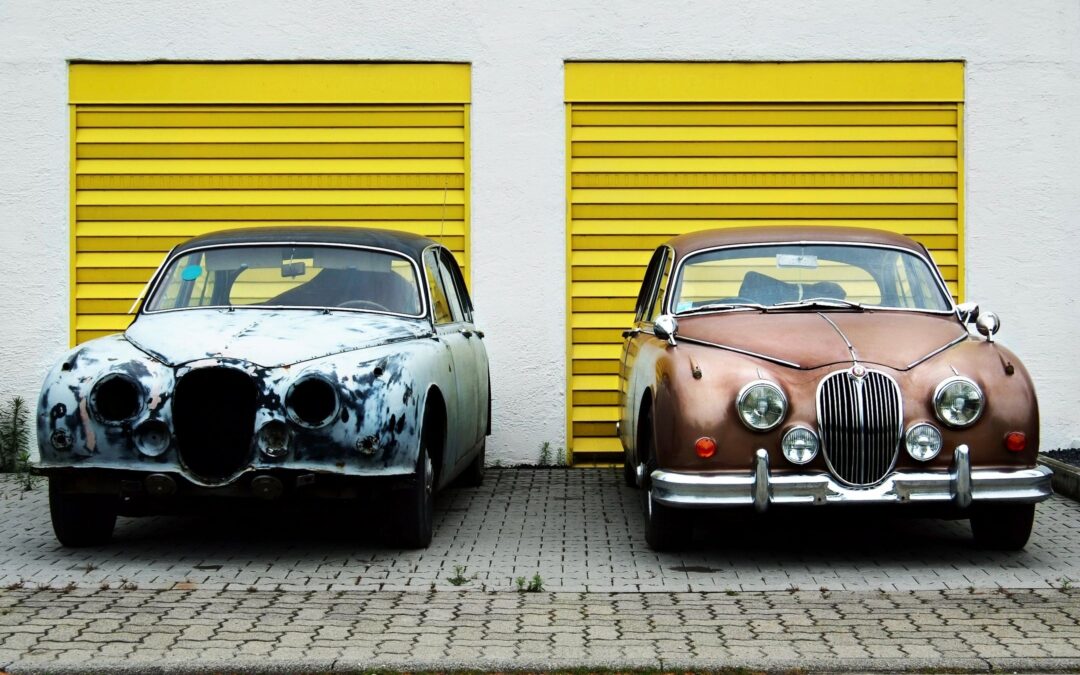 By Lisa Furby and Dave Maiorana –

In denying the motion, the PTAB made clear that motions to exclude should be used when a party is raising arguments about the admissibility of any evidence under the Federal Rules of Evidence.  In its decision, the PTAB pointed to 37 C.F.R. § 42.64 and the Trial Practice Guide which states that “[a] motion to exclude must explain why the evidence is not admissible (e.g., relevance or hearsay) but may not be used to challenge the sufficiency of the evidence to prove a particular fact.”).  Specifically, a motion to exclude is not the appropriate vehicle for parties seeking to exclude evidence that exceeds the proper scope of the reply or sur-reply.  Arguments concerning the scope of the evidence, as here, must be raised in a motion to strike.

While the PTAB case law on this procedural point is not 100% consistent, this most recent example again reinforces that challenges to improper scope of evidence and arguments submitted late in PTAB trials should be made via a motion to strike, where complaints based on violations of rules of evidence should be addressed in motions to exclude.