PTAB Reconciles Its Prior §101 Ruling With CBM Institution 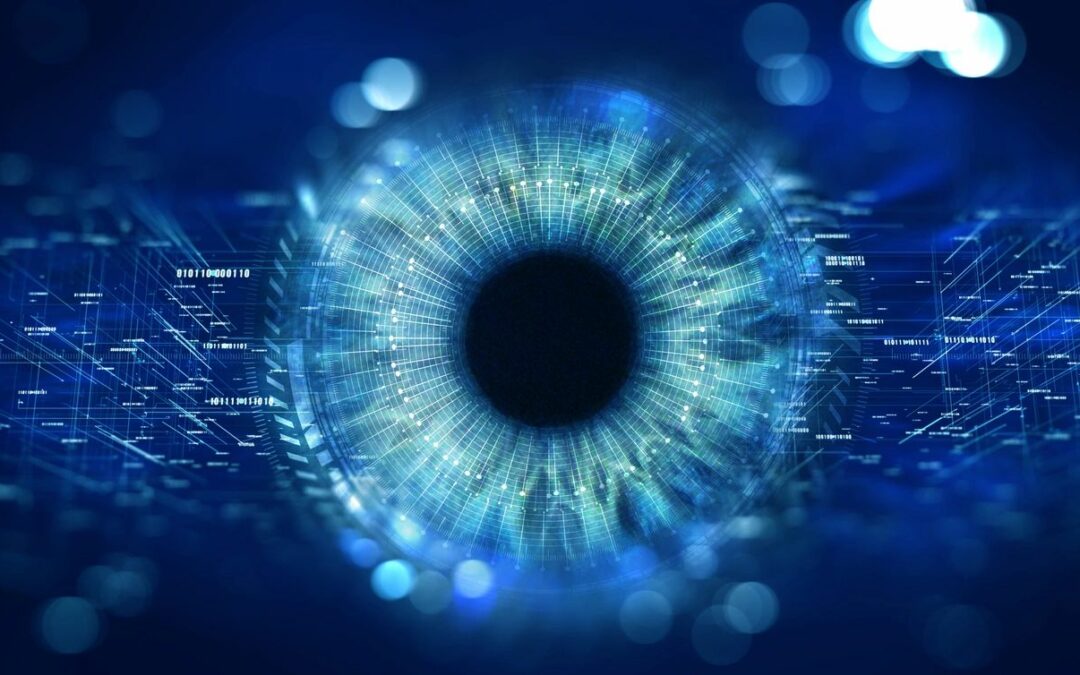 By Morgan Restaino and Tim Heverin

The PTAB’s decision to vacate was prompted by the Federal Circuit’s recent opinion in IBG LLC v. Trading Technologies International, Inc. (Fed. Cir. Feb. 2019).  There, the PTAB found certain of the patent claims at issue to be not abstract under 35 U.S.C. § 101 because they were “directed to a specific improvement to the way computers operate.”  IBG at *1007.  At the same time, however, the Board held that the patents were not for technological inventions, and thus eligible for CBM review, which is not available for technological patents.  The Federal Circuit reversed, finding the PTAB decision to be internally inconsistent: “the claimed subject matter is directed to a specific improvement to the way computers operate… the patents are also for a ‘technological invention’ under any reasonable meaning of that term.”  IBG at *1008.

Apple broke along similar lines.  In a decision late last year, the Board found the patent claims at issue to be not abstract under § 101 because they were directed to  “an improvement in the security of mobile devices” by using various technologies.  Apple Inc. v. Universal Secure Registry LLC (P.T.A.B. Dec. 10, 2018) at 22.  Despite this, for the purposes of evaluating CBM applicability, the Board found the patent claims to be not directed to a technological invention and therefore eligible for CBM review.

Citing to IBG, on November 19, the Board vacated its previous decision and terminated CBM review of Universal’s patent.  Apple, Inc. v. Universal Secure Registry LLC (P.T.A.B. Nov. 19, 2019).  The Board cited to its own previous analysis that the challenged claims were not abstract under § 101 because they were directed to an improvement in technology.  The Board also found persuasive Magistrate JudgeFallon’s report and recommendation in a parallel action in the District of Delaware, which found the claims to be not abstract under § 101 because they claimed improvements to technology.  Universal Secure Registry, LLC v. Apple Inc. (D. Del. Sept. 2018).  Given such analysis, the Board followed IBG and found the patent claims to be directed to  a technological innovation under the CBM rules.  As so, the Board found the claims to be exempt from CBM consideration and terminated the review.