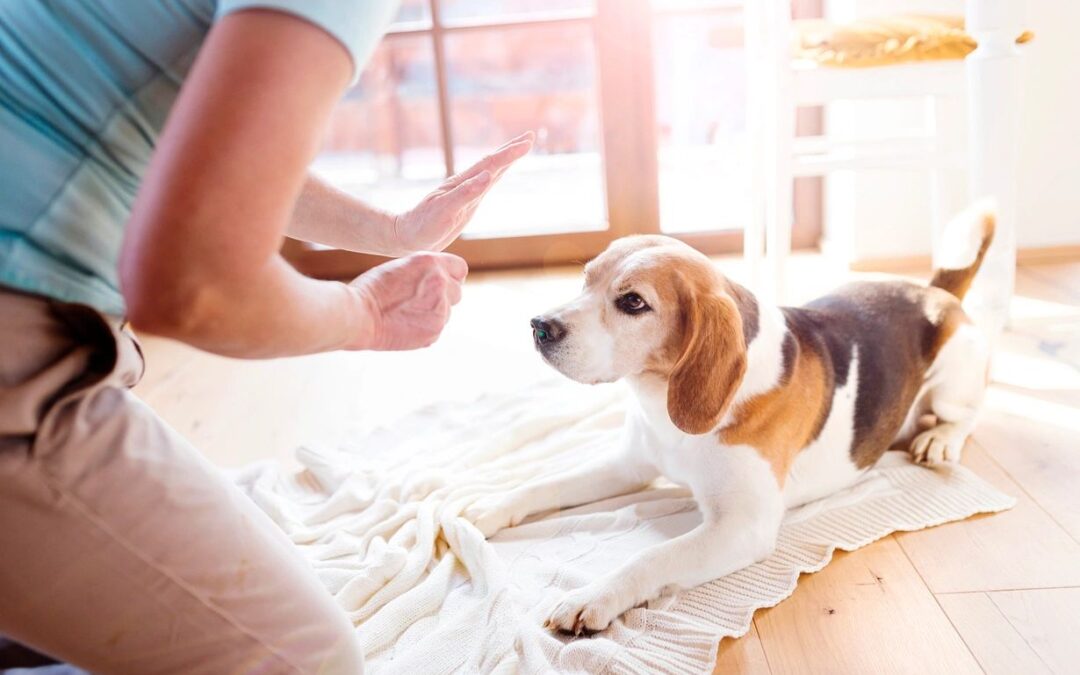 By Evan Jones* and Matt Johnson –

On October 26, 2021, Chief Administrative Patent Judge (“APJ”) Boalick lifted a May 1, 2020 stay issued by the PTAB pending the Supreme Court’s consideration of Arthrex in which 103 cases were placed in “administrative abeyance.”  The PTAB’s initial stay order, which was also issued by Chief APJ Boalick, was in response to the Federal Circuit’s October 31, 2019 Arthrex ruling. See Arthrex, Inc. v. Smith & Nephew, Inc., 941 F.3d 1320 (Fed. Cir. 2019). In Arthrex, the Federal Circuit found that the PTO Director’s inability to remove APJs at will ran afoul of the Appointments Clause, and the court remedied this by severing the APJs’ employment protection from Title 5. Id. at 1338. In holding that the appointment of APJs violated the Appointments Clause, the Federal Circuit opened the door to the vacatur and remand of over a hundred PTAB decisions that had Final Written Decisions issued pre-Arthrex, which were now susceptible to Appointments Clause challenges. Id. at 1340.

To accommodate the influx of remand orders from the Federal Circuit, the PTO issued its stay order, which suspended “SOP 9” — the PTAB’s protocol for handling cases remanded from the Federal Circuit. The order functioned to buy the PTAB time until the Supreme Court had an opportunity to consider Arthrex. This allowed the PTAB to avoid having to revisit the remanded cases a second time should the Supreme Court vacate the Federal Circuit’s decision — which it did on June 21, 2021. See United States v. Arthrex, Inc., 141 S. Ct. 1970 (2021). There, the Court took issue with any perceived statutory limitation on the Director’s discretion to review PTAB decisions under 35 U.S.C. §§ 3(a), 6(c), and deemed any reading of those provisions that prevented such a Director review unenforceable. Id. at 1988.

With the finality of the Supreme Court’s decision, the PTAB has now lifted its stay in a two-page General Order. The order begins by reiterating the purpose of the stay (i.e., “to avoid burdening the [PTO] and the parties”). It then walks through the procedural history of Arthrex, noting that the Supreme Court vacated the Federal Circuit’s decision, and lifts the stay to restart the dozens of cases that have been in limbo. In total, the stay spanned 543 days.

This order represents a bookend to the PTAB’s improvised method for dealing with Federal Circuit rulings that vacate and remand swaths of cases. We will continue to report on procedural and substantive handling of the stayed cases as they are revived in the coming weeks.