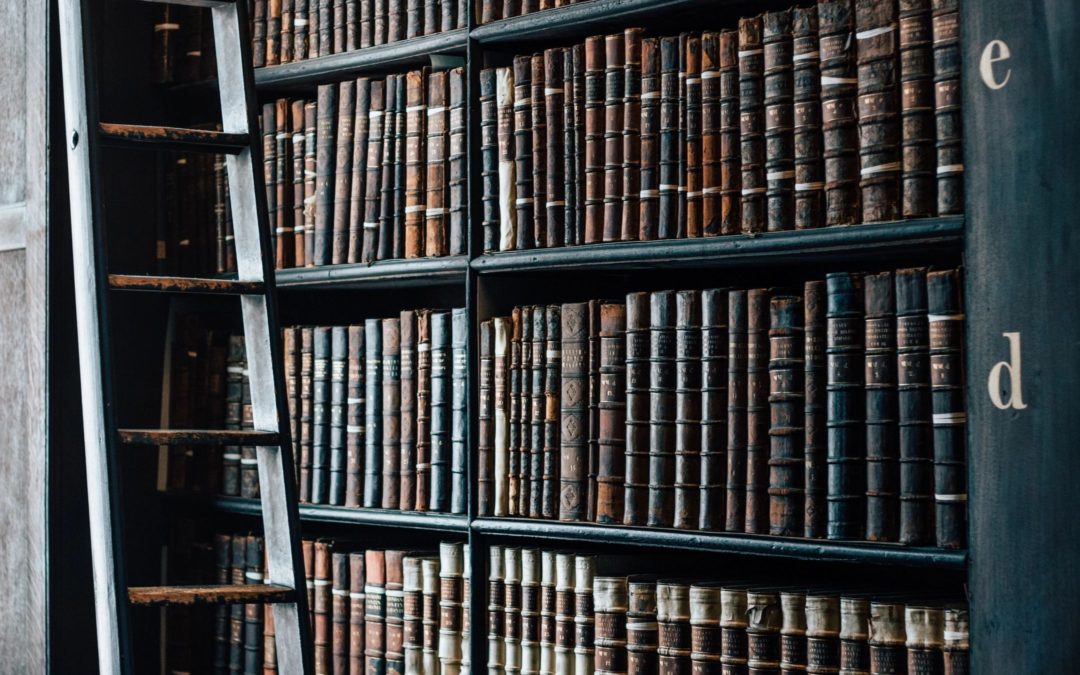 By Albert Liou and Joe Beauchamp

The PTAB’s recent final written decision denying a finding of unpatentability in ABS Global, Inc. v. Inguran, LLC, Case IPR2016-00927, Paper 33 (PTAB Oct. 2, 2017) highlights the importance of obtaining affidavit evidence to prove public accessibility of printed publications.  In the proceeding, Petitioner ABS Global challenged the patentability of U.S. Patent No. 8,198,092 (“the ‘092 patent”), which relates to the sorting of animal sperm cells according to DNA characteristics.  The ‘092 patent claimed an effective filing date of March 28, 2003.  Each of the grounds at issue in the IPR proceeding relied on the “Leary” prior art reference in combination with one or more other prior art references under § 103.  Leary was an article published by the International Society for Optical Engineering (SPIE).  The copy of Leary submitted as evidence by the Petitioner contained on its cover a June 24, 2002 date stamp from a university library: 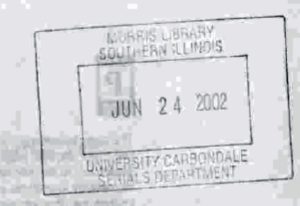 It is well-established that public accessibility is the touchstone of establishing that a reference is a printed publication under the patent statute.  See In re Cronyn, 890 F.2d 1158, 1160 (Fed. Cir. 1989) (the inquiry is whether the reference is “sufficiently accessible to the public interested in the art”).  In its petition, the Petitioner had simply alleged, based on Leary’s date stamp, that Leary “was received by a library at least as early as June 24, 2002, prior to the earliest possible effective filing date of the ‘092 patent.”  The Patent Owner did not challenge this assertion in its preliminary response, and the PTAB instituted review based on the Leary combinations.

After trial was instituted, however, the Patent Owner challenged the assertion that Leary was prior art, arguing that the library date stamp was hearsay and failed to establish that Leary was publicly accessible as of June 24, 2002.  In its Reply, the Petitioner relied on four arguments to allege that Leary qualified as a printed publication—(1) the June 24, 2002 library date stamp, (2) Leary’s 2002 copyright notice, (3) a printout from the SPIE website stating “Date Published: 28 May 2002,” and (4) the fact that Leary was assigned ISSN and ISBN numbers.  The Petitioner never submitted a declaration from a librarian or other affidavit evidence regarding the availability of Leary, and in fact, the Petitioner contended that such evidence was not necessary.

With the Petitioner’s burden in mind, PTAB then proceeded to reject each of the Petitioner’s arguments.  As to the date stamp, the PTAB found that the stamp does nothing more than suggest that the publication was stamped with a June 24, 2002 date and information identifying the library.  The PTAB found that the Petitioner failed to tie the date stamp to Leary’s public accessibility at the library, such as through “competent testimony from a librarian or other declarant regarding the acquisition, indexing, cataloging, shelving, and circulation practices of the library.”  Id. at 16.

The PTAB rejected the SPIE website printout and ISSN/ISBN number arguments for similar reasons.  Even though the website printout stated that the article was published on May 28, 2002, the PTAB found the website statement failed to show that the publication itself was disseminated to the public, and the Petitioner made no attempt to show how the website printout was generated.  The PTAB found the Petitioner’s argument based on that ISSN and ISBN numbers to be inadequate, as the Petitioner failed to demonstrate how the assignment of ISSN and ISBN numbers demonstrated public accessibility as of any particular date.  In the end, because each instituted ground relied upon Leary, and Leary having been excluded as a prior art reference, the PTAB found all of Petitioner’s asserted combinations of unpatentability failed.

A lesson from this decision is that Petitioners should try to obtain affidavit evidence to establish the public accessibility of any non-patent printed publication, and they should do so early in the proceeding.  Even if it appears initially that the Patent Owner may not challenge the status of a printed publication as prior art, the Petitioner bears the ultimate burden of proving unpatentability by a preponderance of the evidence.  If and when the public accessibility of a non-patent publication becomes challenged during trial, the Petitioner may be left without ample time to track down the right witness and obtain the necessary affidavit.