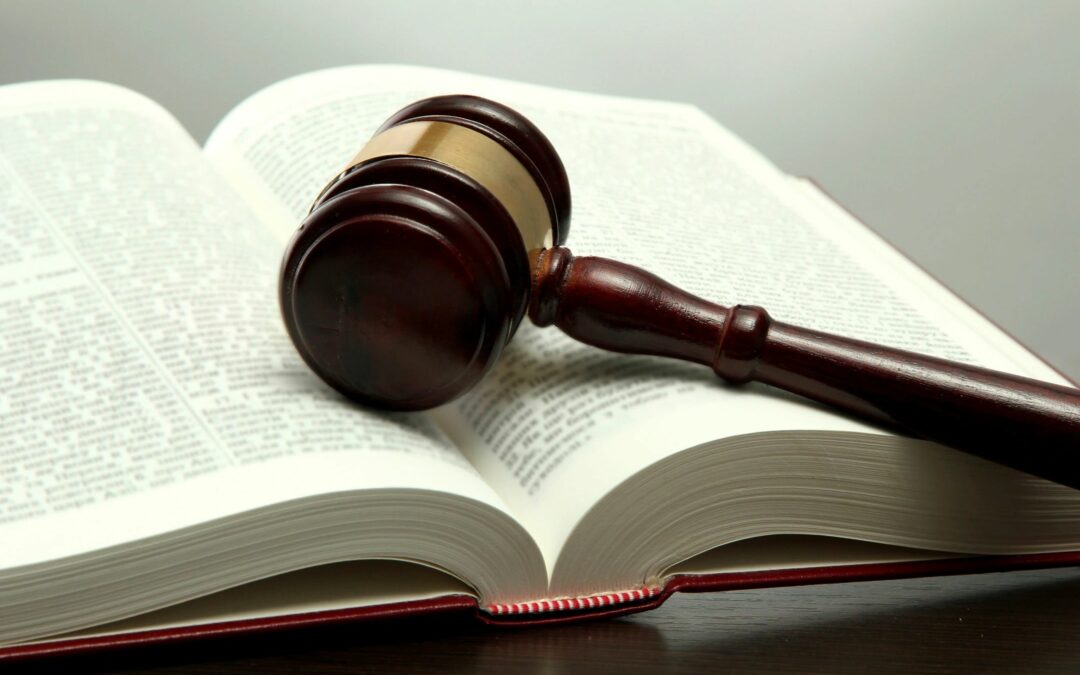 The PTAB recently designated two decisions as precedential and one decision as informative on discretion to institute review.

This decision discusses non-exclusive factors considered by the Board under 35 U.S.C. § 325(d) when determining whether to institute an inter partes review. The Office previously designated Becton Dickinson as informative and now further designates a portion of that decision as precedential, consistent with guidance set forth in the July 2019 Update to the Trial Practice Guide, which included the Becton Dickinson factors. The portion of the decision that is precedential identifies six non-exclusive factors that the Board considers in evaluating whether to exercise discretion under § 325(d), when a petition includes the same or substantially the same prior art or arguments that previously were presented to the Office.

This decision concerns the denial of institution of an inter partes review, based on 35 U.S.C. § 312(a)(3), after determining that the petition lacks particularity in identifying the asserted challenges and that the lack of particularity results in voluminous and excessive grounds. The decision also determines that, in the interests of the efficient administration of the Office and the integrity of the patent system, and as a matter of procedural fairness to the patent owner, the petition should be denied under 35 U.S.C. § 314(a).