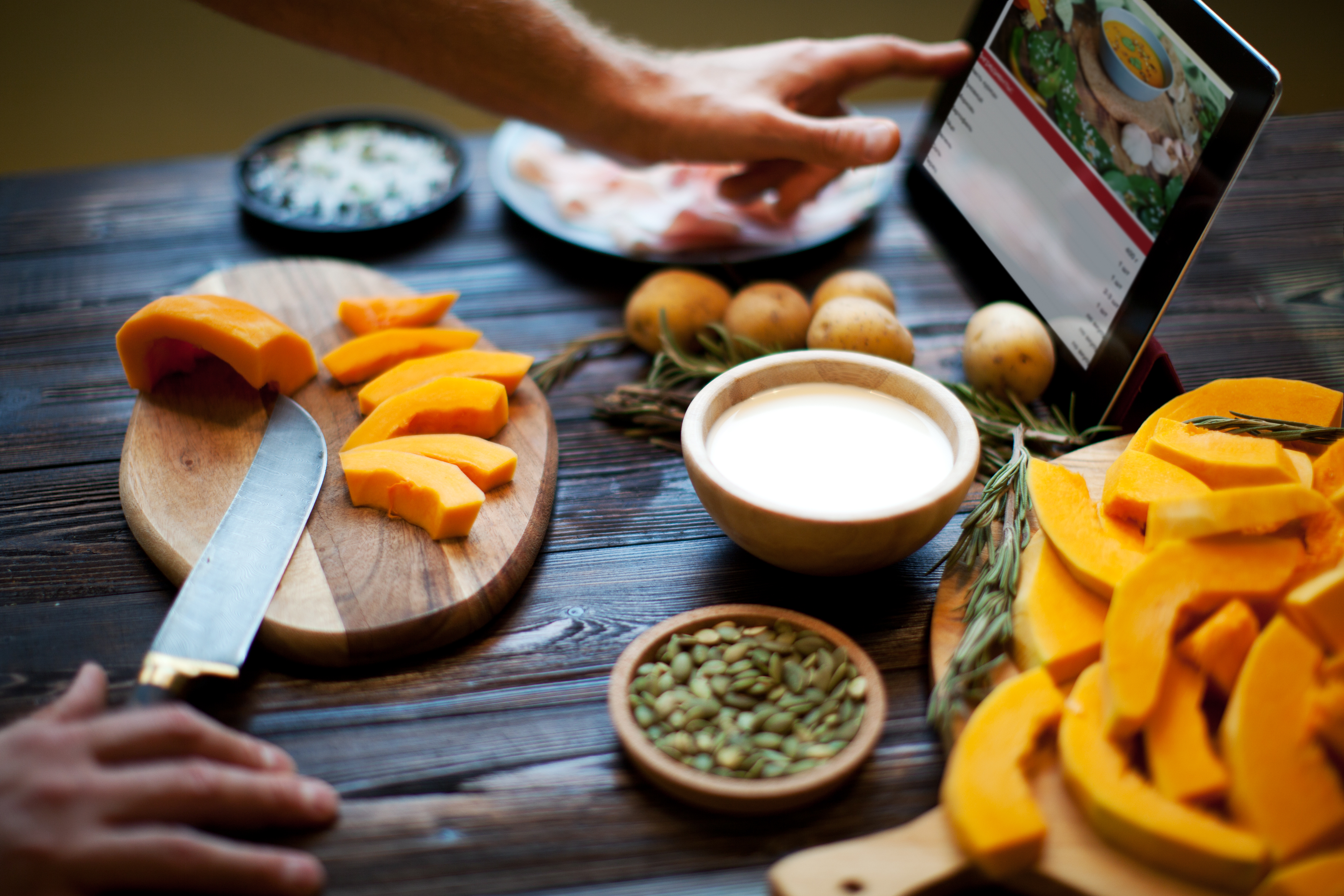 By Levent Herguner and Matt Johnson

In a recent decision, the PTAB exercised its discretion under 35 U.S.C. § 314(a) to deny inter partes review of Perfect Company’s (“Patent Owner”) patent.  Adaptics Ltd. v. Perfect Co., IPR2018-01596 (March 6, 2019).  A panel of judges determined that, considering the totality of identified issues, Adaptics Limited’s (“Petitioner”) petition failed to meet the particularity requirement of 35 U.S.C. § 312(a)(3).  The Panel noted that the petition’s lack of particularity resulted in voluminous and excessive grounds.  Accordingly, the Panel concluded that the entire petition should be denied “in the interests of efficient administration of the Office and integrity of the patent system and as a matter of procedural fairness to Patent Owner.”

Patent Owner had argued that the petition included thousands of potential reference combinations because Petitioner used the phrase “and/or” in its obviousness arguments.  Patent Owner stated that as a result of these combinations, Petitioner failed to state precise grounds of unpatentability and made it virtually impossible “to present a reasoned response.”  Specifically, Petitioner’s third obviousness ground was a “catch-all” that stated the claims were obvious based on the combination of two references with each other “and/or” eight other references.  Patent Owner characterized this third ground as a “kitchen sink” that was “substantially devoid of an explanation why so many references need to be combined to reach the claims.”

Following the Federal Circuit’s SAS Institute Inc. v. Iancu decision, the PTAB must make “a binary choice—either institute review or don’t.”  138 S. Ct. 1348, 1355 (2018).  The Panel stated that, in light of the SAS decision, institution of an IPR remains discretionary even if a petitioner demonstrates a reasonable likelihood as to at least one claim.  The Panel added that 35 U.S.C. § 312(a)(3) requires an IPR petition to identify “with particularity, each claim challenged, the grounds on which the challenge to each claim is based, and the evidence that supports the grounds for the challenge to each claim.”  Further, PTAB’s Trial Practice Guide advises petitioners to “avoid submitting a repository of all the information that a judge could possibly consider, and instead focus on concise, well-organized, easy-to-follow arguments supported by readily identifiable evidence of record.”  77 Fed. Reg. 48,756, 48,763 (Aug. 14, 2012).

The Panel concluded that the petition’s lack of particularly justified denial of the entire petition in this case because the grounds were “voluminous and excessive.”  The Panel agreed with Patent Owner that Petitioner did not clearly lay out why the patent’s challenged claims were obvious.  The Panel said the third obviousness “catch-all” ground was the “worst offender” because it was not reasonably bounded in scope and was unduly burdensome for both Patent Owner and PTAB to address.  They highlighted that the use of “and/or” to connect the references resulted in a multiplicity of grounds that Petitioner did not present with sufficient particularity, yielding an “an unduly burdensome number of combinations.”  Accordingly, the Panel denied the petition “in the interests of efficient administration of the Office and integrity of the patent system.”

This Panel’s decision serves as caution that petitioners must make their arguments with sufficient particularity.  The Federal Circuit’s SAS holding encourages an all-or-nothing approach at the PTAB, encouraging denial of IPR petitions that impair the USPTO’s efficiency.  Petitioners should ensure that their arguments are concise, well-organized, and easy-to-follow.  Kitchen sink IPR petitions are unlikely to succeed and, as reflected in this decision, could prevent the institution of certain IPR proceedings entirely.