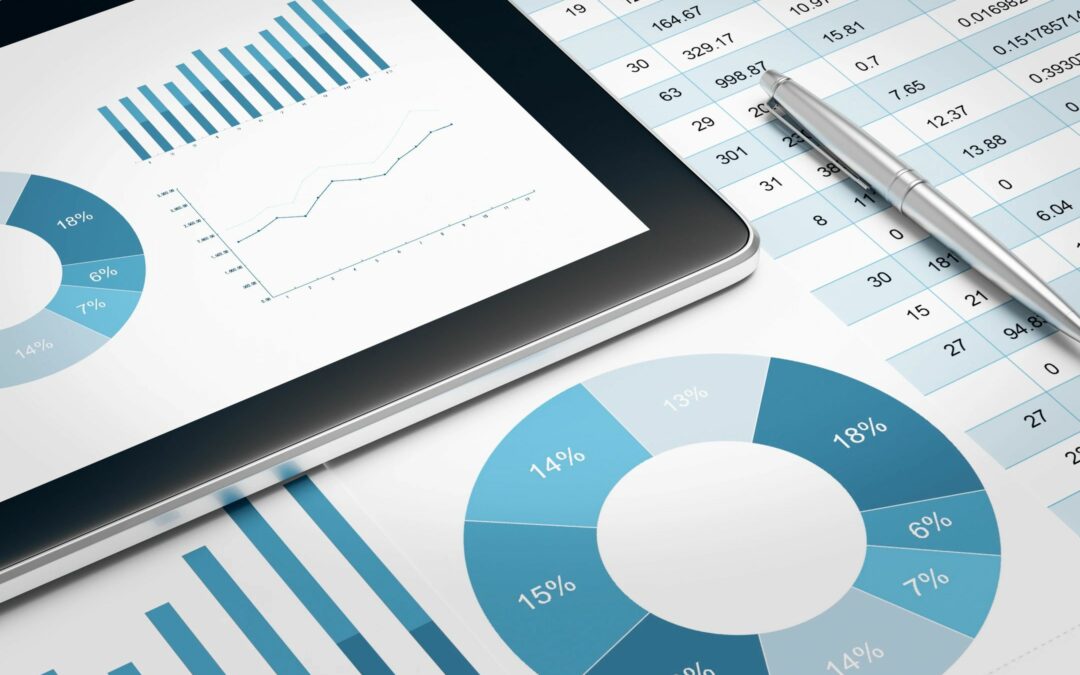 By Kerry Barrett and Dave Maiorana

In each of the designated cases listed above, the Board concluded that instituting IPR proceedings as to all claims on all grounds would not be an efficient use of the Board’s resources when Petitioners demonstrated a reasonable likelihood of prevailing on only 2 of 20+ challenged claims.  For more information on the procedural posture, see Overreaching May Result In Denial of Petition.

These decisions forewarn petitioners against mounting overly broad attacks on a patent’s validity in light of the SAS “all or nothing” institution requirement.  They demonstrate the risk in presenting all grounds — even those unlikely to succeed — in one petition, because if all grounds are denied, the petitioner will have to litigate invalidity entirely at the district court.  However, the estoppel provision of 35 U.S.C. § 315(e)(2) prevents petitioners from “raising in a subsequent challenge the same patent issues that were raised or reasonably could have been raised in a prior challenge.”  Thus, petitioners must weigh the choice between a broad attack on validity (and resulting risk of institution denial) and the effect of the estoppel provision.  One petitioner filing strategy has emerged in response: filing multiple petitions.  For more information, see: Seeing Multiple: Observations from Petitioner Filing Strategies Following SAS.

Patent owners should investigate using these decisions in a preliminary response to persuade the Board not to institute IPR proceedings as an inefficient allocation of the Board’s resources.