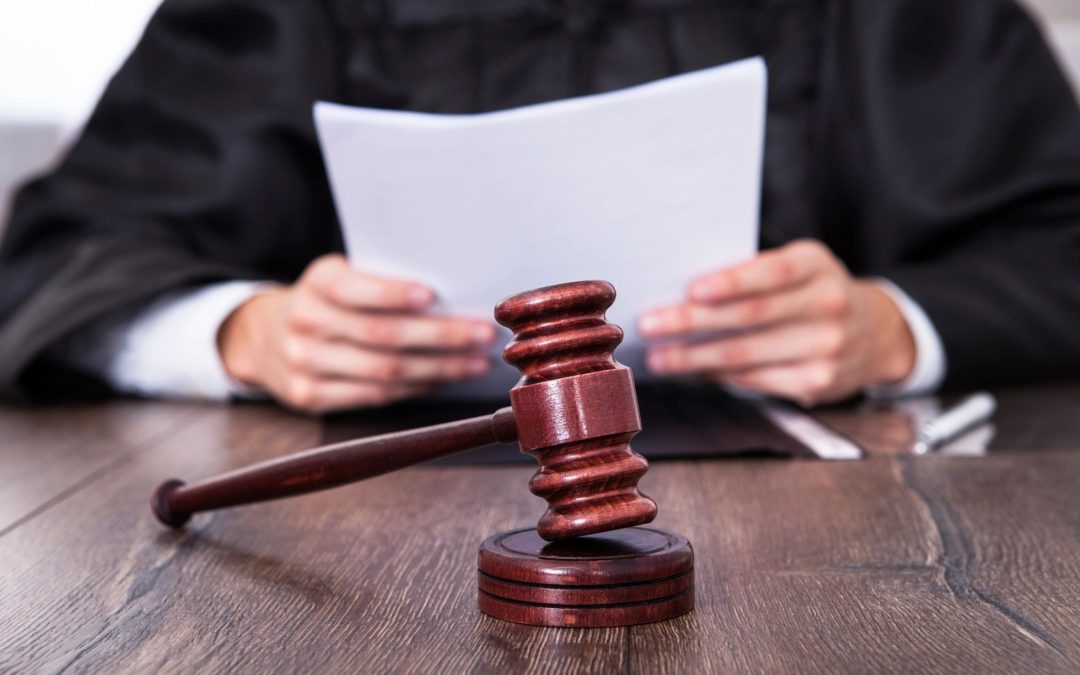 By Tom Ritchie and Matt Johnson

In the Mylan case that St. Regis intends to appeal, as we previously reported, the Court held that a tribal sovereign immunity defense is not available because an IPR is a “hybrid proceeding” that “is less like a judicial proceeding and more like a specialized agency proceeding.” Saint Regis Mohawk Tribe v. Mylan Pharm. Inc., 896 F.3d 1322, 1326 (Fed. Cir. 2018). After the Federal Circuit denied its petition to rehear the Mylan case en banc, St. Regis sought a stay of that Court’s mandate pending a decision on its forthcoming petition to the Supreme Court for a writ of certiorari. However, after rejecting the notion that the issue presented a substantial question and the requisite good cause to stay a mandate, the Federal Circuit went ahead and issued its mandate.

In the Microsoft IPR cases, St. Regis argued that “sovereign immunity is a threshold issue that must be addressed” before proceeding with the IPRs, and that good cause existed to support a stay. The PTAB disagreed. Because the Federal Circuit had determined that St. Regis had not shown good cause to stay the Mylan case mandate, the PTAB concluded that it must follow that same reasoning in deciding that good cause did not exist to stay the Microsoft cases.

St. Regis reiterated that it intends to seek Supreme Court review in an effort to revive its IPR tribal sovereign immunity defense strategy. Jones Day will continue to monitor this issue and provide updates as appropriate.