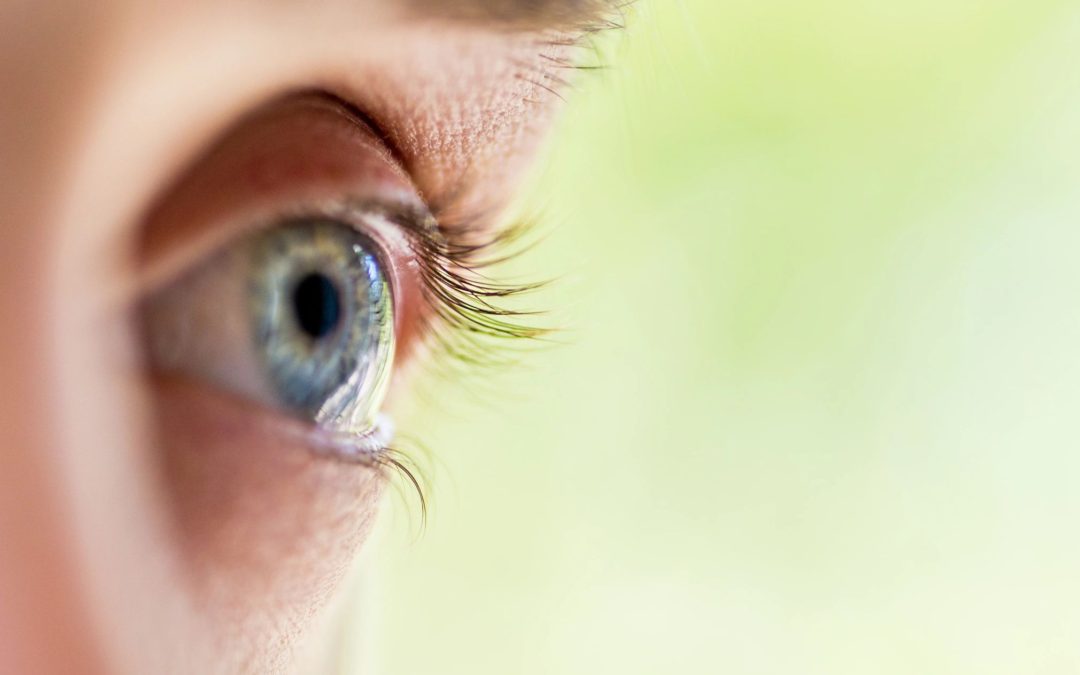 The Federal Circuit, in a matter of first impression, has ruled that tribal sovereign immunity does not apply to inter partes review (“IPR”) proceedings.

Allergan, the maker of Restasis, a chronic dry-eye treatment, sued Mylan for patent infringement. In response, Mylan filed petitions for IPR challenging the patentability of the claims of the Restasis patents. During the proceedings, Allergan assigned the patents to Saint Regis Mohawk, a Native American tribe, while receiving a grant-back license for all FDA approved uses. The tribe then moved to terminate all IPR proceedings, arguing that it was entitled to tribal sovereign immunity. The Patent Trial and Appeal Board (“Board”) denied the tribe’s motion.

In determining whether tribal sovereign immunity applies to IPR proceedings, the panel considered whether IPRs are more similar to a private civil suit or to an agency enforcement action. While acknowledging that IPRs are a “hybrid proceeding,” having similarities to both civil suits and agency actions, the court decided that IPRs are more similar to an agency enforcement action. In doing so, the Federal Circuit emphasized that the Director of the United States Patent and Trademark Office, an executive branch official, has broad discretion in deciding whether to institute review. The Federal Circuit also noted that the Board can continue IPR proceedings even without the patent owner or the challenger.

Jones Day will continue to monitor these issues and provide updates as appropriate.