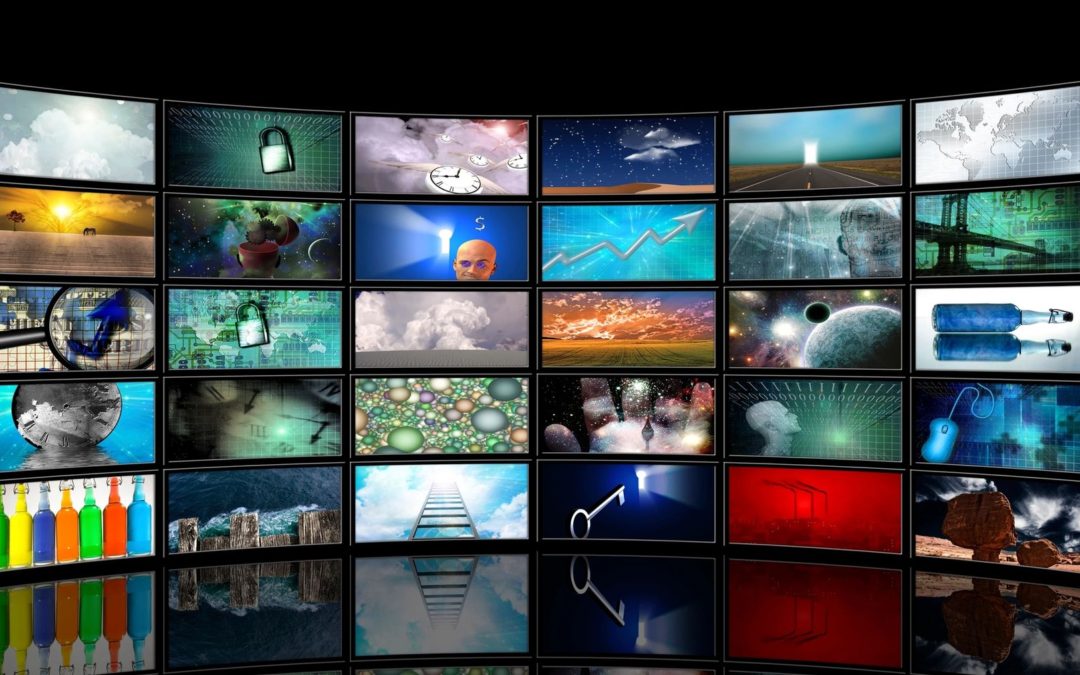 By Rich Graham and Matt Johnson

The PTAB has discretion, under 35 U.S.C. § 325(d), to deny institution of inter partes review because the same or substantially the same prior art or arguments were previously presented to the Office.  On October 24, 2017, the PTAB designated as informative a decision denying institution that addressed this issue in Unified Patents, Inc. v. Berman, IPR2016-01571 (PTAB Dec. 31, 2016)(Paper 10), see § II.B.  That decision, regarding U.S. patent number 5,523,791 (the ’791 patent”), provides useful guidance to practitioners who are considering whether to include grounds in a Petition that rely on art cited to the Examiner during prosecution.

The ’791 patent describes techniques for superimposing images over television scenes that allow users to select an overlay image and position it over a background image using a joystick. The patent further describes warping the background image in a manner similar to a funhouse. Petitioner challenged the patentability of claim 2-16 of the ’791 patent in light of two combinations of references: (1) Russell alone or in view of Intel User’s Manual (claims 2-8 and 10-15); and (2) Russell and Marlton (claims 9 and 16).  During the underlying prosecution the Examiner considered and rejected three of four original claims as anticipated by Russell.

Patent Owner’s Preliminary Response argued that the PTAB had the discretion to deny institution on all grounds because each ground relied on Russell, which was already presented to the Office and clearly distinguished from claims of the ’791 patent.  The PTAB came to two different conclusions regarding the two grounds asserted in the ’791 patent—each of which rely on Russell in combination with a second previously unconsidered reference.  The diverging determinations illuminate under what circumstances the PTAB will exercise its discretion under § 325.

As to the first ground, Russell alone in view of Intel User’s Manual, claims 2-8 and 10-15 related to inserting an overlay image onto a background video image. The PTAB noted that these specific claims were never explicitly rejected over Russell. Those claims were added in the amendment immediately following the Examiner’s rejection over Russell. But, an Examiner Interview Summary indicated that the Examiner had considered Russell for the newly added claims. In the next Office Action, the rejection of other claims over Russell was withdrawn, and a subset of the claims in the application were allowable over the prior art. Based on these findings, the PTAB determined that the Office had previously considered Russell for claims 2-8 and 10-15.

As to the second ground, Russell and Marlton, claims 9 and 16 relate to the distortion aspect of the of the ’731 patent.  The Patent Owner argued that, because the Petition relied upon Russell, the ground should be rejected. The Petitioner relied on Marlton to disclose the claimed image distortion features.  The PTAB found that Marlton did not appear on the face of the ’791 patent, and Patent Owner did not argue that Marlton, or prior art that is substantially the same as Marlton, was considered by the Office.  Based on these findings, the PTAB rejected Patent Owner’s arguments as insufficient to warrant the PTAB’s exercise of discretion under § 325.

These informative determinations counsel that, when crafting a Petition, Petitioners may rely on art that was previously considered by the Office, including references that were explicitly cited and overcome during prosecution.  But, in doing so, Petitioners must take care to consider how the Applicant overcame the cited reference and attempt to find additional references with which to craft a ground of rejection that addresses the deficiencies of the cited reference.  Similarly, this decision counsels Patent Owners, when possible, to identify and highlight arguments that prior art relied upon in a petition was considered or is cumulative to art considered during prosecution.