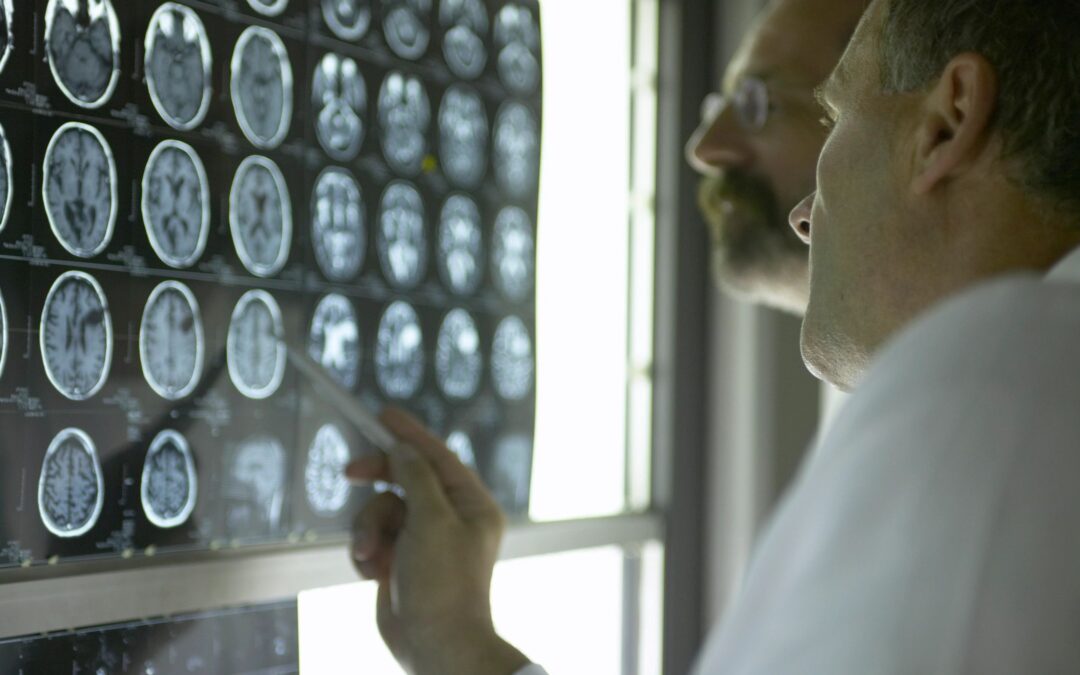 By Josh Nightingale and Matt Johnson –

As we noted here, the PTAB recently designated two 35 U.S.C. § 325(d) cases precedential and one informative.  Here is an in depth review of a first of the precedential designated decisions.

On March 24, 2020, the PTAB designated as precedential the decision denying institution in Advanced Bionics, LLC v. Med-El Elektromedizinische Geräte GmbH, IPR2019-01469, Paper 6 (P.T.A.B. Feb. 13, 2020).  In this case, petitioner filed an IPR petition challenging claims of U.S. Patent No. 8,634,909, which relates to implantable medical devices and specifically to magnetic elements in such devices that allow for magnetic resonance imaging.  (Decision at 2-6.)  The Board exercised its discretion to deny the petition under 35 U.S.C. § 325(d), which provides that

[i]n determining whether to institute … the Director may take into account whether, and reject the petition … because, the same or substantially the same prior art or arguments previously were presented to the Office.

In applying the first part of the framework to the facts of the case, the Board recognized that the petition cited a reference (“Zimmerling”) relied on during original prosecution as well as a number of additional references on which the Office had not previously relied.  (Decision at 13.)  Petitioner argued that the citation of the new references created “distinct combination[s] not considered by the Examiner.”  (Id. at 14.)  The PTAB disagreed, however, because the new references were applied to meet limitations that the “Examiner previously found disclosed in Zimmerling in the same manner that the Examiner relied on Zimmerling,” such that the petition’s grounds only included the same or substantially the same prior art that was previously presented to the Office.  (Id. at 16-17.)

Moving on to the second part of the framework, the Board considered whether Petitioner sufficiently demonstrated that the Office erred in a manner material to the patentability of challenged claims.  (Id.)  Petitioner argued that the Examiner erred by failing to consider the new references cited in the petition, but the Board disagreed:  “The Examiner allowed the claims over the teachings of Zimmerling in light of Applicant’s arguments that Zimmerling does not disclose [a certain claim limitation].  Petitioner does not argue that [the new references cited in the petition] cure this deficiency in Zimmerling.”  Id. at 21-22.  Accordingly, the Examiner did not err in failing to consider additional references with teachings similar to those of Zimmerling.  Id.

Having applied the two-part framework, the Board exercised its discretion to deny institution of IPR under § 325(d).

Because the Advanced Bionics decision has been designated precedential, PTAB panels will now be applying the two-part framework for § 325(d) going forward.  Under this framework, petitioners should continue to be cautious about relying on prior art and arguments previously considered by the Office unless they can show that the Office materially erred in its prior consideration.  When appropriate, patent owners should file preliminary responses that cite to § 325(d) and apply the two-part framework to show why institution of IPR should be denied.