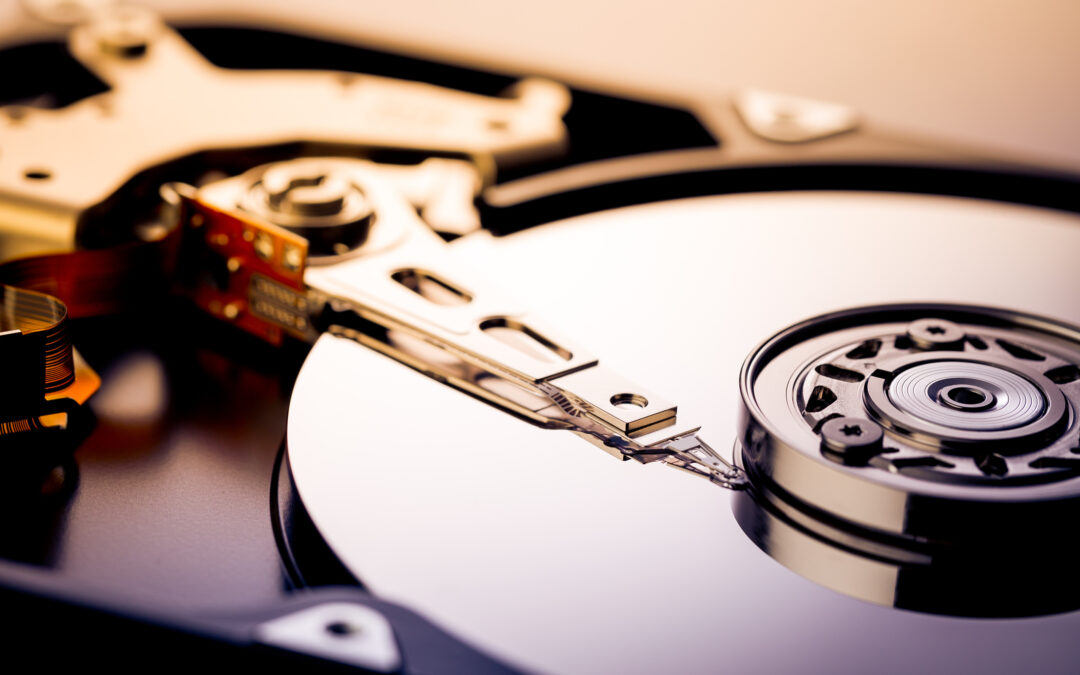 When exercising its broad discretion on whether to institute review, the PTAB is not limited to consideration of factors associated with the type of denial it ultimately issues.  In a recent decision that the PTAB designated as precedential, the PTAB denied institution under 35 U.S.C. § 325(d) after applying the Becton, Dickinson § 325(d) factors and a factor more commonly associated with its discretion under § 314(a).

In NHK Spring Co., Ltd. v. Intri-Plex Techs., Inc., Case IPR2018-00752 (PTAB Sept. 12, 2018) (Paper 8), the PTAB exercised its discretion to deny institution under § 325(d) where the asserted art was a subset of the same prior art that the Examiner applied in rejecting the claims during prosecution.  The PTAB found that “simply appl[ying] the same references in the opposite order” could not avoid § 325(d).  Specifically, the Petition asserted that certain claims were obvious based on the Braunheim reference in view of the applicant admitted prior art (AAPA)  The PTAB found that the Examiner considered both Braunheim and AAPA during prosecution.  Specifically the PTAB found that the Examiner started with the AAPA and adjusted certain parameters based on the prior art teachings in Braunheim in order to arrive at the optimized relationship recited in the claims.  The PTAB “determine[d] that the findings the Examiner made during prosecution and the arguments Petitioner makes here are substantially the same” (i.e., AAPA in view of Braunheim versus Braunheim in view of AAPA).

In addition to consideration of the traditional § 325(d) factors, the PTAB further considered the advanced stage of the co-pending trial court proceeding in making its decision.  The PTAB explained that “simply because we exercise our discretion to deny the Petition under § 325(d) does not mean that we cannot consider and weigh additional factors that favor denying institution under § 314(a).”  So the PTAB also determined that instituting review would be an inefficient use of its resources under 35 U.S.C. § 314(a) given that the district court proceeding was nearing its final stages and the PTAB proceeding would involve the same claim construction standard, the same prior art references, and the same arguments as in the district court.