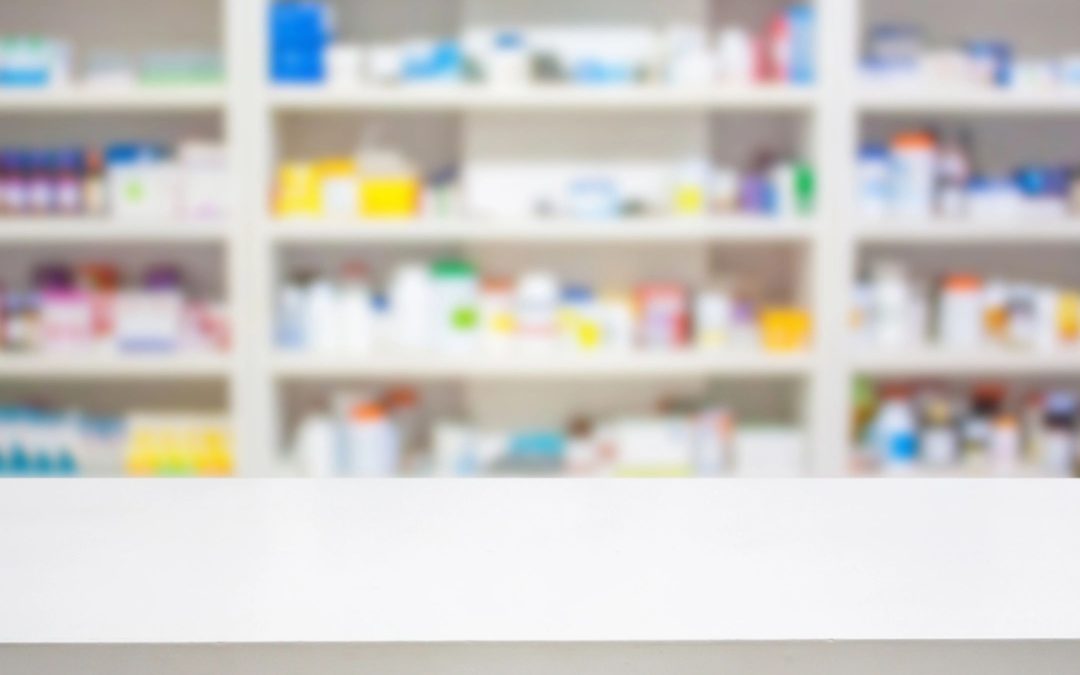 Yeda in its appeal to the Federal Circuit alleged that the PTAB relied on Khan et al., 15 Multiple Sclerosis S249 (2009; “Khan 2009”), a post-priority date publication reporting the results of a study begun 2 years earlier, to supplement gaps in the prior art in violation of 35 U.S.C. § 311(b).  Khan 2009, which published three weeks after the priority date of the asserted patents, reports the results from a study comparing the administration of 20 mg GA daily to 20 mg GA administered twice a week.  The Federal Circuit decision noted that Yeda did not seek to exclude Khan 2009 on the basis of 35 U.S.C. § 311(b), which provides that the PTAB “may consider the patentability of challenged claims ‘only on the basis of prior art consisting of patents or printed publications,’” and thus, waived this argument.  Nonetheless, the Federal Circuit noted that 35 U.S.C. “§ 311(b) only addresses prior art and is silent on the question of other evidence.”  Thus, the Federal Circuit decision states that the question before them is “whether the Board may consider non-prior art evidence, such as Khan 2009, in considering the knowledge, motivations, and expectations of a POSITA regarding the prior art.”

The Federal Circuit decision states that the statutory scheme and regulations (citing to 35 U.S.C. § 312(a)(3) and 37 C.F.R. § 42.104(b)) support the PTAB’s reliance on evidence other than just prior art.  In particular, the Federal Circuit decision states that 35 U.S.C. § 312(a)(3) “specifies that a petition should include both ‘copies of patents and printed publications that the petitioner relies upon,’ and ‘affidavits or declarations of supporting evidence and opinions.’”  The Federal Circuit decision also states that the PTAB in Dominion Dealer Sols., LLC v. AutoAltert, Inc., IPR2014-00684, 2014 WL 5035359 (P.T.A.B. Oct. 6, 2014) “has recognized that non-prior art evidence of what was known ‘cannot be applied, independently, as teachings separately combinable’ with other prior art, but ‘can be relied on for their proper supporting roles, e.g., indicating the level of ordinary skill in the art, what certain terms would mean to one with ordinary skill in the art would have understood a prior art disclosure.”

A key takeaway from these two decisions is that non-prior art evidence, such as post-priority date references, may be used when considering the knowledge, motivations and expectations of a POSITA regarding the prior art.