Petition For Writ Of Mandamus Not An End Run Around Cuozzo 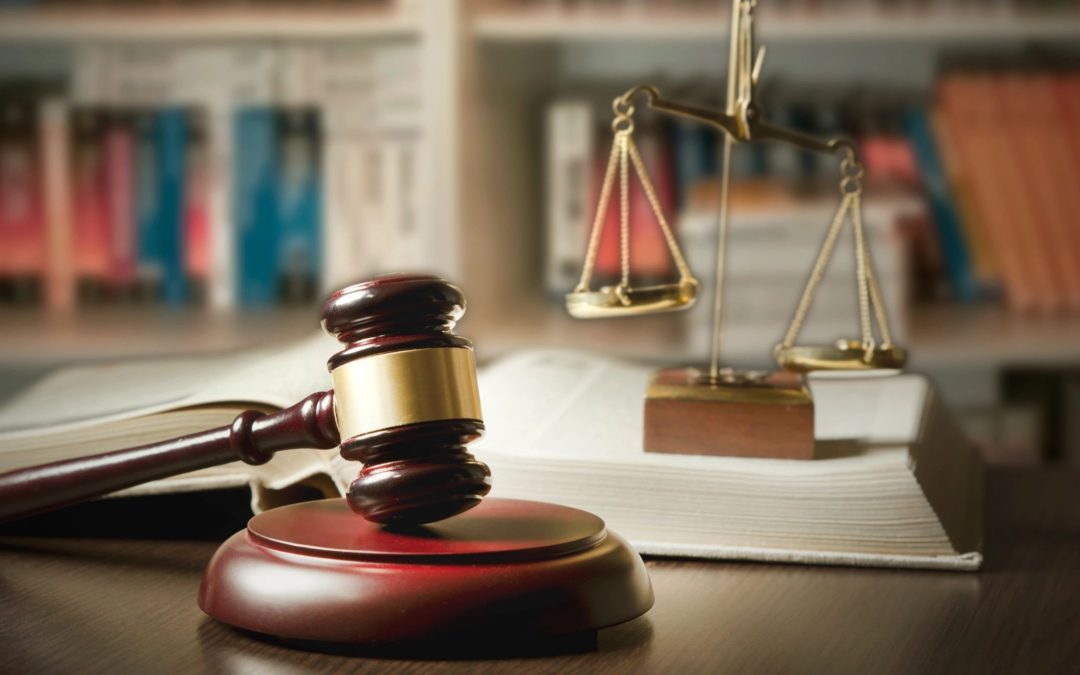 The Federal Circuit recently denied Power Integrations, Inc.’s (“PI”) attempt to obtain a writ of mandamus to circumvent the bar in 35 U.S.C. § 314(d) to appeal the Patent Trial and Appeal Board’s (“PTAB”) decisions denying the institution of four inter partes review petitions.  In re: POWER INTEGRATIONS, INC., __F.__ (Fed. Cir. 2018).  The Court held that PI did not show it was entitled to the issuance of a writ of mandamus and that a mandamus would not be appropriate.  Citing In re Dominion Dealer Sols., LLC, 749 F.3d 1379, 1381 (Fed. Cir. 2014), the Court stated that “the statutory prohibition on appeals from decisions not to institute inter partes review cannot be sidestepped simply by styling the request for review as a petition for mandamus.”

The PTAB issued four decisions denying institution of PI’s petitions for inter partes review of three patents owned by Semiconductor Components Industries, LLC.  The PTAB held that PI failed to demonstrate that references cited in the petitions were publicly accessible before the priority date of the patents.  Thus, the PTAB denied institution because the references did not constitute invalidating prior art.

In response, PI filed petitions for writs of mandamus.  In an attempt to get around the prohibition against appellate review of PTAB decisions regarding institution, PI characterized its petitions as “seeking to vindicate its rights under the Administrative Procedure Act (‘APA’) to a reasoned decision by the agency based on a proper consideration of all the relevant evidence in its petitions and application of the correct legal principles.”

Referencing the Supreme Court’s decision in Cuozzo Speed Technologies, LLC v. Lee, 136 S. Ct. 2131 (2016), the Court stated that PI’s challenge to the Patent Office’s conclusion, even though cloaked as petitions for writs of mandamus, are still barred by 35 U.S.C. § 314(d).  The Court stated that “a writ of mandamus is not intended to simply be an alternative means of obtaining appellate relief, particularly where relief by appeal has been specifically prohibited by Congress.”  “A disappointed petitioner cannot by-pass the statutory bar on appellate review simply by directing its challenge to asserted procedural irregularities rather than to the substance of the non-institution ruling.  Nothing in section 314(d) suggests that the prohibition on review applies only to the merits of the Board’s non-institution decisions and leaves this court free to review the Board’s decisions for perceived flaws in the way the Board analyzed the evidence before it.”  Thus, the Federal Circuit denied PI’s petitions for writ of mandamus.

Although the Federal Circuit denied the petitions for writ of mandamus in this case, the Court did not foreclose the possibility of a writ of mandamus being appropriate in other situations.  The Court stated “[t]his is not to say that mandamus will never lie in response to action by the agency relating to the non- institution of inter partes review.  The circumstances described by the Supreme Court in Cuozzo as illustrations of issues for which an appeal might be justified (e.g., constitutional issues, issues involving questions outside the scope of section 314(d), and actions by the agency beyond its statutory limits) would be potential candidates for mandamus review as well.”