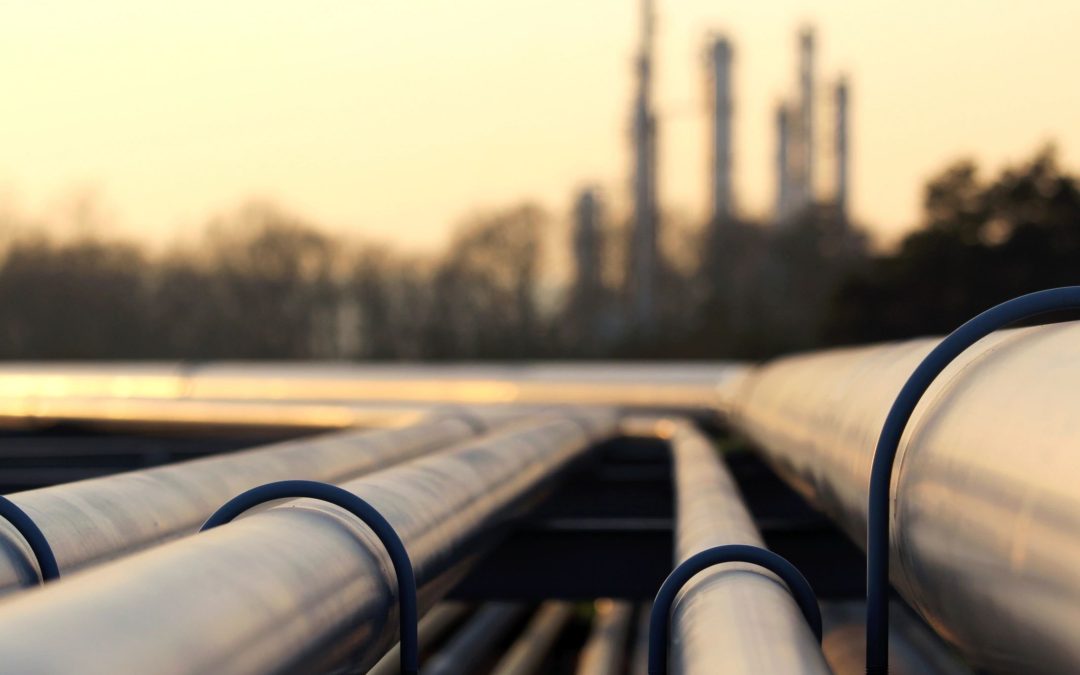 The sole independent claim 1 of the ’029 Patent recites:

A synthetic polyisoprene elasomeric glove or condom made of a layer of elastomer comprising: