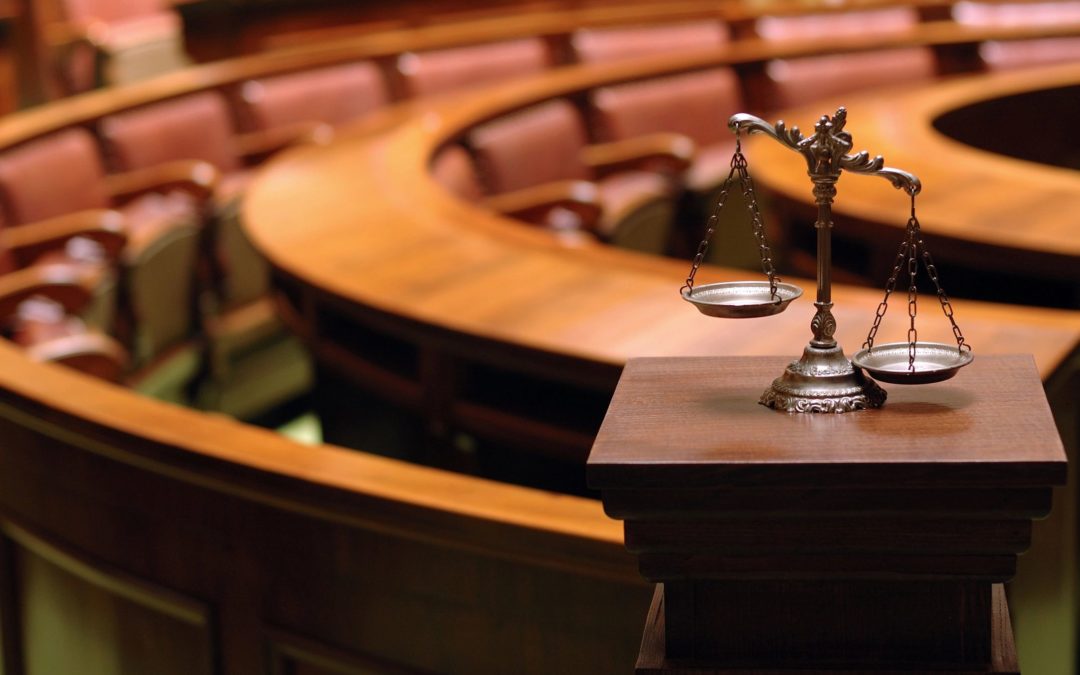 By Marlee Hartenstein and Matt Johnson

On Tuesday, the House Judiciary Committee’s Subcommittee on Courts, Intellectual Property, and the Internet conducted a hearing to discuss recent court decisions, namely the Federal Circuit’s decision in Arthrex.  Previously discussed here, the Federal Circuit in Arthrex held the appointment of Administrative Patent Judges (APJs) was an unconstitutional violation of the Appointments Clause, and severed a portion of the Patent Act regarding removal restrictions to cure the unconstitutionality.

Witnesses at the hearing were John F. Duffy (University of Virginia School of Law Professor), Robert A. Armitage (IP Strategy & Policy Consultant), John M. Whealan (George Washington University Law School Professor), and Arti K. Rai (Duke University School of Law Professor).  Among the topics discussed were the adequacy of the Federal Circuit’s remedy in Arthrex, alternate avenues to rectify the Appointments Clause issue, and the overall functioning of the PTAB.

Members of the subcommittee and witnesses alike each expressed concerns with the Arthrex panel’s decision to sever statutory removal restrictions for APJs.  Some, like Representative Roby, questioned whether the remedy was constitutionally adequate given the limited review of PTAB final decisions.  Others, like Ms. Rai, suggested that the Federal Circuit’s remedy did cure the constitutional issue, but as a policy matter was not the optimal solution.  Several speakers also noted potential due process concerns that may result from abolishing the removal restrictions, particularly if a PTAB judge is removed mid-proceeding.

All witnesses favored solutions that instituted some level of review of final written decisions by at least one Senate-approved officer.  Each agreed that the simplest remedy would likely be to grant unilateral review to the Director of the PTO.  But regardless of the chosen remedy, the witnesses noted that the solution should lie with the legislature, not the judiciary.  They each stressed the amount of time it would take to get a definitive answer from the courts, and urged Congress to act to resolve these questions quickly.

Additionally, some subcommittee members and witnesses seized this time to discuss the operations of the PTAB as a whole.  Some witnesses, specifically Mr. Whealan, questioned whether or not the PTAB is functioning as Congress originally intended.  Particularly, Mr. Whealan expressed concerns about the lack of a presumption of validity for patents during IPR proceedings, the differing burdens of proof at the PTAB versus district courts, and the estoppel provisions.

It is unclear if/when Congress will act to address the issues detailed in Arthex, but we will continue to monitor the situation and update the blog accordingly.

A video recording of the hearing can be found here.