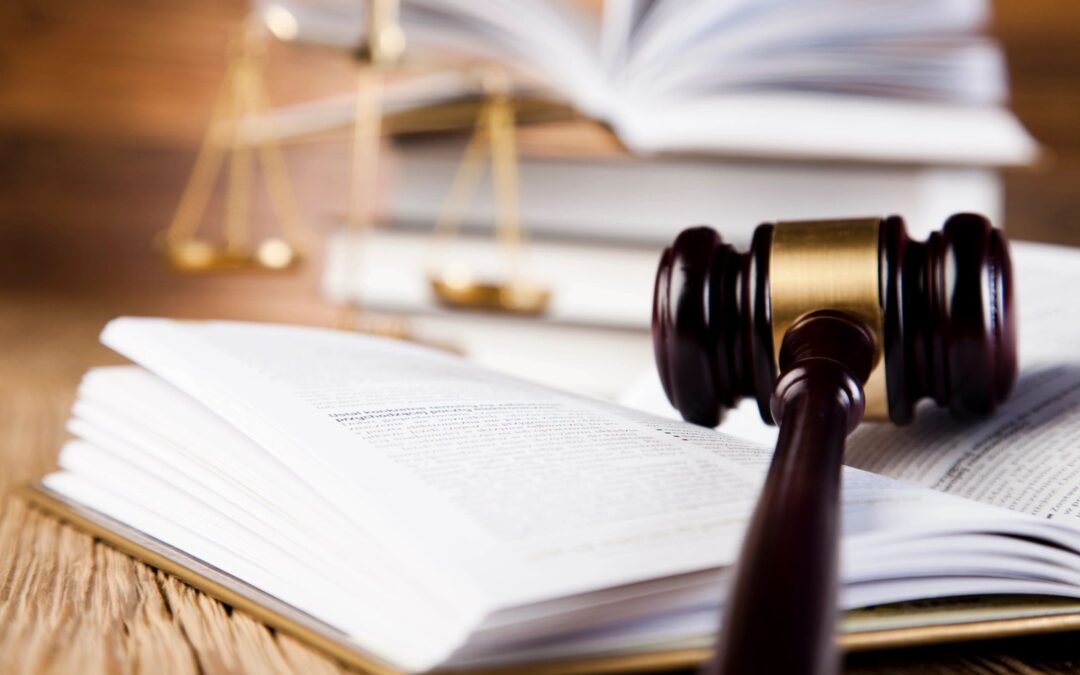 By Lisa Furby and Matt Johnson –

The results of a recent update to the PTAB Multiple Petition Study show Petitioners face an uphill battle when attempting to utilize a multiple petition strategy.  These results, discussed during the December 10, 2020 Boardside Chat,show a notable decrease in the success rate of both serial and parallel petitions filed in the past few years. A “serial” petition, as defined in the study, involves the same petitioner filing petitions on the same patent more than ninety days apart.  A parallel petition, on the other hand, is defined as petitions filed by the same petitioner, on the same patent, less than or at ninety days apart.  While there are some circumstances where petitioners have found success, petitioners generally should not count on multiple bites at the apple.

A comparison between serial petition filings from FY2016 to FY2017 showed that, while approximately the same number of attempts were made, the success rate in FY 2017 dropped substantially from the year before (down to 30% from 52%).  This drop is directly attributable to the precedential designation of the General Plastics Industrial Co. decision, which set forth seven different non-exhaustive factors for addressing follow-on petitions challenging the same patents.  General Plastic Industrial Co., Ltd. v. Canon Kabushiki Kaisha, IPR2016-01357, Paper 19 (P.T.A.B. Sept. 6, 2017). In FY2020, the number of serial petition attempts had dropped dramatically, to just a quarter of the attempts in 2016 and 2017, reflecting this decreased likelihood of success.  The study did note that serial petitions are generally more successful when the scope of the district court litigation is “in flux,” or where a serial petition is filed to correct minor errors and omissions.

Takeaway:  Given the decreasing success rates for serial and parallel petitions, Petitioners should consider all of the possible arguments before filing any petitions and be prepared to move forward with a single petition for one patent.