Misbehavior In IPR Can Form Basis For Inequitable Conduct 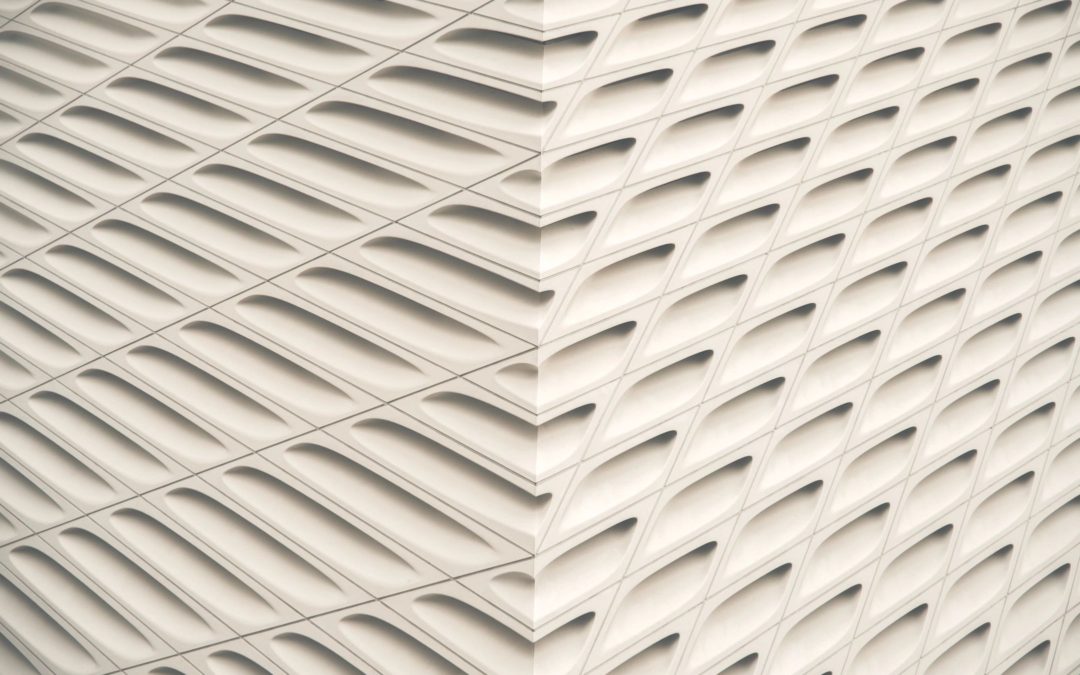 Finjan, Inc. v. Cisco Systems, Inc., Case No. 17-cv-00072-BLF (N.D. Cal. Sept. 13, 2018), reminds us that representations to the PTAB can have consequences in district court litigation, even outside the estoppel context.

In the patent infringement dispute, which concerned computer and network security, defendant Cisco sought leave to amend its Answer to add several affirmative defenses, including an allegation that one of the patents in suit was unenforceable due to Finjan’s inequitable conduct in connection with a previous IPR proceeding.  Specifically, Cisco alleged that Finjan misrepresented to the PTAB the inventorship of the patent during the previous IPR.

To plead inequitable conduct, a party must plead, with specificity, that (1) an individual associated with the filing and prosecution of a patent application made an affirmative misrepresentation of a material fact, failed to disclose material information, or submitted false material information; and (2) the individual did so with specific intent to deceive the Patent Office.  In support of its proposed affirmative defense, Cisco took exception to a priority argument made by Finjan in its Patent Owner’s Preliminary Response.  Finjan had argued that the patent was entitled to priority from an earlier single-inventor application.  Cisco argued that by claiming priority to the single-inventor application, Finjan effectively argued that the subsequent patent also had a single inventor.  This was contrary to other statements and positions taken by Finjan during the litigation, in which it represented that claims of the patent were co-invented.

Finjan opposed the motion on the merits, but also argued that “the majority of cases involving inequitable conduct relate to the prosecution of an application to obtain a patent in the first instance as opposed to IPR proceedings that involve an adversarial setting.”  Id. at 10.  The court ruled for Finjan on the merits, finding that Cisco’s priority claim did not amount to a representation of single inventorship.  As a threshold matter, however, the court acknowledged that statements made in an IPR may be considered when assessing inequitable conduct allegations, explaining that “the fact that an IPR is adversarial does not necessarily bar a finding that an attorney’s conduct during the IPR amounted to inequitable conduct.  Id at 10 (citing Depomed, Inc. v. Purdue Pharma L.P., No. CV 13-571, 2017 WL 2804953, at *6 (D.N.J. June 28, 2017).

While Finjian ultimately found that the plaintiff had not sufficiently alleged inequitable conduct, practitioners should remember that inequitable conduct allegations may be built not only upon statements to the Patent Office during initial prosecution, but also during adversarial proceedings before the PTAB.