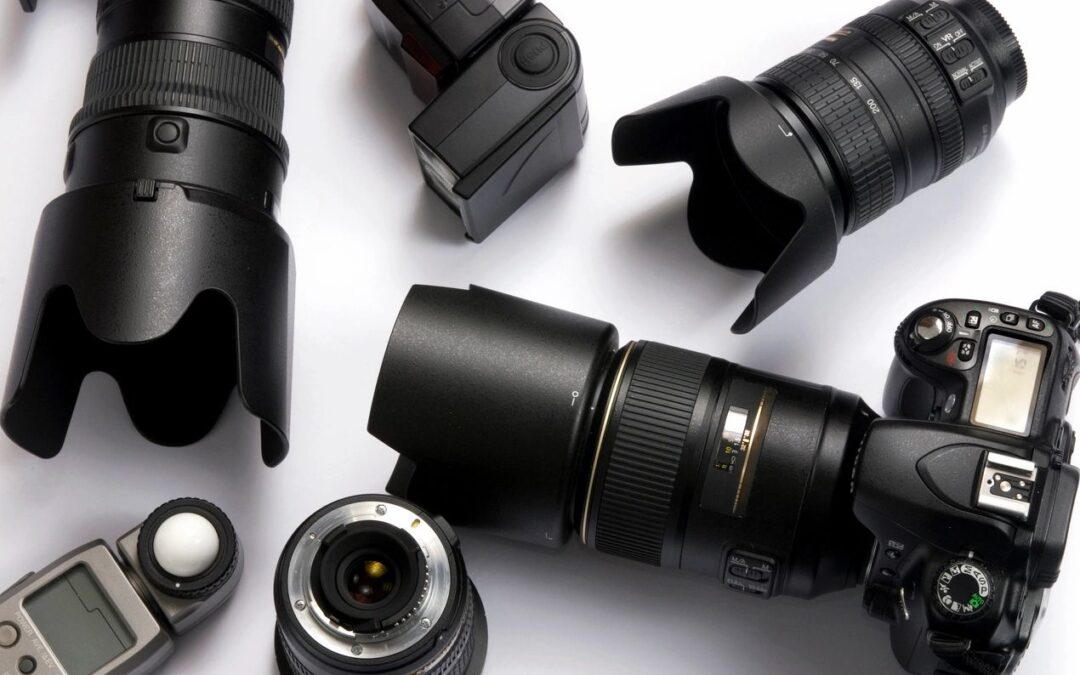 The PTAB considers the six Fintiv factors to determine whether to exercise its discretion to deny institution of an IPR petition in view of a parallel litigation.  In that analysis, Fintiv factor four requires the PTAB to evaluate the overlap between issues raised in the petition and in the parallel proceeding.  See “Fintiv Factors,” PTAB Litigation Blog (Jul. 8, 2020).  With respect to this fourth factor, the PTAB provided guidance in Sotera Wireless, Inc. v. Masimo Corp., IPR2020-01019, Paper 12 (Dec. 1, 2020) (precedential), that denial of institution will be less likely where the petitioner eliminates the concern for duplicative efforts by “broadly” stipulating to waive “any ground raised, or that could have been reasonably raised” in the parallel proceeding.  See “Stipulation Roadmap for Fintiv Factor Four,” PTAB Litigation Blog (Dec. 30, 2020).  A narrower stipulation, however, may not receive the same consideration in the factor four analysis.

In Samsung Electronics Co. v. Clear Imaging Research, LLC, the Petitioner maintained that it had eliminated duplicative efforts by stipulating not to “pursue district court invalidity challenges based on the petition’s asserted grounds or grounds sharing the same primary reference.”  IPR2020-01399, Paper 13, 20 (Feb. 3, 2021).  According to the Petitioner, this stipulation “greatly diminished” “the risk of inefficient work and inconsistent results.”  Id.  The Petitioner further argued that this factor should weigh against exercising discretion to deny institution because just 3 of the 29 challenged claims were also at issue in the district court litigation.  Id. at 20-21.

Next, the panel criticized the stipulation as “narrow” because it did not “mitigate the ‘concerns of inefficiency and the possibility of conflicting decisions,’” nor did it ensure that an IPR proceeding would be “a ‘true alternative’ to the parallel District Court proceeding.”  Id. at 22-23.  Specifically, two prior art references were asserted in both proceedings.  And even though Petitioner had argued that each was relied on as a primary reference in one proceeding and a secondary reference in the other, the panel determined that the Petitioner had failed to provide a meaningful explanation of how the risk of duplicated effort would be eliminated.  Id. at 23.  Instead, “both the Board and the district court would be analyzing and interpreting the same pieces of prior art, duplicating effort and potentially reaching inconsistent results.”  Id. at 23-24.

The panel concluded its analysis of factor four by stating:

In short, notwithstanding the stipulation, there will likely be overlap between the issues raised in the Petition and the parallel litigation. Because overlapping claims are challenged based on the same prior art in both the Petition and in the parallel litigation, we find that factor 4 weighs slightly in favor of exercising our discretion to deny institution under § 314(a).

Id. at 24.  Because none of the other Fintiv factors favored institution, the Board denied institution of the petition.

Takeaway:  A stipulation that fails to waive all invalidity arguments in the parallel litigation based on “any ground raised, or that could have been reasonably raised” at the PTAB may not increase the likelihood of institution under the analysis of Fintiv factor four.