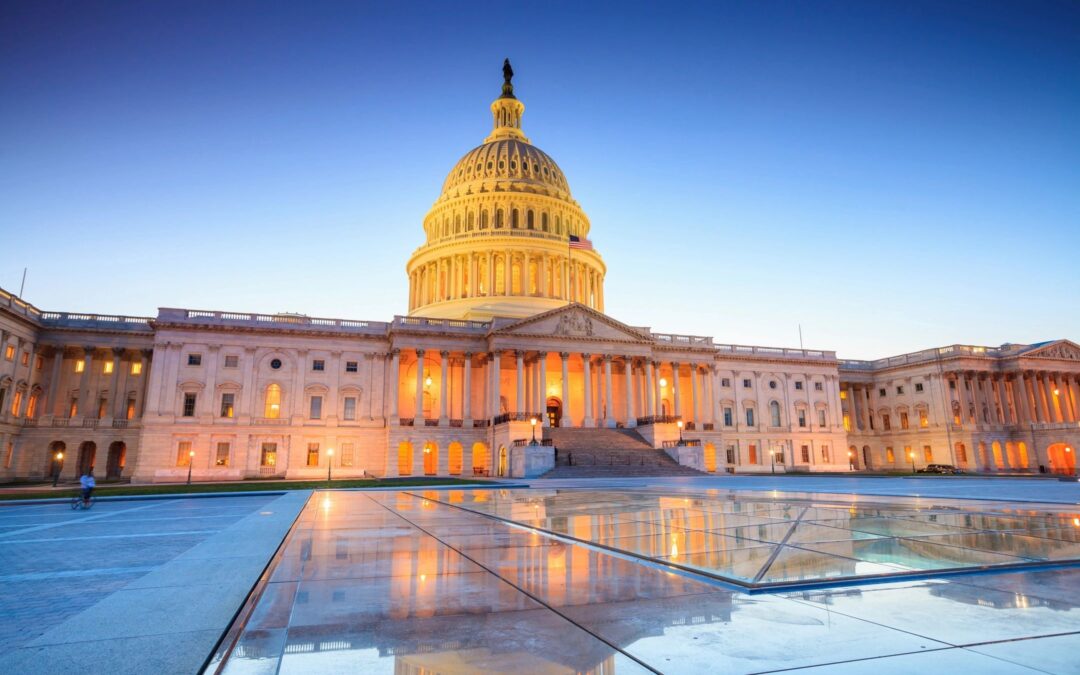 Since the passage of the America Invents Act in 2012, both petitioners and patent owners have expressed concerns regarding the procedures and practices of the Patent Trial and Appeal Board (PTAB).  In an effort to respond to these concerns, Senators Patrick Leahy, D-VT, John Cornyn, R-TX, and Thom Tillis, R-NC introduced the PTAB Reform Act of 2022 on June 16, 2022 with the express intent of supporting “strong, reliable, and predictable intellectual property rights for all parties.”  Below is an overview of the proposed changes included in this bill.

On Director Review: Based on the Supreme Court’s opinion in Arthrex, the Act would allow the Director of the U.S. Patent and Trademark Office (PTO) to review, modify, or set aside PTAB decisions.  Although the decision to initiate a Director Review is within the discretion of the Director, the Act would require the Director to promulgate rules governing the processes within 18 months after the passage of the Act.  The Director would be able to initiate a review sua sponte or in response to a party’s request.  In either case, the Director must conclude the review process within 120 days, extendable for up to 60 additional days for good cause, after issuance of a final written decision.  In doing so, the Director would be required to issue a public and separate written opinion explaining his or her decision.  The separate written opinion may be designated as precedential and made binding on future PTAB decisions.  Lastly, the Act would prohibit the Director from ex parte communication with PTAB judges concerning matters pending before them and from terminating inter partes proceedings in favor of ex parte proceedings.

On Time Limitations: The Act would permit the PTAB to institute petitions reviewing new or amended claims issued from reexamination if such petitions are filed no later than 1 year after the date said claims were asserted against the petitioner or a real party in interest.  Moreover, in cases where a court remands to the PTAB, the Act would require the PTAB and/or the Director to issue a final decision on the pending issues within 120 days, extendable for up to 60 additional days with good cause, of the court’s decision.

On Repeated Petitions: As it currently stands, the PTAB disfavors petitions filed by the patent challengers, real parties in interest, or successors in interest when the Office has instituted a previous IPR filed by the same parties on the same patent claims.  See General Plastic Industrial Co., Ltd.  v.  Canon Kabushiki Kaisha, IPR2016-01357, Paper 19 (Sept.  6, 2017).  The passage of the Act would codify this position by requiring the Director to deny the institution of petitions that includes “one or more of the same claims” contained within a previously filed petition by the same petitioner or a real party in interest.

On Co-pending Civil Litigation: In Apple Inc.  v.  Fintiv, Inc., the PTAB laid out a set of factors it considers in deciding whether to institute an IPR petition.  IPR2020-00019, Paper 11 (Mar.  20, 2020).  One of these factors takes into consideration the timeline of parallel litigation or other proceedings.  Id.  at 6.  The passage of the Act would prohibit the PTAB from relying exclusively on this factor to deny the institution of otherwise qualified and meritorious petitions.

On Support for Small Businesses: The Act would provide for the PTO to cover a significant portion of the expenses for patent owners who qualify as small and micro entities to defend their patents before the PTAB.  These expenses include “reasonable expert witness fees and reasonable attorney fees.”

On Sanctionable Gamesmanship: The passage of the Act would provide the Director with the power to sanction petitioners who, in the words of Senator Tillis, “weaponize” the PTAB processes as a litigation strategy against patent owners.  The Act includes “deliberately delaying or losing, or offering to deliberately delay or lose, an instituted proceeding in exchange for consideration” as examples of sanctionable abuses of the PTAB process.

The bill drafters provided a “myth vs. fact document” that included a chart of “Who Benefits” from the proposed modifications.