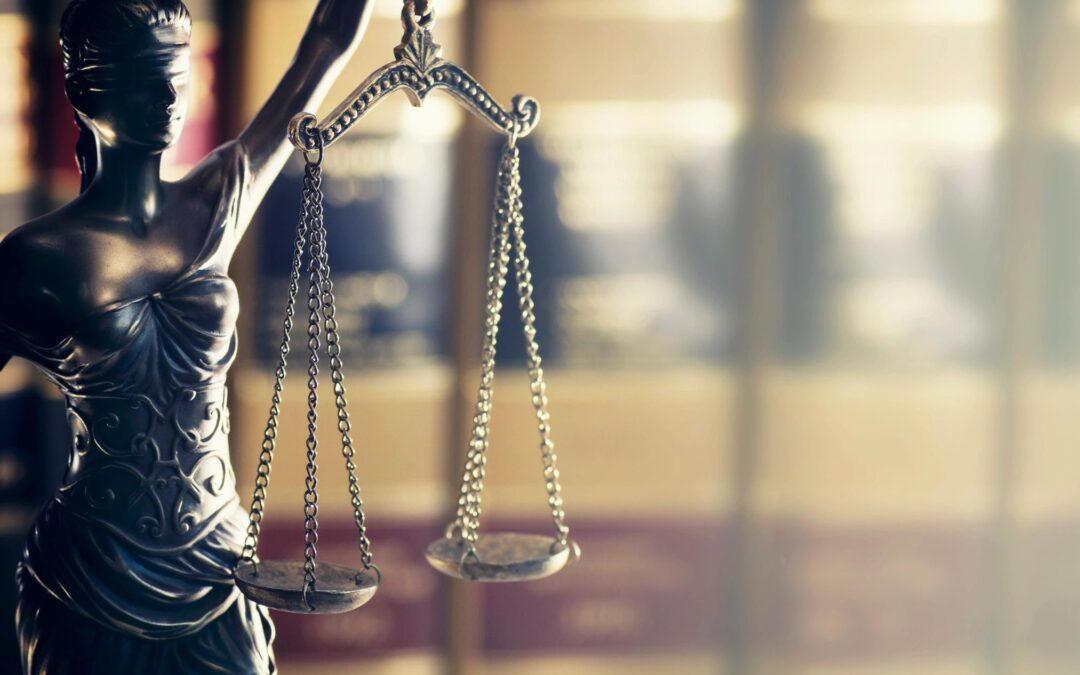 On May 5, 2020 the Federal Circuit formally barred petitioners from seeking Arthrex remands.  The Court issued a precedential order clarifying that only qualifying patent owners may seek the Arthrex remedy.  Petitioners, unlike patent owners, chose the PTAB as a forum for their claims and must consequently live with the outcome.

As detailed previously, the Federal Circuit issued its Arthrex decision on October 31, 2019, finding that the PTAB’s APJs were appointed in violation of the Appointments Clause and applying a prospective judicial fix to the underlying statutes.  The Court previously denied rehearing and rehearing en banc in Arthrex—with multiple opinions discussing the implications and limits of the Court’s decision.  In particular, Judge Moore discussed the limits of Arthrex in detail in her concurrence for the rehearing denial.  However, the Court left open the question whether petitioners, those who seek relief from the PTAB, were also entitled to vacatur and remand.

In Ciena, the petitioner challenged the appointments of the APJs who authored the final written decision in the proceedings below, just as in Arthrex.  But the court denied Ciena’s motion by stating,

The problem with Ciena’s request is that, unlike the patent owner in Arthrex, Ciena requested that the Board [APJs] adjudicate its petition. It, thus, affirmatively sought a ruling from the Board [APJs], regardless of how they were appointed. Ciena was content to have the assigned Board judges adjudicate its invalidity challenges until the Board ruled against it. Under those circumstances, we find that Ciena has forfeited its Appointments Clause challenge.

Id. at 3.  And the Court declined to exercise its discretion to reach waived issues.  Id.  It explained that it looked past waiver in Arthrex because that case (unlike this one) presented an issue of first impression.  Id. at 6.  Because this case followed Arthrex, the constitutional issue had already been solved.  Id.

The Federal Circuit also chided the petitioner for attempting to challenge the legitimacy of its forum of choice.  Id. at 7.  Thus, even if the Court were to, first, overlook petitioner’s waiver, and second, use its discretion to review the constitutional challenge, it would still refuse petitioner’s request because petitioner’s “consent to the jurisdiction of the Board would most certainly doom it.”  Id. at 7.  By placing its faith in the PTAB’s APJs, petitioner made its bed and now must lie in it.

We will continue to monitor and report on Arthrex-related developments.