Judges Removable-At-Will is Better than No PTAB At All 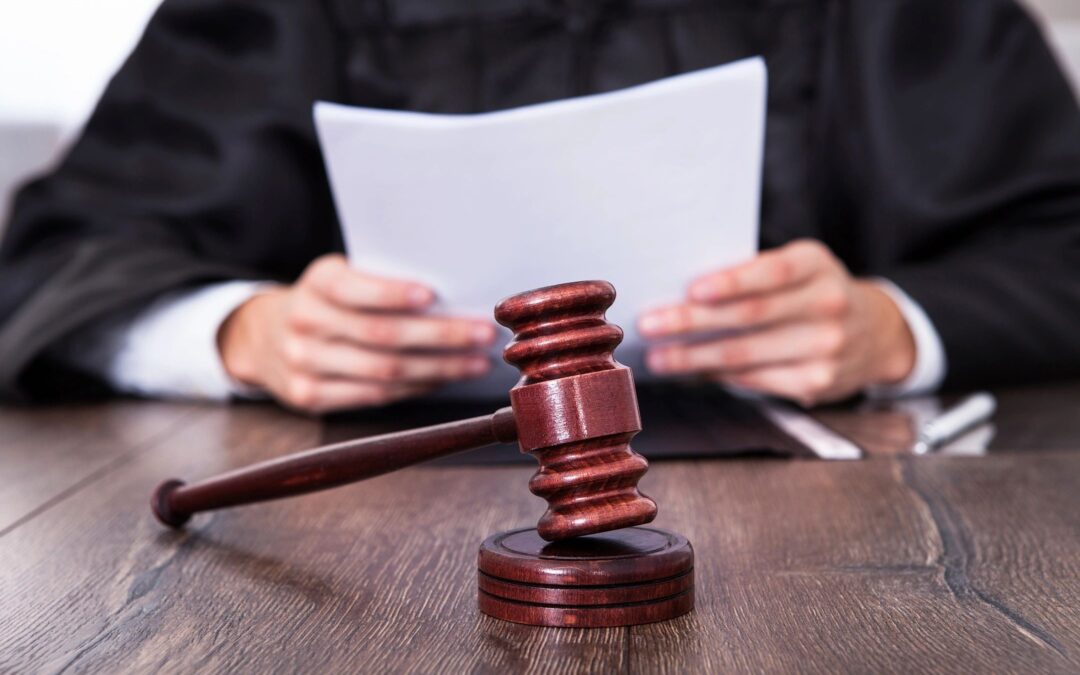 The Federal Circuit’s per curiam order is accompanied by five separate opinions: two concurrences and three dissents.  Judge Moore wrote the first concurrence which was joined by Judges O’Malley, Reyna, and Chen.

Judge Moore’s concurrence started from the Arthrex panel’s conclusion that that the PTAB’s administrative patent judges (APJs) were improperly appointed principal officers, and defended the thesis that the proper fix for constitutional issue was to “sever[] any problematic portions while leaving the remainder intact.”  In particular, Judge Moore explained that severing the APJs’ removal protections was the right remedy, because it was the narrowest possible modification and would only minimally affect the operation of the current IPR system.

In Judge Moore’s view, Congress’ basic objective in creating the IPR system was to provide “an agency mechanism where the validity of issued patents may be challenged.”  Removal protections for the APJs were not the central objective of Congress, who “would have preferred a Board whose members are removable at will rather than no Board at all.”  She therefore saw the severance of removal protections as a much preferred alternative over “the entire thing being struck down as unconstitutional.”

Judicial economy was also an important consideration to Judge Moore.  She emphasized that under the severance applied in Arthrex, “no more than 81 appeals including Arthrex itself can be vacated and remanded.”  In contrast, some of the other fixes would result in “an unnecessary backlog of cases.”

Judge Moore was critical of the approach in Judge Dyk’s dissent, which proposed staying the case while Congress considers a restructuring of the PTAB to include a reconsideration panel.  She doubted if the proposed fix would actually pass constitutional muster.  In any case, such “legislative or regulatory advisory mandates,” according to Judge Moore, were beyond the court’s limited “constitutional mandate and institutional competence.”  “We should not attempt to correct a separation of powers issue by creating one of our own,” she wrote.