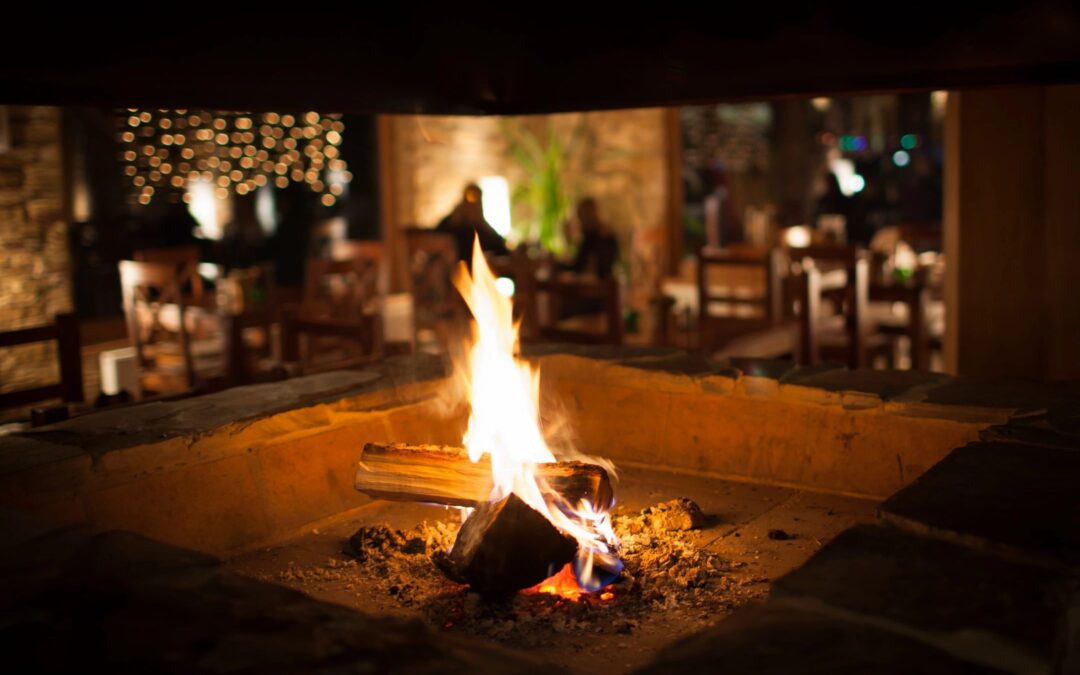 By Victoria Kline* and Josh Nightingale –

Director Vidal’s interim guidance, released on June 21, 2022 and previously discussed on this blog, clarifies that the PTAB will not discretionarily deny institution under Fintiv when:

The interim guidance also adds that “the PTAB will consider the speed with which the district court case may come to trial and be resolved” when analyzing Fintiv factor two.

The APJs at the Boardside Chat first discussed the application of Director Vidal’s memorandum.  Judge Tierney stressed the interim nature of the guidance, sharing that the PTAB has released the memorandum in hopes of receiving additional stakeholder feedback to aid in formal rulemaking.  The Chat also made clear that the interim guidance applies to all pending PTAB cases, including those on rehearing.

The meat of the interim guidance was also dissected.  First, the APJs explained that “compelling evidence of unpatentability” is a higher bar than the “reasonable likelihood” standard that governs institution of inter partes reviews.  The APJs further explained that a compelling merits determination would not have binding effects on the resolution of a case.  Second, the Board conveyed that in estimating when a case may go to trial, panels can consider median time to trial, the number of cases before the judge, the speed to trial of other cases before the judge, and other relevant factors.

The Chat also explored some cloudier areas of the interim guidance.  The APJs explained, for instance, that there is no bright-line rule on how the PTAB will handle Sotera stipulations filed with a rehearing request after denial of institution.  The panel will likely inquire why the stipulation was not filed earlier.  According to the APJs, there is also not a bright-line rule on whether panels will allow a Preliminary Reply to a Patent Owner Preliminary Response if Fintiv is not addressed in the Petition.  The Board warned that if Petitioners should have known that Fintiv was at play, the panel might be less receptive to allowing a Preliminary Reply.

A close eye should be kept out for a proposed rulemaking relating to the interim guidance as stakeholder feedback continues to roll in.

* Victoria is a summer associate in Jones Day’s Pittsburgh Office.