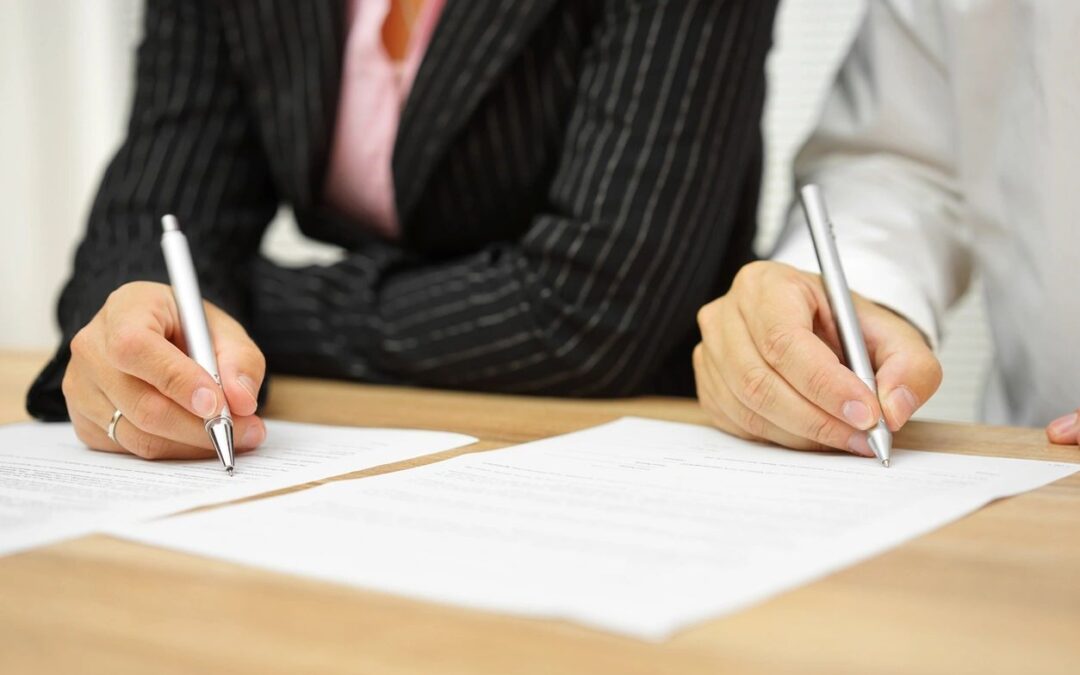 On June 21, USPTO Director Kathi Vidal issued a memorandum concerning the PTAB’s practice of determining whether to institute an AIA post-grant proceeding in view of the Fintiv factors.  The memorandum is in part a result of feedback received from a request for comments on the PTAB’s current approaches to exercising its discretion to deny institution.  While the Office anticipates exploring the possibility of making rules through the formal rulemaking process, the memorandum establishes an interim procedure for Fintiv factor application and clarifies certain aspects of the PTAB’s current practices.

Fintiv factor six specifies that the PTAB will consider “other circumstances that impact the Board’s exercise of discretion, including the merits” in determining whether to institute a post-grant proceeding.  The memorandum clarifies that when the information initially presented by the petitioner is “merely sufficient to meet the statutory institution threshold,” the PTAB may still exercise discretion to deny institution if warranted by the other Fintiv factors.  But where the PTAB determines that the petitioner presents a compelling case of unpatentability, that compelling case in itself establishes that the PTAB should not discretionarily deny institution under Fintiv.  According to the memorandum, this practice “strikes a balance among the competing concerns of avoiding potentially conflicting outcomes, avoiding overburdening patent owners, and strengthening the patent system by eliminating patents that are not robust and reliable.”

The memorandum also specified important distinctions between ITC investigations and district court litigation that affect a Fintiv analysis.  The ITC lacks the authority to invalidate a patent.  Furthermore, its invalidity rulings are not binding on either the USPTO or a district court.  In contrast, the PTAB and district courts can conclusively resolve a patent invalidity assertion.  Denying institution based on a parallel ITC investigation will therefore not necessarily advance the PTAB’s objectives of minimizing potential conflicts between PTAB proceedings and district court litigation.  The memorandum notes that while the PTAB has denied institution based on parallel ITC proceedings in the past, it will no longer do so moving forward.  The memorandum indicates that this practice is consistent with the language of the Fintiv factors.  For example, Fintiv factors one and two recite, “whether the court granted a stay” and “proximity of the court’s trial date,” respectively.

Overlap between issues presented in an IPR petition and in a parallel district court proceeding has, in some instances, counseled toward exercising discretion to deny institution under Fintiv factor four.  The memorandum establishes that when a petitioner stipulates not to pursue similar grounds in a parallel district court proceeding, the PTAB will not discretionarily deny institution of a post-grant proceeding under Fintiv.  According to the memorandum, such a stipulation “mitigates concerns of potentially conflicting decisions and duplicative efforts between the district court and the PTAB.”

Fintiv factor two considers the proximity of the court’s trial date to the PTAB’s projected statutory deadline for a final written decision.  Many commenters expressed concerns regarding the PTAB’s using the schedule of the corresponding co-pending litigation to determine this date.  Particularly, commenters noted that a court’s trial schedule is unreliable and often changes.  The memorandum addresses these concerns by stating that the proximity of the court’s trial date should not be sufficient by itself to overcome the other Fintiv factors when those factors weigh against exercising discretion to deny institution.  Furthermore, parties are permitted to present objective indicators of a more probable trial date for the PTAB’s consideration.  Such indicators include time-to-trial statistics and the number of cases before the judge in the parallel proceeding.

The USPTO memorandum provides multiple avenues for petitioners to avoid discretionary institution denials under Fintiv.  A petitioner should consider avoiding a Fintiv discretionary denial altogether by stipulating not to pursue similar grounds in a parallel district court proceeding.