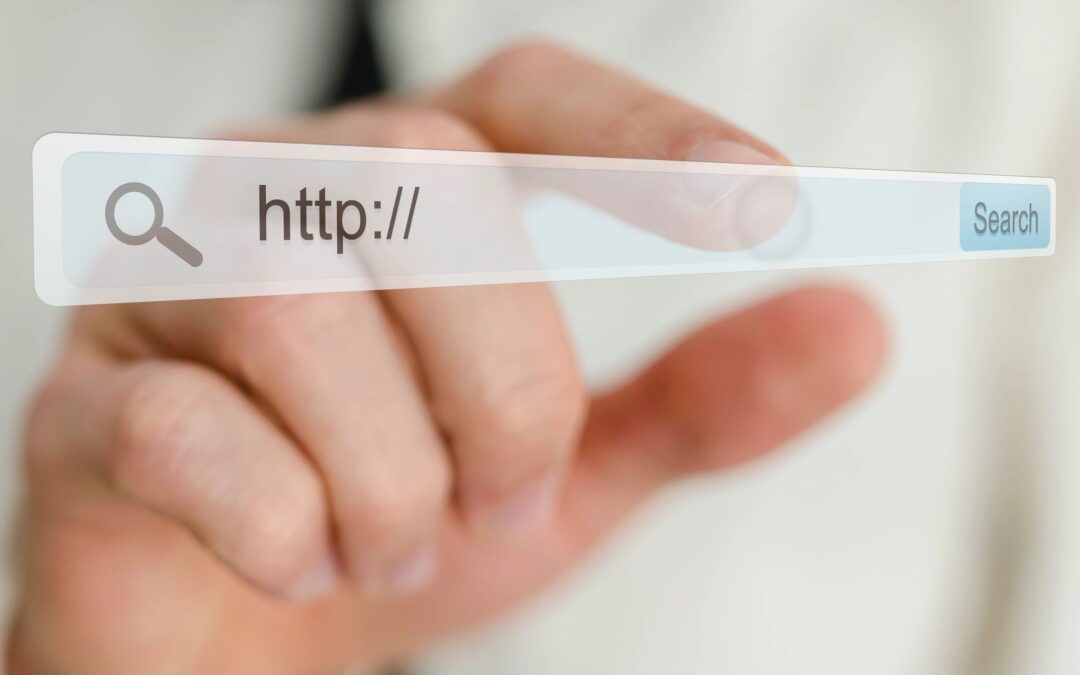 As was previously noted here, the PTAB recently designated one decision as precedential and four as informative concerning the necessary showing for proving up a reference as printed publication prior art.  Here is an in depth review of another of the informative decisions.

The PTAB recently designated a number of cases regarding procedures for determining whether a prior art reference is a “printed publication.”  We have previously discussed the issue in the context of a dissertation.  In this blog we present an review of In-Depth Geophysical, Inc. v. ConocoPhillips Company, IPR2019-00849, Paper 14 (Sept. 6, 2019), which the PTAB designated as informative and contains a discussion of the public accessibility issue in the context of a conference paper.

In this inter partes review, the Petitioners In-Depth Geophysical, Inc. and In-Depth Compressive Seismic, Inc. (Petitioners) challenged the validity of U.S. Patent No. 9,632,193 owned by ConocoPhillips Company (Patent Owner), in part based on a paper submitted to the Annual Meeting of the Society of Exploration Geophysicists (SEG) by the inventor, Li, and coworkers in 2012.  The PTAB decision resolved the critical issue of whether the Li paper qualified as prior art, and specifically whether it was “sufficiently accessible to the public interested in the art” more than one year before the critical date.

In this proceeding, Petitioners offered as evidence of the paper’s public accessibility a webpage from researchgate.net, which is a well-known academic social network site where researchers share papers.  Petitioners showed a printed webpage that listed the Li paper as “Conference Paper · September 2012 with 45 Reads” with a link to the paper via a clickable button labeled “Request full-text.”  The PTAB, however, did not accept this as sufficient evidence because there was no explanation about the nature of the “September 2012” date, for instance whether it was the date of submission, acceptance for publication, or publication, or when the full text became available.  More damagingly, each page of the paper from researchgate.net bore a notice of “Downloaded 02/25/13 to 146.23.4.24,” which date was actually within the one-year grace period under § 102(b)(1).

Petitioners’ other piece of evidence was a related patent application filed to the European Patent Office, in which the specification cited the Li paper as “SEG Technical Program Expanded Abstracts 2012, 1 September 2012 (2012-09-01), pages 1–6.”  Additionally, an EPO examiner also issued an Office Action using the Li paper as a primary reference.  The PTAB, however, considered the evidence defective for the same reason because the “1 September 2012” date provided no explanation as to how and when the paper was disseminated and available “such that interested and ordinarily skilled persons could locate it exercising reasonable diligence.”  Furthermore, the PTAB considered the records of the European prosecution “not compelling” because the EPO operates on an absolute novelty basis without an one-year grace period.

On the other hand, Patent Owner presented the testimony of Dr. Fred Aminzadeh, former SEG  President and an SEG member for over forty years.  He testified that for SEG annual meetings, authors submitted papers to the SEG several months before the conference.  The papers were kept confidential by the SEG, and papers accepted for presentation at the conference were first made available to the conference attendees at the conference itself.  The PTAB considered the testimony compelling and a persuasive explanation of “how and why the dissemination and first public availability of Li would have most likely not occurred prior to the SEG 2012 Annual Meeting from November 4–9, 2012,”  which was within the one-year grace period.

Overall, the PTAB concluded that Petitioner’s evidence amounted to “little more than a bare allegation” that the Li paper was published in September 2012, and therefore they did not meet their burden of showing a reasonable likelihood that the paper was a printed publication.

A petitioner in an IPR should consider obtaining and submitting as evidence a declaration by a person with direct knowledge of the facts with respect to publication the reference in question.  A bare date on its own and without sufficient explanation is likely to be considered insufficient evidence of public accessibility.