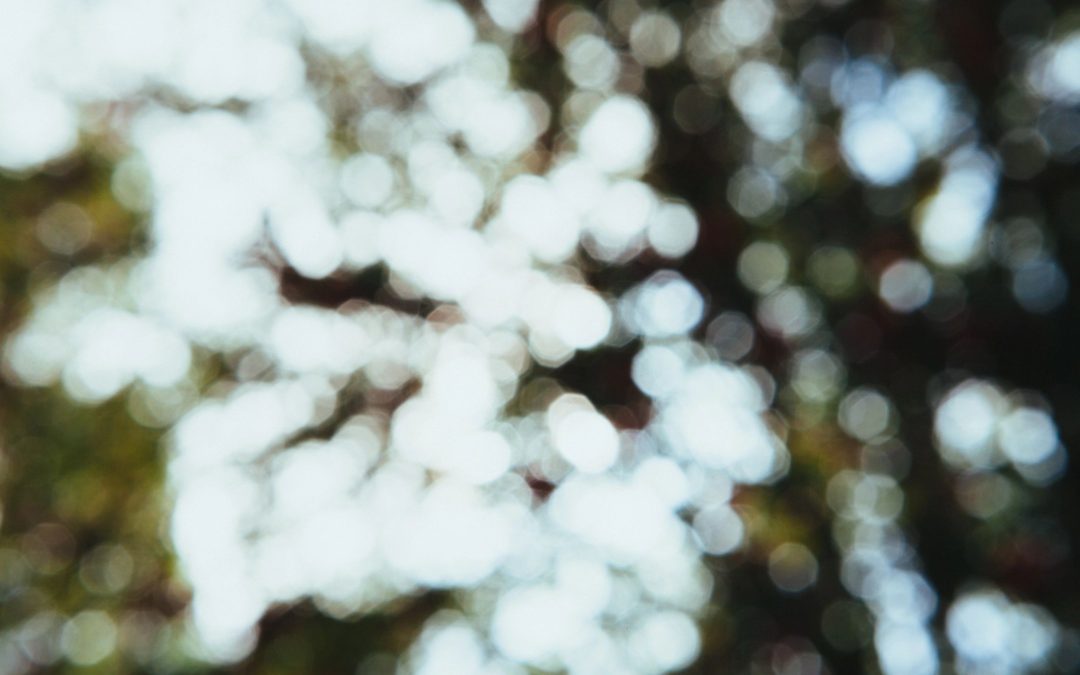 The PTAB may institute IPR proceedings only on the basis of certain prior art that is potentially invalidating under § 102 (novelty) or § 103 (obviousness).  The PTAB may not institute IPR on any other unpatentability grounds, including, for example, § 101 (patentable subject matter) or § 112 (definiteness, enablement, written description).  But as demonstrated by  the PTAB’s recent decision in eBay, Inc. v. Global Equity Management (SA) PTY. LTD (IPR2016-01828, Paper No. 69), § 112 is still relevant to the PTAB’s evaluation of a patent challenger’s § 102 or § 103 arguments.

The petitioners in eBay filed an IPR petition, requesting review of four claims of U.S. Patent No. 6,690,400 (“the ’400 Patent”).  The PTAB instituted IPR proceedings as to two of the claims and issued a final written decision finding those two claims unpatentable in view of prior art. But the PTAB declined to institute IPR proceedings as to the other two challenged claims because it could not determine the scope and meaning of certain means-plus-function limitations in these other claims.  Subsequently, the Supreme Court decided SAS v. Iancu , and Global Equity Management (GEMSA) (the patent owner), filed a motion with the PTAB seeking rehearing, arguing that SAS made it improper for the PTAB to institute IPR as to some, but not all, of the challenged claims.  Based on SAS, the PTAB modified its institution decision to institute proceedings on all of the challenged claims, and simultaneously issued a modified final written decision addressing the two additional claims.

GEMSA argued that the PTAB’s original denial of review of the two additional challenged claims on the basis that some of the limitations were indeterminable was an improper use of § 112 as ground for IPR.  According to GEMSA, the PTAB should have applied the asserted prior art to the challenged claims without regard to potential § 112 issues.  In support, GEMSA cited the U.S. Supreme Court’s decision in Cuozzo Speed Technologies, LLC v. Lee, 136 S. Ct. 2131 (2016) for the proposition that it is not within the PTAB’s jurisdiction to address § 112 issues during an IPR.  The PTAB panel disagreed with GEMSA’s reading of Cuozzo, noting that GEMSA’s argument was “predicated on the false premise that, if [the PTAB] cannot determine the scope of a claim for § 112 reasons, then [the PTAB] must find it unpatentable under § 112.”

The panel acknowledged the Supreme Court’s holding in Cuozzo that the PTAB does not have jurisdiction to cancel claims during an IPR based on § 112; however, the panel reasoned that it may nevertheless consider § 112 issues in evaluating whether a patent challenger has met its burden of proof on its § 102 or § 103 arguments.  The panel explained that if the PTAB must engage in “considerable speculation as to the meaning and assumptions as to the scope” of the challenged claims, then the PTAB will be unable to ascertain the difference between the claimed invention and the prior art and therefore will be unable to conduct the necessary factual inquiry to determine whether the challenged claims are obvious or anticipated.  On the facts here, the PTAB panel concurred with a district court’s findings in related litigation that certain limitations in the two additional challenged claims were indefinite.   Because the panel could not compare the challenged claims to the prior art, the PTAB issued a modified final written decision including an order that the petitioners had not met their burden to show that the two additional challenged  were unpatentable under § 102 or § 103.

As we have observed in prior posts, § 112 indefiniteness issues—particularly in the context of means-plus-function claim limitations—can pose thorny questions for IPR petitioners.  See, “After SAS, Indefinite Claims Can Be A Definite Problem For IPR Petitioners.”  eBay v. GEMSA is yet another example.  When a patent challenger in an IPR is unable to establish that a challenged claim satisfies the § 112 definiteness requirement, the PTAB has repeatedly held that the petitioner cannot meet its burden to show unpatentability under § 102 or § 103.  Before petitioning for an IPR, would-be patent challengers should carefully evaluate the potential effect of § 112 on their ability to ultimately prove unpatentability of all the challenged patent claims.