After SAS, Indefinite Claims Can Be A Definite Problem For IPR Petitioners 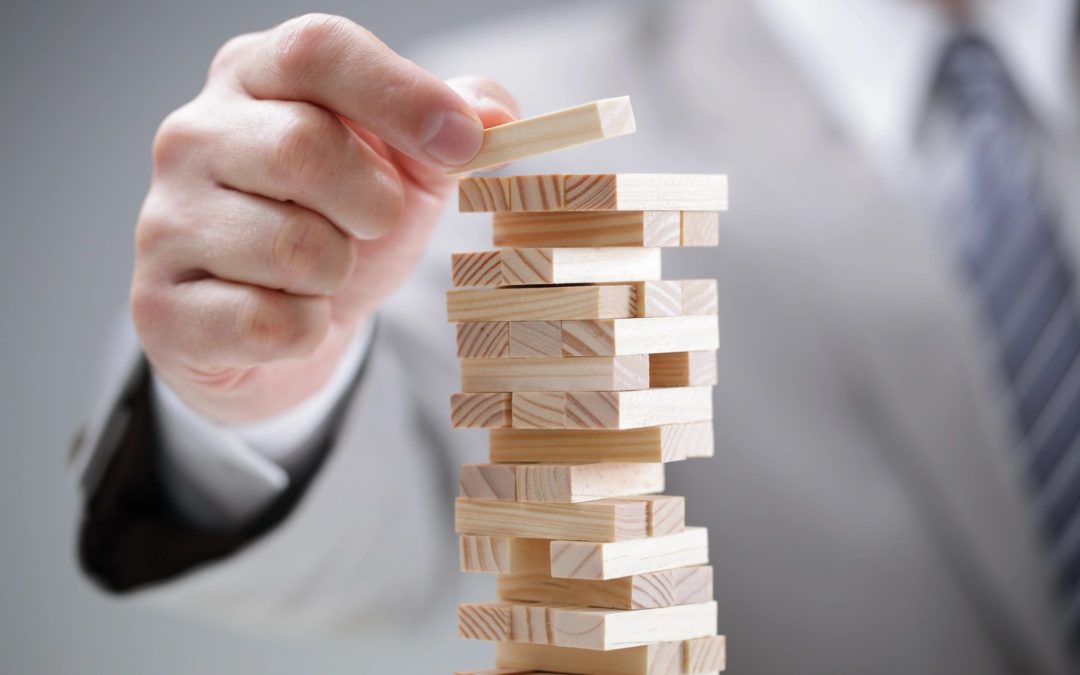 By: John A. Marlott

The definiteness requirement for patent claims is set forth in Section 112(b), mandating that a patent specification conclude with one or more claims “particularly pointing out and distinctly claiming subject matter which the applicant regards as his invention.”  35 U.S.C. §112(b).  IPR proceedings (unlike PGRs and CBMs) are limited by statute to prior art challenges, and a patentability challenge in an IPR petition cannot be based on indefiniteness or other § 112 grounds.  See 35 U.S.C. § 311(b); Cuozzo Speed Technologies v. Lee, 136 S.Ct. 2131, 2141-42 (2016) (“canceling a patent claim for ‘indefiniteness under § 112’ in inter partes review’ is “outside [the PTAB’s] statutory limits.”).

PTAB Handling Of Indefinite Claims Before SAS.  In the past, the PTAB occasionally refused to institute an IPR as to certain claims if it found those claims to be indefinite under § 112, reasoning that the indefiniteness of the claims prevented the PTAB from making the required comparison of the properly-construed claims to the prior art.  In some prior IPRs, the PTAB would decline to institute as to certain indefinite claims challenged in the petition, but would nevertheless proceed with the IPR as to other challenged claims not having § 112 definiteness problems.  If the PTAB refused to institute the IPR as to the indefinite claims, then the PTAB would not address those particular patent claims in its final written decision, and the petitioner would not be prohibited from making future validity challenges to those claims by the estoppel provisions of 35 U.S.C. § 315(e).  See Credit Acceptance Corp. v. Westlake Services, 859 F.3d 1044, 1052 (Fed. Cir. 2017) (“Because a final written decision does not determine the patentability of non-instituted claims, it follows that estoppel does not apply to those non-instituted claims in future proceedings before the PTO. * * *  There is no IPR estoppel with respect to a claim as to which no final written decision results.”).

PTAB Handling Of Indefinite Claims After SAS.  But after the U.S. Supreme Court’s April 2018 decision in SAS Institute v. Iancu, the PTAB can no longer take a selective, claim-by-claim approach when instituting an IPR.  Because the PTAB, if it elects to institute an IPR, must now address and issue a final written decision as to the patentability of all the challenged patent claims, the PTAB can no longer filter out at the institution stage those challenged claims it considers to be indefinite under § 112.  Consequently, IPR petitioners now need to pay even more careful attention to potential indefiniteness issues, as a recent PTAB case demonstrates.

The Oticon IPR.  In Oticon Medical AB et al v. Cochlear Bone Anchored Solutions AB, IPR2017-01018, Paper No. 52 (Aug. 21, 2018), the PTAB issued a final written decision that a petitioner had failed to meet its burden of showing unpatentability of certain means-plus-function claims, because those claims were indefinite and could not be properly construed.  In the initial institution decision in Oticon, consistent with its pre-SAS practice, the PTAB selectively instituted the IPR as to certain of the patent claims, but refused to institute as to several claims that it determined to be indefinite under § 112.  In particular, the PTAB initially refused to institute as to four challenged claims reciting means-plus-function limitations because the petitioner had failed to identify corresponding structure in the specification for performing the claimed functions. (As we have posted before, the PTAB places the burden on the petitioner to identify the structure in the patent specification corresponding to the claimed function for means-plus-function claim terms, and to provide an adequate comparison demonstrating that the same or equivalent structure is present in the prior art being relied upon.)

Because Petitioner has not identified structure corresponding to the functions recited in claims 7–10, we cannot ascertain the differences between the claimed invention and the asserted prior art, as required by Graham v. John Deere, because we cannot determine whether the prior art includes the corresponding structure or its equivalents.  Accordingly, we determine that Petitioner has not met its burden of demonstrating the unpatentability of claims 7–10 by a preponderance of the evidence.

The PTAB’s final written decision concluded by ordering “that claims 7-10 of the [challenged] patent have not been shown to be unpatentable.”

The (Potential) Good News For IPR Petitioners.  If the patent owner attempts to enforce patent claims determined by the PTAB to be indefinite in a follow-on district court or ITC proceeding, a petitioner in a case like Oticon presumably will raise an indefiniteness challenge in that later proceeding.  And the petitioner will be able to cite the PTAB’s final written decision as persuasive authority supporting its indefiniteness arguments.  Note, however, that courts have held that a PTAB decision regarding indefiniteness, while potentially persuasive, is not necessarily binding.  See, e.g., Fortinet, Inc. v. Sophos, Inc., 2015 WL 6513655 (N.D. Cal. Oct. 28, 2015) (“the PTAB’s analysis during the IPR proceedings” regarding § 112 indefiniteness of means-plus-function claims is “not binding in any way”).

The (Potential) Bad News For IPR Petitioners.  The PTAB’s issuance of a final written decision in Oticon triggers the estoppel provisions of 35 U.S.C. § 315(e):

(1) PROCEEDINGS BEFORE THE OFFICE.—The petitioner in an inter partes review of a claim in a patent under this chapter that results in a final written decision under section 318(a), or the real party in interest or privy of the petitioner, may not request or maintain a proceeding before the Office with respect to that claim on any ground that the petitioner raised or reasonably could have raised during that inter partes review.

(2) CIVIL ACTIONS AND OTHER PROCEEDINGS.—The petitioner in an inter partes review of a claim in a patent under this chapter that results in a final written decision under section 318(a), or the real party in interest or privy of the petitioner, may not assert either in a civil action arising in whole or in part under section 1338 of title 28 or in a proceeding before the International Trade Commission under section 337 of the Tariff Act of 1930 that the claim is invalid on any ground that the petitioner raised or reasonably could have raised during that inter partes review.

The § 315(e) estoppel provisions apply to “a claim in a patent under this chapter that results in a final written decision” by the PTAB.  What do these estoppel provisions mean for challenged patent claims like those in Oticon that the PTAB determined in a final written decision “have not been shown to be unpatentable” since they were indefinite and could not be compared to the prior art?  Is the petitioner now forever estopped by § 315(e) from challenging (in the Patent Office, in district court, or at the ITC) the patentability of these claims on prior art grounds that the petitioner raised or reasonably could have raised during the IPR?

Before SAS, as noted above, patent claims that the PTAB found to be indefinite at the institution stage were not made part of the PTAB’s final written decisions, so § 315(e) estoppel was never an issue.  But now, after SAS, is an IPR petitioner prohibited from raising prior art challenges to certain patent claims in follow-on court or USPTO proceedings even though the PTAB never addressed the patentability of those claims in view of prior art during the IPR?  If estoppel applies in this situation, then a petitioner evaluating which patent claims to challenge in an IPR petition must even more carefully consider any potential indefiniteness issues under § 112—challenging a potentially indefinite claim in an IPR might limit the ability to later challenge that claim based on prior art patents and publications.

Add this issue to the list of unresolved estoppel questions after SAS.

Jones Day will continue to monitor and report on further developments.