From Respiratory Care to Power Plants: The PTAB on Analogous Art 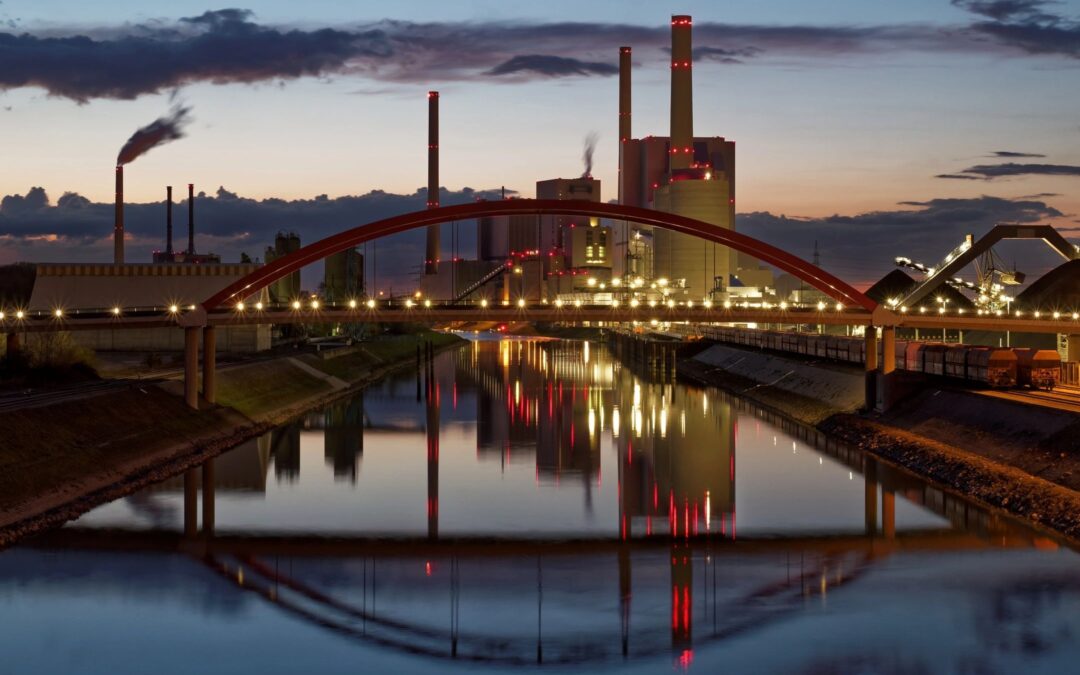 By Albert Liou and Jen Bachorik –

The challenged patent in Perma Pure, U.S. Patent No. 9,861,298, related to “the use of a tube for sampling of respiratory gases.”  Perma Pure, at 9.  The ‘298 patent taught that in respiratory care, “it is often desirable to analyse and monitor the gas composition of a patient’s exhaled and/or inhaled breathing gases,” but “[t]he patient’s exhaled breathing gases are usually saturated with moisture,” which may “result in inaccurate readings at the sensor or even adversely affect a delicate gas monitor.”  Id. at 3.  The invention of the ‘298 patent sought to improve “prior art solutions for respiratory gas analysis in respect of, e.g. low distortion, long lasting moisture and/or water removal, or low cost.”  Id.

The Petitioner challenged the ‘298 patent as obvious over the combination of the Norlien and Sijbesma prior art references.  The Patent Owner argued that Sijbesma was not analogous art.  Sijbesma described a study regarding the viability of flue gas dehydration using polymer membranes for flue gas from coal-fired power plants.  Sijbesma taught that coal-fired power plants produce large volume flows of flue gas, and “[t]o prevent condensation of the water present in this flue gas stream, water has to be removed before emission to the atmosphere.”  Id. at 8.  To accomplish that purpose, Sijbesma taught the use of membranes.

The Federal Circuit’s criteria for determining whether prior art is analogous is two-fold: “(1) whether the art is from the same field of endeavor, regardless of the problem addressed, and (2) if the reference is not within the field of the inventor’s endeavor, whether the reference still is reasonably pertinent to the particular problem with which the inventor is involved.” In re Clay, 966 F.2d 656, 658–59 (Fed. Cir. 1992).  “A reference is reasonably pertinent if, even though it may be in a different field from that of the inventor’s endeavor, it is one which, because of the matter with which it deals, logically would have commended itself to an inventor’s attention in considering his problem.”  Id. at 659.

Like in Donner, it was undisputed in Perma Pure that the asserted art was not in the same field of endeavor.  Instead, the case turned on whether Sijbesma was still reasonably pertinent to the particular problem with which the inventors of the ‘298 patent were involved.  The PTAB first looked to identify the problem faced by the inventors.  The Petitioner argued that the problem faced by the inventors was “drying a gas stream.”  Perma Pure, at 10.  The Patent Owner, however, argued that the problem addressed by the patent was not merely drying a gas stream, but “preventing distortion of the gas sample during a drying process.”  Id.  The PTAB agreed with the Patent Owner, noting that the specification of the ‘298 as well as testimony from the Patent Owner’s expert were consistent in supporting that conclusion.  In particular, the PTAB noted that the specification already disclosed known solutions for drying a gas stream, and thus “avoiding gas distortion – was the crux of the problem faced by the inventors.”  Id. at 16.  This was reinforced by the Patent Owner’s expert testimony that “Sijbesma’s indifference to gas distortion and the absence of a need to analyze the gas stream as one of ‘numerous differences’ that are ‘so significant that a skilled artisan would not have believed the reference would be helpful for solving the problems face by the ‘298 Patent’s inventors.’”  Id.

More specifically, first, the Petitioner argued that it was known in the art that polymeric membranes were widely used across a variety of industries, and therefore a person of ordinary skill in the art selecting a polymeric material for separating gas from a respiratory sample would have looked to fields outside of the respiratory gas analysis field.  While the PTAB gave weight to the evidence supporting Petitioner’s argument, the PTAB noted the absence of specific evidence as to whether a person of ordinary skill in the art would have considered Sijbesma and, more particularly, would have looked to the “field of dehydrating flue gas in coal-fired power plants.”  Perma Pure at 15.

Second, the Petitioner argued that Sijbesma is “directed to the exact same problem” as the ‘298 Patent, which Petitioner characterized as drying a gas stream.  Id.  However, the PTAB pointed out that, as discussed above, the problem was not limited to just drying gas, but doing so without distorting the gas.  Accordingly, the PTAB gave little weight to Petitioner’s second argument.

Third, the Petitioner relied on declaration and deposition testimony from the Patent Owner’s expert in arguing that the membrane material PEBAX® 1074, which was disclosed by Sijbesma, was known in the art to be used in the manufacturing of tubing used for purposes similar to those in the ‘298 Patent.  However, the PTAB rejected this argument, indicating that the Petitioner did not provide persuasive argument or evidence as to how the general knowledge of the use of PEBAX® 1074 for similar purposes would render Sijbesma “reasonably pertinent to the particular problem with which the inventor is involved.”  Perma Pure at 18.  By way of example, the PTAB highlighted that the evidence of record showed that PEBAX® 1074 was known to be used in catheter tubing in the field of medical devices, yet its purpose in this use “seems remote from both respiratory sampling and flue gas dehydration.”  Id.  Further evidence indicated that PEBAX 1074 was also known in the art to be used as a film in surgical gowns and gloves, mattress covers, medical adhesives, and baby diapers to provide “waterproof barrier protection.”  Id.  In rejecting the Petitioner’s third argument, the PTAB noted the absence of any explanation as to how or why the use of PEBAX 1074 in a catheter tube or in surgical gowns and gloves, mattress covers, medical adhesives, and baby diapers “would commend a reference involving flue gas dehydration that mentions PEBAX 1074 to an inventor’s attention.”  Id. at 19.

The Petitioner’s fourth argument cited deposition testimony from the Patent Owner’s expert that he would have “consulted general information available regarding the properties of various polymers and their uses . . . involving medical devices” and specifically would have investigated PEBAX 1074.  Perma Pure at 20.  However, the PTAB rejected this argument because not only did the Petitioner fail to provide any evidence that this “general information” would have included Sijbesma, but the Patent Owner’s expert expressly testified that the “general information” would not have included Sijbesma.

Thus the PTAB panel was unconvinced that the Petition met either branch of the analogous art test.

In Donner, the Federal Circuit cautioned that it was improper to tie the “particular problem” of the analogous art test too rigidly to the field of endeavor stating that “the Board’s articulation of the purpose of or problem to be solved… is so intertwined with the patent’s field of endeavor that it would effectively exclude consideration of any reference outside that field.”  Interestingly, the PTAB did not cite to Donner at all in its final written decision, even though Donner was issued just a few months ago.  It will be interesting to see whether the Federal Circuit will have a chance to opine on this subject again should the PTAB’s decision in Perma Pure be appealed.