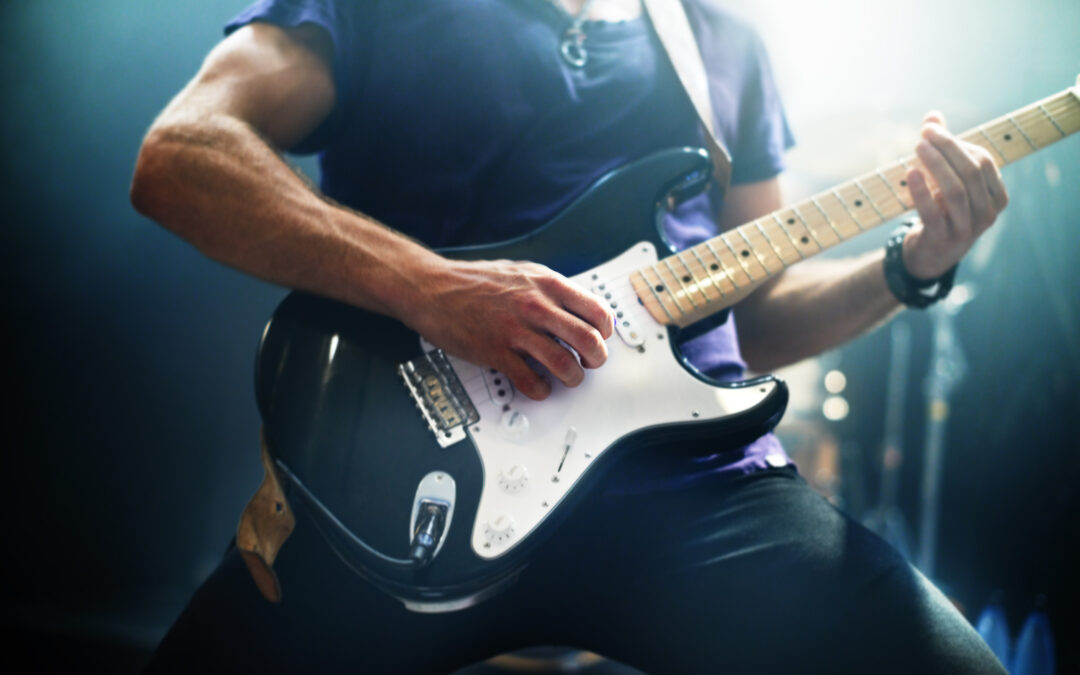 One of the steps in a proper obviousness analysis is to ascertain the scope and content of the prior art and the differences between the prior art and the claims at issue.  Graham v. John Deere Co. of Kan. City, 383 U.S. 1, 17 (1966).  The scope of the prior art includes all analogous art.  See, e.g., Princeton Biochemicals, Inc. v. Beckman Coulter, Inc., 411 F.3d 1332, 1339 (Fed. Cir. 2005).  In re Bigio, 381 F.3d 1320, 1325 (Fed. Cir. 2004) identifies the inquiries of the analogous art test for determining whether a reference can be considered against claims of a patent: “(1) whether the art is from the same field of endeavor, regardless of the problem addressed and, (2) if the reference is not within the field of the inventor’s endeavor, whether the reference still is reasonably pertinent to the particular problem with which the inventor is involved.”  If either of those are true, then the reference counts as prior art.

While determining whether a reference is in the same field of endeavor as a patent being evaluated is relatively straightforward, deciding whether the reference is reasonably pertinent to the particular problem with which the inventor is involved can be a bit more tricky.  In Donner Technology, LLC v. Pro Stage Gear, LLC, the Federal Circuit cautioned against defining the particular problem in the analogous art test too narrowly such that proper prior art is not considered.

The patent at issue in Donner involved guitar effect pedals, which are electronic devices that affect the amplified sound of a guitar.  The pedals are usually placed on a pedal board and are controlled by foot operation switches in order to leave the user’s hands free to play the instrument.  In existing pedal effects boards, it was difficult to swap out individual guitar effects, requiring time consuming disassembly and wire routing.

Pro Stage challenged Donner’s patent in an IPR based on the Mullen reference, which was directed to electrical relays.  Mullen provided “an improved support for supporting one or more relay structures and for providing wiring-channel space for receiving wires that would be connected to the relay structures.”  In a Final Written Decision, the PTAB found that Donner’s obviousness challenge failed because Donner had not proven that Mullen was analogous art.

On appeal, the Federal Circuit reviewed the PTAB’s analogous art test analysis.  The panel agreed that Mullen was not in the same field of endeavor.  But they questioned whether Mullen was still reasonably pertinent to the particular problem of the challenged patent.

The Federal Circuit cautioned that it was improper to tie the “particular problem” of the analogous art test too rigidly to the field of endeavor stating that “the Board’s articulation of the purpose of or problem to be solved… is so intertwined with the patent’s field of endeavor that it would effectively exclude consideration of any reference outside that field.”  The Court stated that “a PHOSITA-resigned to considering art outside her field of endeavor-would thus not identify the problems so narrowly so as to rule out all such art.”  “[A] reference can be analogous art with respect to a patent even if there are significant differences between the two references.”  “Indeed, there will frequently be significant differences between a patent and a reference from a different field of endeavor. But it does not follow that such a reference is, for that reason alone, not reasonably pertinent to one or more problems to which the claimed invention relates.”  “If the two references have ‘pertinent similarities,’ such that Mullen is reasonably pertinent to one or more of the of the problems to which the… patent pertains, then Mullen is analogous art.”  The Board thus remanded for further consideration by the PTAB.