Fed. Cir.: Threat of Suit Over Past Infringement Confers Standing 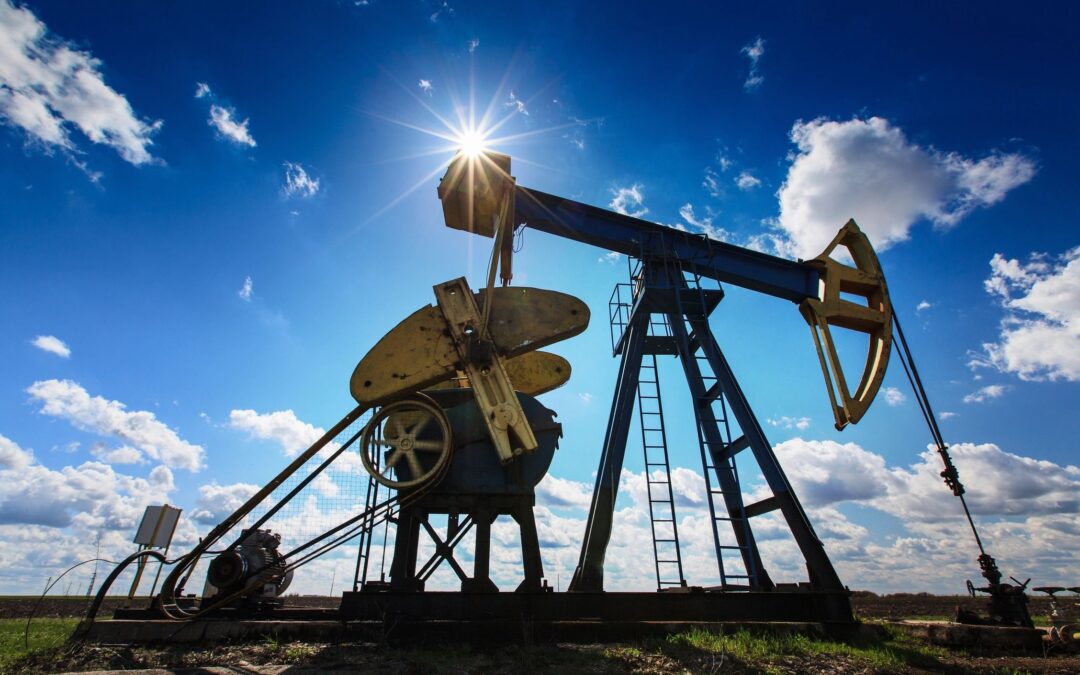 The Federal Circuit’s April 30, 2020 decision in Grit Energy Solutions, LLC v. Oren Technologies, LLC, No. 2019-1063, held that a former patent infringement defendant who had sold off the allegedly infringing product line and obtained a dismissal of the lawsuit without prejudice nonetheless faced a controversy of “sufficient immediacy and reality” to confer Article III standing upon the defendant to appeal an adverse PTAB decision.  In doing so, the Federal Circuit expanded on a growing body of recent case law concerning the standing requirements to appeal a decision of the Patent Trial and Appeal Board.

Over the years, the Federal Circuit has repeatedly held that although Article III standing is not necessary for a party to file a petition before an administrative agency, standing is required to seek review of a decision of the administrative agency in federal court.  Consumer Watchdog v. Wisconsin Alumni Research Foundation, 753 F.3d 1258, 1261 (Fed. Cir. 2014).  Standing requires (i) an “injury in fact” that is concrete and particularized, and actual or imminent, (ii) that the injury be fairly traceable to the challenged action, and (iii) a likelihood that a favorable judicial decision will redress the injury.  Id.

In Consumer Watchdog, the Federal Circuit found the inter partes reexamination requestor, a nonprofit consumer rights organization concerned about the potential preemptive reach of a patent, and which itself did not commit any allegedly infringing acts, did not suffer an injury in fact sufficient to confer Article III standing.  Id. at 1263.  In AVX Corporation v. Presidio Components, Inc., 923 F.3d 1357, 1366 (Fed. Cir. 2019), the Federal Circuit held that an IPR petitioner who was a competitor of the patent owner and who had been previously sued by the patent owner did not have Article III standing because the petitioner could not show that it had developed, or even set aside resources to develop, a product that would arguably fall within the scope of the claims.  In JKEKT Corp. v. GKN Automotive LTD, 898 F.3d 1217, 1220 (Fed. Cir. 2018, the Federal Circuit found an IPR petitioner lacked Article III standing where the petitioner had argued that its product was still in development and could not yet be analyzed for infringement.

In Grit Energy Solutions, patent owner Oren Technologies actually sued the IPR petitioner Grit Energy Solutions for infringement of a patent.  But shortly after the lawsuit was filed, Grit Energy transferred ownership of the accused infringing products, and Oren and Grit Energy stipulated to a dismissal of the lawsuit without prejudice.  Grit Energy then filed a petition for IPR of the patent, whose patentability was upheld after a final written decision.  Oren challenged Grit Energy’s standing to appeal the Board’s decision to the Federal Circuit.  Writing for the panel—which was unanimous on the issue of standing—Chief Judge Prost held that Grit Energy had standing, noting that Grit Energy could still potentially be sued by Oren for past infringement:

Grit Energy has engaged in acts that not only could give rise to a possible infringement suit, but did give rise to an infringement suit. Although that lawsuit has since been dismissed, the dismissal was without prejudice and the statute of limitations has yet to run, leaving Oren free to pursue its previous claims of infringement in the future.  Furthermore, although Grit Energy transferred ownership of the products accused of infringement in that suit, that does not absolve Grit Energy of liability for actions it took before the transfer. Under these circumstances, Grit Energy has shown that there exists a controversy of sufficient immediacy and reality to warrant the requested judicial relief.