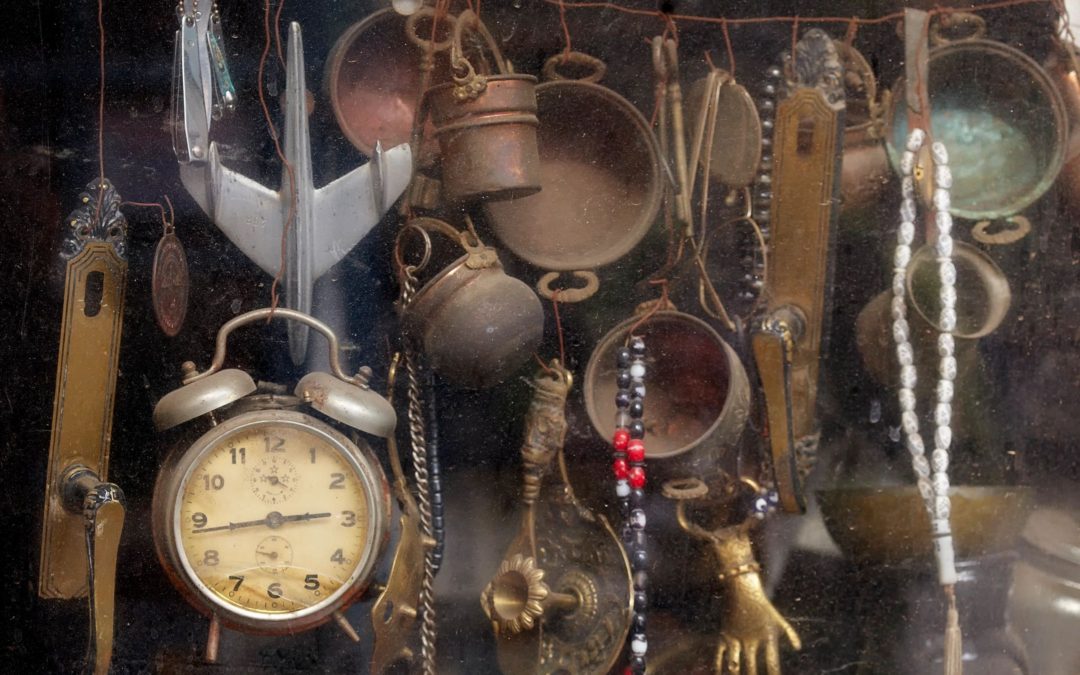 After being sued for patent infringement of U.S. Patent No. 8,650,591, Samsung petitioned for IPR review of claims 1-4, 8 and 11.  It then moved to stay the district court litigation pending the IPR proceedings.  The court denied Samsung’s motion with permission to renew the motion if the IPR instituted.

The PTAB instituted the IPR in October 2017.  In doing so, the PTAB found that claim 1, and its dependent claims 2-4 and 8, were directed to more than one subject matter class (an apparatus and a method), and that, as a result, the PTAB could not construe these claims.  On this basis, the PTAB denied institution on claims 1-4 and 8.  It instituted on claim 11 alone.  But, Prisusa had not asserted claim 11 in the infringement suit.

Upon institution, Samsung renewed its motion to stay the district court case.  The court denied Samsung’s motion because the sole claim upon which the IPR had been instituted—claim 11—was not at issue in the case.  The case went to trial where the jury returned a verdict that the asserted claims were not invalid and were willfully infringed, awarding Prisusa $4.3 million.

Following the trial but before entry of final judgment, the Supreme Court handed down SAS Institute, holding that the PTAB must address every claim a petitioner has challenged.  In response, the PTAB modified its institution order to include review of all challenged claims, including claims 1-4 and 8, which were at issue in the district court case.  In its order, the PTAB expressly declined to rescind its original determination that claim 1 and its dependent claims cover more than one subject matter class.

In view of the PTAB’s modified institution order, Judge Moore, sua sponte, issued an order to show cause why the court should not stay the litigation pending the outcome of the IPR.  In response, Samsung argued that a stay would conserve judicial resources and reduce the possibility of inconsistent rulings.  Prisusa argued that a stay was unwarranted, describing the PTAB’s modified order as a “mechanical response” to SAS Institute that did nothing to alter the fact that the PTAB was unable to construe claims 1-4 and 8.  Prisusa further argued prejudice and that the four-day trial, with its live witnesses and two years of pretrial work, was a superior test of the validity of the patent claims.  Upon consideration of the parties’ submissions, on June 12, the court stayed the litigation pending the results of the IPR.

As can be seen here, SAS Institute continues to affect the procedural postures of IPRs and court cases involving patents subject to IPR.  In this case, the court was willing to stay litigation, post-trial, and even where the modified institution order suggested that the IPR challenge will be unsuccessful as to the additional claims due to the PTAB’s inability to construe them.