Disclaimer Before Institution May Not Thwart PGRs 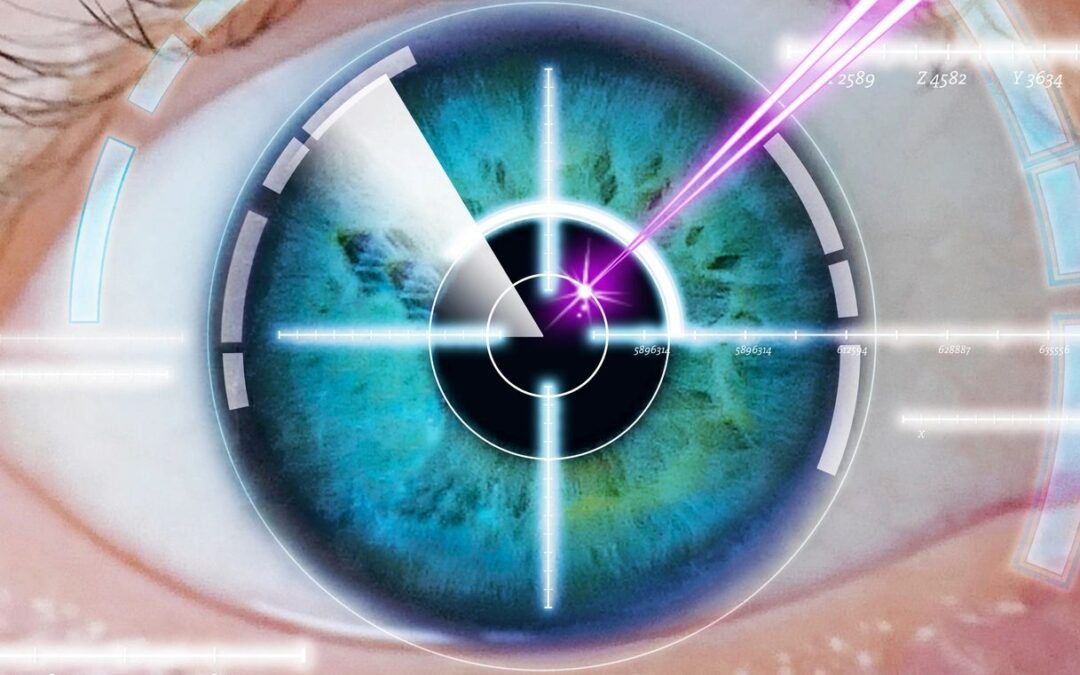 In Microsurgical Tech., Inc. v. Regents of the Univ. of Colorado, No. PGR2021-00026, Paper 12 (P.T.A.B. June 16, 2021), the Patent Trial and Appeal Board (“PTAB”) held that disclaimed claims should be considered for post-grant review (“PGR”) eligibility.  The PTAB had previously held that disclaiming claims is a legitimate tool for Patent Owners to avoid institution of a covered business method (“CBM”) review.  The PTAB explained in Microsurgical that the difference between these two decisions is due to different applicable statutory provisions.

In Microsurgical, Microsurgical Technology., Inc. filed a PGR petition challenging claims 1-20 of the Regents of the University of Colorado’s  U.S. Patent No. 10,786,391 (“the ’391 patent”).  In response to the PGR petition and prior to an institution decision, the Patent Owner filed a statutory disclaimer cancelling claims 3, 10, 15, and 18 of the ’391 patent.  The Patent Owner argued that the cancelled claims should not be considered for PGR institution.  In support of that argument, the Patent Owner cited 37 C.F.R. § 42.207(e).  Section 42.207(e) states that “[n]o post-grant review will be instituted based on disclaimed claims.”  The Patent Owner also cited the PTAB’s prior decision in Facebook.  In Facebook, the PTAB found that when considering patent review eligibility disclaimed claims should be treated “as if they never existed.”

Ultimately, the PTAB was not persuaded by the Patent Owner’s arguments.  The PTAB distinguished Microsurgical from Facebook, holding that different statutory language applies to CBMs and PGRs.  Section 42.207(e), according to the PTAB, “does not negate eligibility.”  The PTAB instead relied upon the AIA § 3(n)(1) language noting that “[t]he provision of the AIA that defines which applications and patents are subject to its provisions looks beyond simply the claims in the patent and considers claims contained at any time in the application for patent.”  This language, according to the PTAB, requires consideration of any claims that may have existed at sometime within the patent, including the patent application.  This is regardless of any statutory disclaimer.  As such, the PTAB held that a patent could be eligible for PGR even if certain claims are canceled before institution.

With its holding in Microsurgical, the PTAB has clarified that a disclaimer before institution may not prevent institution of a PGR.  Patent Owners should be aware of this difference between PGR and CBM.