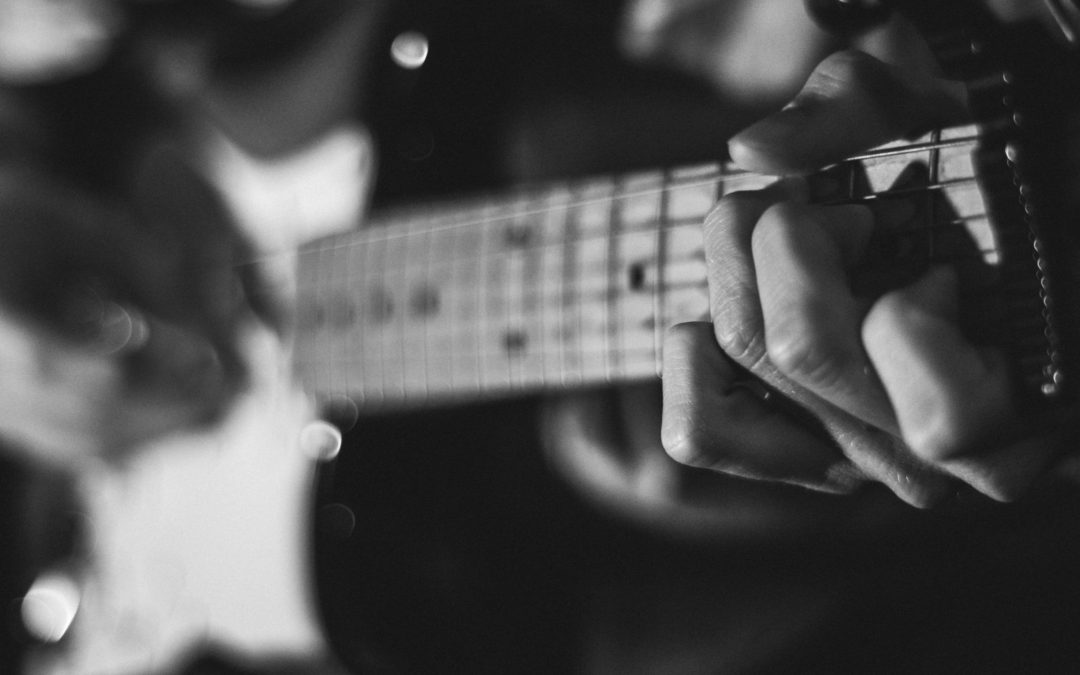 An expanded panel at the PTAB has found that post-Petition claim cancellation is a legitimate strategy for patent owners to avoid CBM jurisdiction. In deciding petitioner’s Institution Decision Rehearing Request in Facebook, Inc. v. Skky, LLC, Chief Judge Ruschke exercised his discretion to expand the panel to provide guidance regarding the effect of disclaimers filed between Petition filing and institution on CBM review eligibility. The expanded panel found that eligibility is decided at the time of the Institution Decision, not Petition filing, confirming the decision not to institute trial.

Skky’s U.S. Patent No. 9,037,502 is directed to a method of delivering digital content to a wireless device based on a user’s selection having an ability to track user selections. Independent claim 1 of the patent broadly recites “tracking the selection of the requested compressed digital audio and/or visual files.” Dependent claims 6 and 8-11 expand on the purposes of such tracking, including “charging a fee… based on the number of… files received” (claim 6), and “wherein the tracking is for reporting for royalty determination” (claim 9).

Facebook’s petition focused mainly on the dependent claims in attempting to establish that the patent is a covered business method patent. A patent is eligible for CBM review if at least one claim is directed to “an activity that is financial in nature, incidental to a financial activity or complementary to a financial activity.” Liberty Mutual Ins. Co. v. Progressive Casualty Ins. Co., Case CBM2012-00002, Paper 66 at p. 6 (PTAB, January 23, 2014); Versata Dev. Group, Inc. v. SAP Am., Inc., 793 F.3d 1306, 1324-25 (Fed. Cir. 2015). Facebook’s petition addressed claim 1 in only two sentences, stating that the “specification does not disclose any other purpose for the claimed ‘tracking’ step other than determining royalty payments.” The remainder of the CBM eligibility portion of the petition focused on the dependent claims.

Prior to filing its Preliminary Response, Skky filed a statutory disclaimer that disclaimed the inventions contained in dependent claims 6, 8, 9, 10, and 11 of the patent — all of the claims that Facebook’s Petition specifically called out in attempting to establish CBM eligibility. In the Institution Decision, the panel stated that they would treat the disclaimed claims as if they never existed. The panel then looked to the Petition’s cursory treatment of claim 1 and determined that “[t]racking file selection is a thin reed on which to rely for the conclusion that claim 1 claims a method for performing data processing or other operations used in the practice, administration, or management of a financial product or services.” The Institution Decision concluded stating, “Given the disclaimer of claims 6 and 8–11, we conclude that claim 1 does not provide a sufficient basis to invoke CBM eligibility.”

On rehearing, the expanded panel found Skky’s disclaimer and the panel’s handling of the Institution Decision to be appropriate. The rehearing panel declined to adopt a “time-of-filing” rule that would mandate determination of CBM eligibility at the time of Petition filing, rather than at the time of institution. The opinion continued, “The decision whether to institute a CBM patent review is based on whether a patent ‘is’ a covered business method patent, which in turn is based on what the patent ‘claims’ at the time of the institution decision, not as the claims may have existed at some previous time.” Treating the disclaimed dependent claims as if they never existed, the rehearing panel did not find cause to disrupt the Institution Decision’s denial.

The PTAB has clarified that patent owners may disclaim claims post-petition filing to bolster their arguments against CBM eligibility. Petitioners should consider preemptively addressing such patent owner strategy when possible, such as by providing comprehensive arguments why the independent claims are eligible on their own. See Am. Express Co. v. Maxim Integrated Prods., Inc., CBM2015-00098, Paper 17 (PTAB, Sept. 22, 2015)(PTAB looks to assertion of independent claim against financial institutions in finding CBM eligibility).